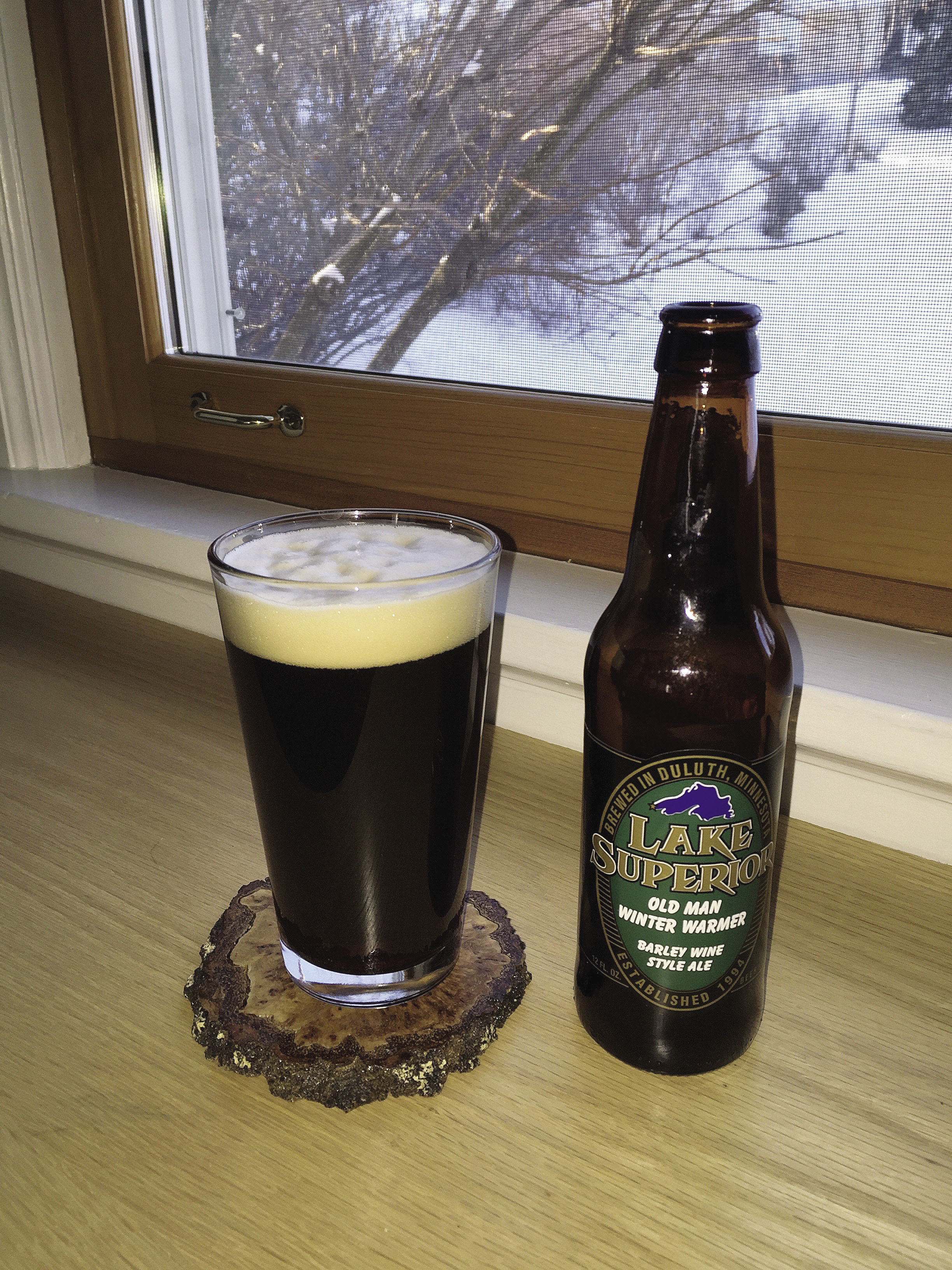 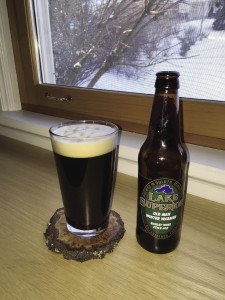 I like winter. But there are times, like when you get home after cheering on your kid’s cross-country ski team in below zero temps, that you need some help warming up. That’s when I turn to Old Man Winter Warmer. It’s a seasonal brew put out by Lake Superior Brewing (LSB) Company in Duluth. I’ve gone a couple winters without sampling a single one, because it sells out. But this year, I enjoyed the smooth, pleasantly sweet brew. It had a nice tan head. At over 10 percent alcohol, there’s definitely some barley wine heat to it. You’re not imagining it. You might not be old like me, but your face is heating up.

I spoke with Dale Kleinschmidt, LSB Brewmaster. He said the “backbone” of the beer is the addition of four different malts, including caramel, chocolate and smoked malts. This shows in the dark brown color of the drink. Kleinschmidt said in the last couple of years, they’ve also included medium toasted oak chips to give the flavor more complexity. He struggled to remember when they first brewed it, but guessed that it was around 1998, when they moved into their new brewing facility. LSB’s seasonal brew is made around February/March and usually released in November.

Kleinschmidt’s parting words to me were, “Drink more beer.” Okay, I thought. But in the case of Old Man Winter Warmer, I recommend you slow down, sit by the fire and enjoy just one. I want you to be toasty, not toasted. 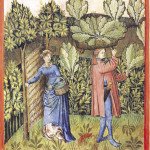 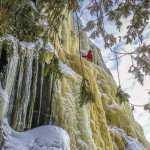 Climbers Take to the Ice