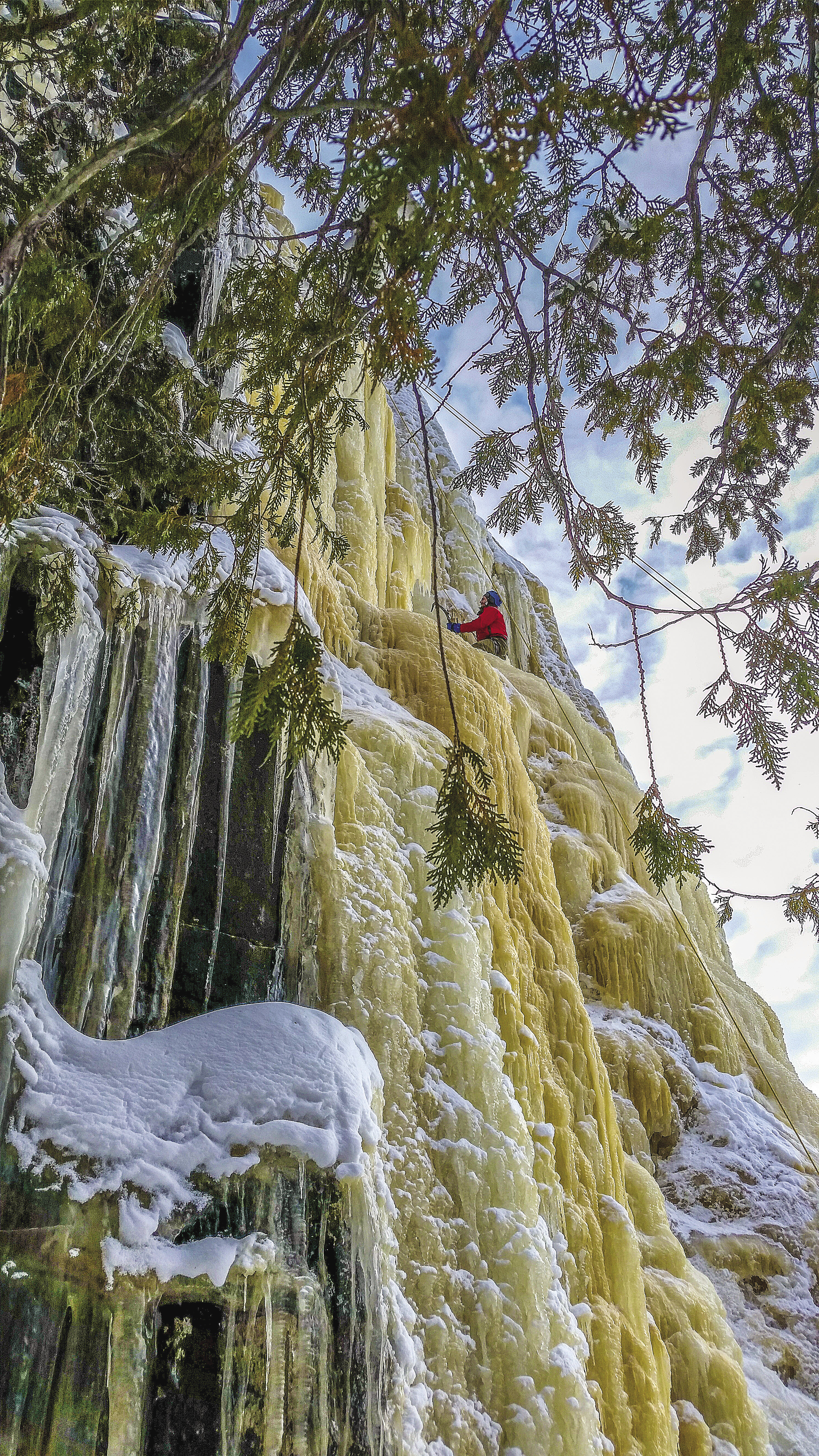 Ice climbing is not for the faint of heart. | ARIC FISHMAN

Minnesota and Ontario, the lands of 10,000 … hobbies. Among the hottest (and maybe the coldest) on the list of outdoor opportunities the area provides: ice climbing.

While mainstream recreational outlets and hobbies are obvious, such as ice fishing and snowmobiling, ice climbing is quickly rising in popularity among winter sports in the Northern Wilds.

“In Minnesota, ice climbing is on a significant upward trend,” said Lucas Kramer, president of the Duluth Climbers Coalition. “In a state known for cold, hard and long winters, it make sense that a sport whose success depends on those very attributes would excel.”

Ice climbing on frozen waterfalls is the most popular type of ice climbing along the North Shore and surrounding region. Popular locations to climb on frozen falls include Gooseberry Falls State Park, various falls and steep cliffs along the Devil Track River near Grand Marais and Orient Bay in Ontario. In fact, the good folks in Ontario are so passionate about ice climbing they have an entire festival dedicated to the cause to prove it. The Nipigon Ice Fest will take place March 11-13 this year and features ice-climbing demos, presentations from professional climbers, friendly competitions, snowshoeing, winter camping, and local beverage and food options on site.

Nipigon Ice Fest Coordinator Kyra Bremer said that while climbing activities organized by the festival require pre-registration, other events and sanctions of the festival are open to the public and everyone is invited to attend. With regard to why Nipigon should host an ice festival, Bremer said the landscape speaks for itself.

“I have heard it said that this area has more than 128 climbs in a 12-mile stretch,” she said of the terrain. “This natural source of water turns to ice in December and provides winter climbers with a constantly changing format as it forms differently each year, and can even change during the season. One only needs to take a drive around the area to see why it’s a great place for a festival.”

Despite the upward trend in the sport, ice climbing is not for the faint of heart. Most who get involved to any degree of seriousness with the sport are fierce adrenaline junkies. The sport requires flexibility, strength and perhaps most of all, some courage.

“Even if a constructive relationship with our cold, hard winters can be achieved, many people will still look at ice climbing as type-two fun, that is, it’s not actually fun until you’re done, home, warm and having the sport drink of your preference,” Kramer said. “In spite of this, it’s important to point out that improvements in gear, clothing and instruction can make the experience of ice climbing truly fun and enjoyable for anyone interested.”

Robb Fortin handles tours and rentals for Stone Harbor Wilderness Supply in Grand Marais. Included in this bag is a class that could be considered Ice Climbing 101. Stone Harbor rents gear and provides transportation to local ice climbing sites as well as the instructional, guided experience.

Despite its relative new-found popularity as a sport, Fortin said there have been people climbing North Shore ice for more than 30 years.

“As the North Shore gets more popular with tourists, it has brought a lot of people up this way, some of them ice climbers,” he said. “There are certainly more people out climbing on the weekends than there has been in the past. As climbing get more accessible, with clinics and festivals that help people get into the sport, moving from rock to ice just makes sense.”

One aspect of ice climbing that might intimidate people is the gear required to make the sport safe. Axes and other sharp objects are, by their very nature, intimidating to some people. However, Kramer said that with the advent of modernized crampons and mountaineering axes, “climbers have sought out all sorts of vertical terrain to bash and scrape their way up.” In other words, once the gear was there and improved upon, the sport had room to grow. Over the years, Kramer said axes have transformed from straight shafted, non-technical tools into “cutting edge carbon fiber, unbreakable beasts that sometimes look more like implements of torture.”

Likewise, crampons, or spikes that attach to boots, began as hard-to-adjust, “heavy lumps of metal,” Kramer added. Over time, these early models have evolved into lightweight ice-climbing boots with the crampon built into the boot itself.

Fortin agreed that advances in ice-climbing equipment proved vital with regard to helping the sport grow. And as the gear has evolved, so has the sport itself.

Venturing out to find a challenge within an already difficult sport can lead to continued evolution. To reach new heights, sometimes ice climbers have to cross sections where there is no ice.

“This is called mixed climbing,” Fortin said, “and is the avenue in which the sport is likely to progress the fastest in the next few years.”

The Devil Track River holds the longest ice climb in Minnesota, mysteriously called “nightfall” by members of the local climbing communities. This is not a climb for beginners. Furthermore, Kramer said ice climbing in northeastern Minnesota and Ontario come with certain restrictions. For example, near the Silver Cliff Tunnel on Highway 61 it is highly illegal to climb adjacent to either tunnel entrance and just off the highway itself.

So whether you are visiting the Northern Wilds or call the region your home each winter, the fact remains that everybody needs something to occupy their time or ignite their creative spirit.

“Some only go if conditions are ideal, some consider ideal preparation the key to climbing in any condition,” Fortin said. “Fingers and toes get cold very easily, but plenty of warm clothes, snacks and a healthy dose of calisthenics to keep the blood flowing is a great remedy for this.” 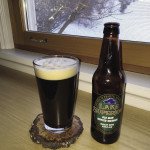 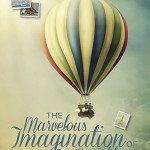 The Marvelous Imagination of Katie Addams