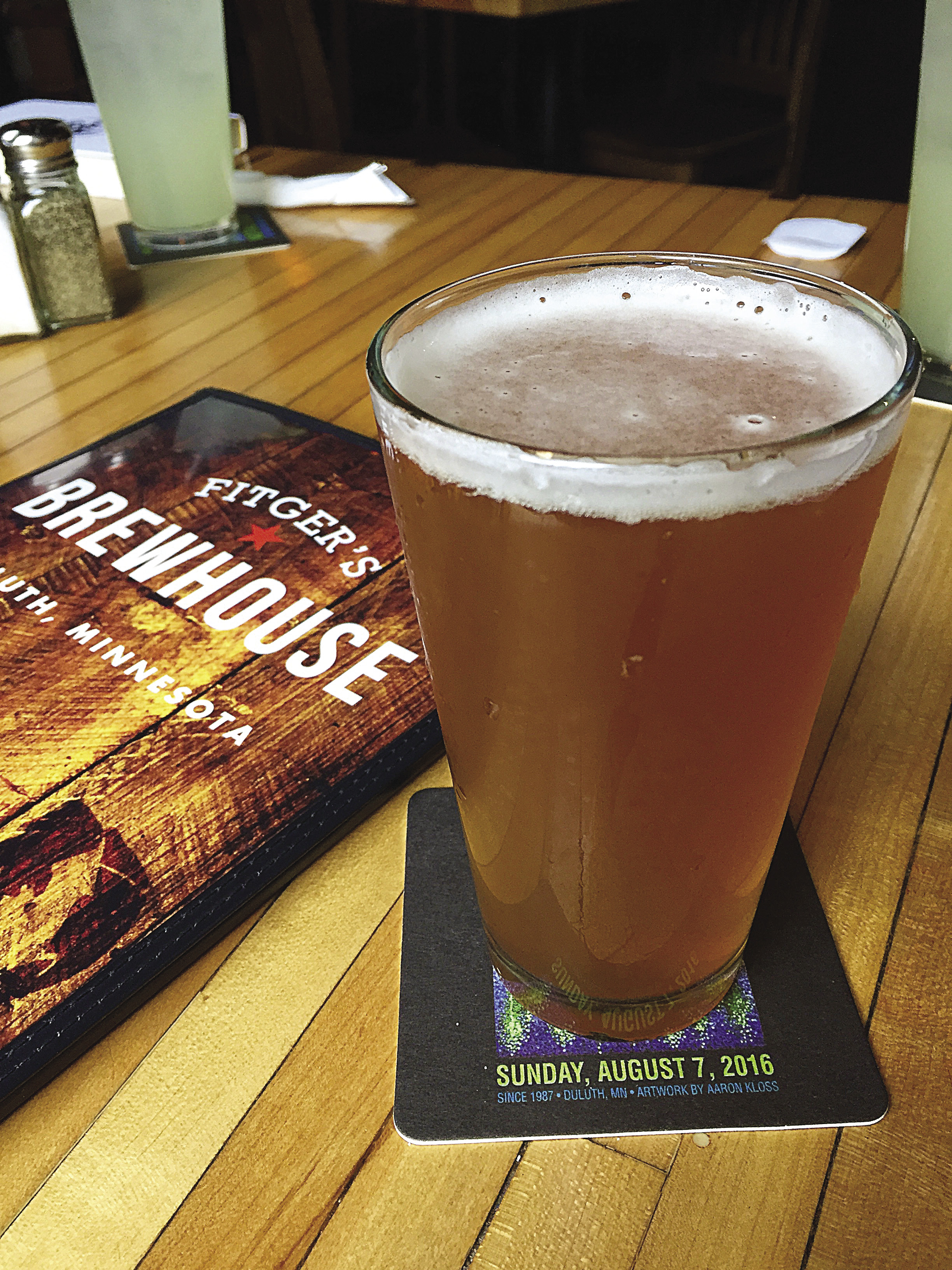 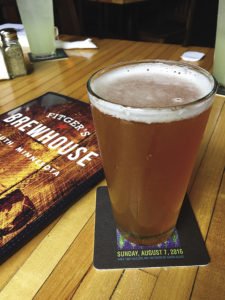 It was a beautiful summer night, so I took my family down by the big lake to Fitger’s Brewhouse in Duluth. We had a nice meal and I tried out the Apricot Wheat. This beer is always in the lineup at Fitger’s, so I did some research. It has a nice, light head, amber color, and pleasant carbonation. The apricot flavor is obvious, but nice. It’s light, sweet and straightforward.

I sat down the next day with Frank Kaszuba. He’s been at the Brewhouse since 2001 and took over as Head Brewer in the fall of 2015. I suggested that apricot was unusual. “It might have been unusual in ’99 or so when the beer was first brewed here, but there are all kinds of crazy things going on now,” Kaszuba said. “It’s our biggest seller.” I asked why and he quickly said, “It appeals to women. It’s an approachable beer.”

Well, whether you call it neutral or unusual, just make sure to call it good, too. When the biggest brewpub by volume in the state of Minnesota (2,500 barrels per year) sells more Apricot Wheat than anything else, you should probably check it out. 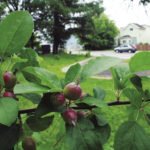 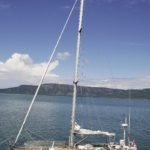