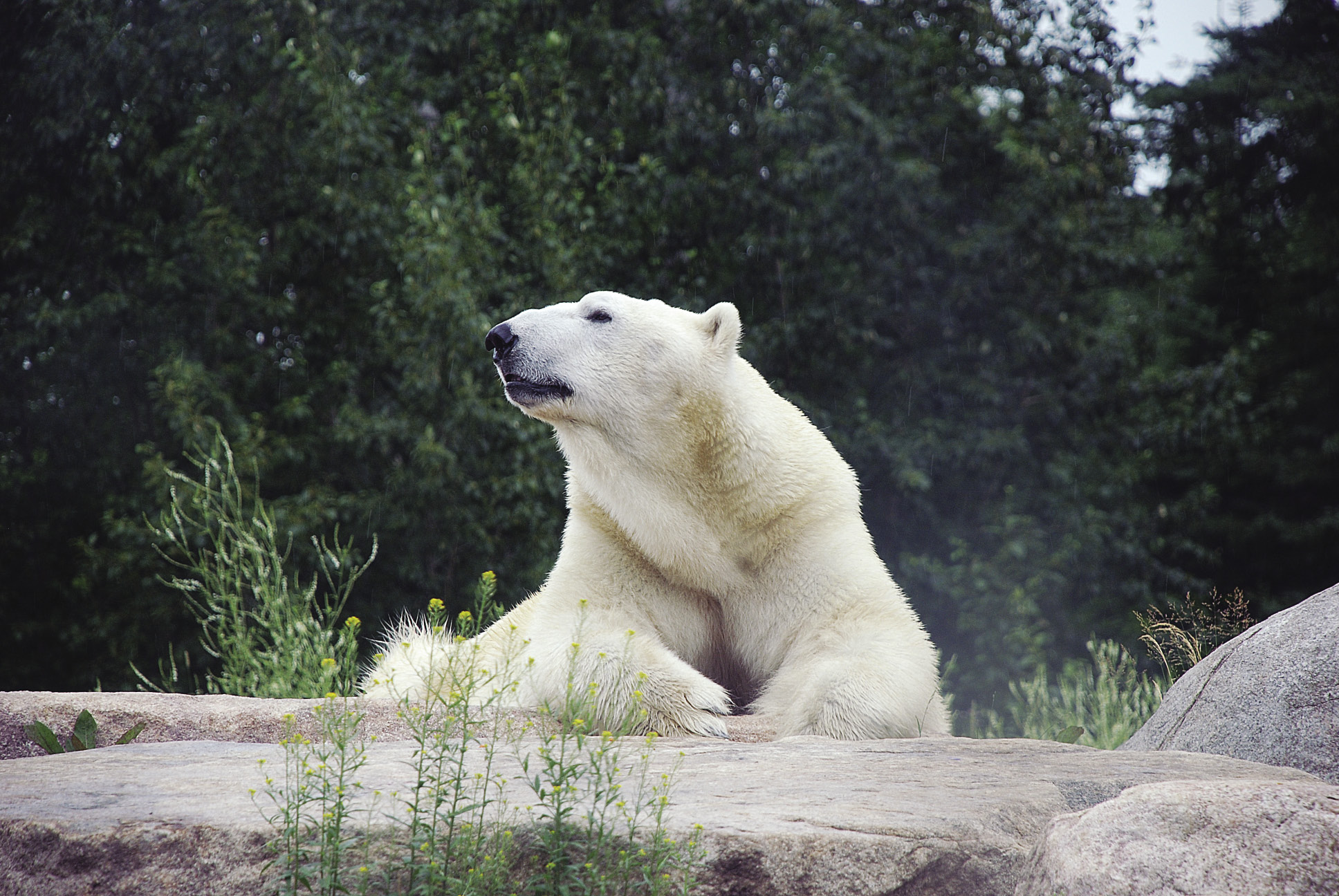 Seeing polar bears in the wild is an extraordinary experience.

Polar bears living free and wild in Ontario? It’s true. During the summer several hundred polar bears travel the coastal areas of the sub-arctic Polar Bear Provincial Park in the Hudson Bay Lowlands. A few years ago I joined a tundra-trekking group visiting the park.

The river winds through a changing landscape of boreal forest, limestone cliffs, tundra and muskeg. We passed the site of the former Cree village of Winisk which was swept away by massive chunks of ice and the river’s floodwaters on May 16, 1986. The entire community had to be evacuated and re-established 30 kilometres to the south in a new settlement that became Peawanuck.

By the time we travelled the 32 km to our landing spot on Winisk River, dusk was settling in. As our campsite was inland about half-mile, the plan was to haul in the food and luggage first in the wooden box trailer towed by a snowmobile, before using the ‘trailer’ to transport us to the site. Or we could walk to the campsite. Our hardy bunch shouted with bravado, “We’ll walk!” and quickly set off in single file down the well-trodden trail. We were adventurers tundra-trekking into a darkening sub-arctic environment.

But we had only gone a few feet when a booming voice yelled “Stop!”, and we saw Sam quickly walking over to us carrying a rifle. “This is polar bear country. You can’t walk out there without a rifle,” said Sam. “There could be polar bears anywhere.” After handing a rifle to Todd to lead us to camp, Sam went back to unload the freighter canoes. We plodded on, our senses now heightened as we scanned the horizon, listening intently and watching for polar bears.

Once settled at the campsite, we relaxed beside a roaring bonfire, drank hot drinks, and ate caribou stew and bannock. Later, a group of eight paddlers with tents arrived to stay the night.

Our accommodations were sleeping bags on mattresses in two large yurt-style co-op tents and that was fine—we were here to see the polar bears. And the next day we did.

After a hardy breakfast, Sam took us to where a bush plane met us. Pilot Rob Butts landed his Beaver floatplane on the Winisk, we got on board, and took off into an overcast sky.

Within minutes, we were flying over our first polar bears—a mother and two cubs feeding by a small lake. Over the next couple hours of flying, we saw over 21 polar bears. Some stood alone on sandbars, others walked the tundra, roamed the coastline or splashed along the bay’s shoreline. Even from the air, the polar bears looked huge. To see these formidable bears wild and free in their natural habitat is an extraordinary experience.

Looking out at the tundra landscape became one of life’s ‘wow’ moments. The tundra hooks you. Here was a boundless uninhabited landscape dotted with stunted trees and punctuated with small ponds in a palette of colours, from rust, yellow, green, to turquoise, black, ivory, and brown (the colour depending on the plants and minerals in the water). There were also dry lake beds, an occasional huge boulder and remarkable flocks of snow and blue geese.

The sandy shore of Hudson Bay is wide, extending far out into the light green saltwater during the Arctic low tide. No wonder England’s 17th- and 18th-century Hudson’s Bay Company fur-trade sailing ships had to anchor far from the sandbar coastline, and use small boats to row people and supplies to shore.

There was a blight however on this remote wilderness of Canada’s far north that shocked me: a bizarre scene of decrepit buildings, large deserted airplane hangar, control towers, long gravel runway, derelict vehicles and heaps of empty fuel barrels (over 50,000). It was the littered site of the abandoned military base Winisk Site 500, which operated 1957-1965 during the Cold War when Canadians and Americans maintained the Mid-Canada DEW Line. After our visit, the site was remediated between 2011 and 2013 after 46 years of neglect.

Looking back, one of my favourite memories was going for an early evening hike along the Hudson Bay shoreline. The tundra was a surprisingly colourful spectacle of wildflowers in glorious bloom as Sam led us, accompanied by rifle-carrying Todd, through traditional First Nations hunting grounds that dated back hundreds of years. This was raw rugged nature.

Would I go again? You bet. 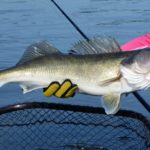 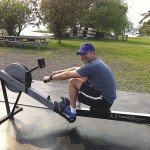 The Duluth Rowing Club: Back to the Future