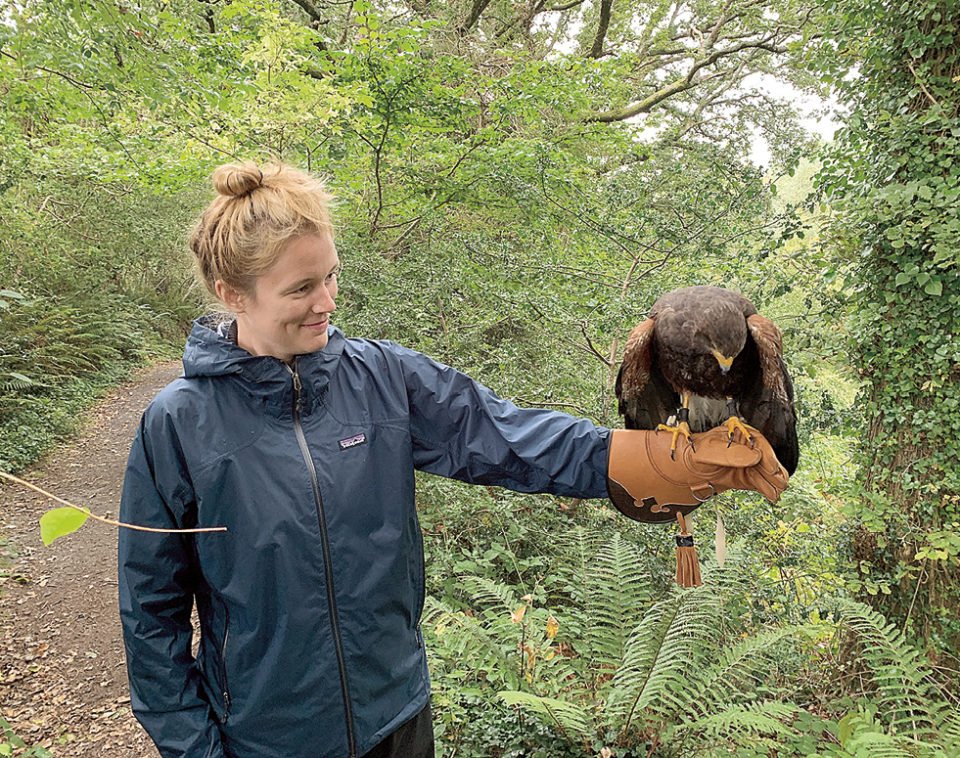 Author Micaella and Axel the Harris Hawk at the Glen of the Downs Nature Reserve, located on Ireland’s eastern coast. | MICAELLA PENNING

The dense tree canopy glistened from light rain, a creek burbled to my right, and the woods rang with the sound of a bell attached to a hawk’s foot. I held out my hand, wrapped in a stiff leather glove that rose to my elbow.

“He’ll go for the glove,” our guide, Wayne, said. “He knows that’s where the food will be.” A raw chicken leg rested between my fingers.

I waited, the bell ringing louder and louder from behind.

“Oh!” Wayne said, grinning. “I forgot to tell you. He’ll do that sometimes.”

I laughed nervously and stood very still, wondering if Axel the Harris Hawk would choose now to relieve himself. But there was no food on my head, so he soon hopped to my gloved hand, gulping down his snack in a single swallow.

Axel glanced around, spread his wings briefly, and then flapped back to the treetops, silhouetted against a storm-gray sky.

My husband Matt and I were in County Wicklow, on Ireland’s eastern coast, just south of Dublin. As soon as we had begun planning our trip, Matt’s face lit up when he saw an excursion based on exploring the world of hunting with birds of prey. In high school he had visited the Raptor Center in St. Paul, where he became captivated with the idea of having a bird of his own.

He began plotting possible maneuvers to steal a falcon’s egg straight from the nest, and drafted out the dimensions needed to build an appropriately sized cage. But an imminent move to a college dormitory soon thwarted the idea.

We met Wayne at the Glen of the Downs Nature Reserve, a 2-kilometer-long wood that straddles the N11 motorway. Wayne opened the trunk of his car, within which were three wooden crates painted black, like magicians’ boxes. He opened one and Axel emerged, shrieking violently. Wayne held the bird on his arm while he adjusted the tracker, which looked like a large zip tie circling Axel’s foot.

“Any day you come home with a live bird is a good day,” he said.

We walked to the edge of the woods and Wayne released the hawk, which quickly vanished amidst the glossy sheen of sharp holly leaves under a canopy of oaks. The path was lined with the tangled brambles of wild blackberries, drooping with fat fruit.

“Falconry and hawking have been around a really long time, right?” I asked, for unlike Matt, I knew nothing about maintaining birds of prey or its purpose.

“Absolutely. Since the Middle Ages,” Wayne replied. “They would have flown peregrine falcons. Back in those days, they had an order of who was allowed to fly what kind of bird. Peregrines were at the top. Only the higher classes would have been allowed to fly them.”

The Bayeux Tapestry from the 11th century shows King Harold of England with a hawk on his outstretched hand, and the king reportedly owned the most expansive collection of books on the topic in all of Europe.

“And what was the purpose of falconry?” I asked.

“Back then, it was all about putting food on the table. And peregrines were the best at doing that.”

According to the Book of St. Alban’s, written in 1486, yeomen were only allowed to own goshawks, and servants merely kestrels. Only a prince could possess a peregrine falcon.

Wayne whistled shrilly and Axel came jingling in, gulped another chicken leg, and flew away. “Sometimes he’ll catch frogs and mice on our walks. One time, he even went after a dipper in the creek. He plunged into the water. Since he’s got ten-thousand feathers, our hawk walk was immediately over. Took a long time to dry out again.”

“All birds of prey are opportunists,” he continued.

Wayne went on to describe the delicate balance needed between keeping birds fed but not overfed. He’s been working with falcons and hawks for a decade now, and keeps 12 birds at home. Every day the birds are weighed. For hawk walks, he explained, “they need to be hungry enough but not too hungry. If they’re too hungry, they won’t even leave your side. If you don’t get it right, you’ll lose the bird. Or kill it.”

And while he has 12 birds, no two can be flown at the same time. “They’re still predators. Anything smaller than them is in danger.”

The next time Axel returned and had gobbled his snack, he hopped down on to the trail, where his jaunty gait looked like that of a small dinosaur in Jurassic Park. Then he returned skyward, circling among treetops thick with the abandoned nests of sparrowhawks, and resumed scanning for prey.

By the time we returned to the trailhead, Axel was quiet, no longer squawking loudly. Wayne tied him to a perch. “Some people say it’s not fair to have them tied up,” he said. “But in the wild, they’re flying for one reason, and that’s to catch their food. They’re not flying around just for the sake of flying around. These guys are really content if you get them out for some exercise and give them their food; when you get back home he’s happy to sit around. And besides, it takes him 16 hours to digest his food.”

Axel began cleaning his beak by wiping it along the metal perch, and he tucked one leg tightly beneath him. The crop on his neck bulged with the day’s catch.

I had tried holding my arm out for Axel to land on, without food in my fist, but he was nowhere to be seen. For as Wayne pointed out, “No food, not interested.” 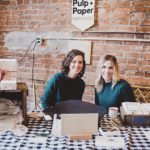 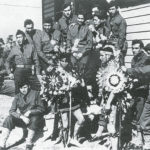