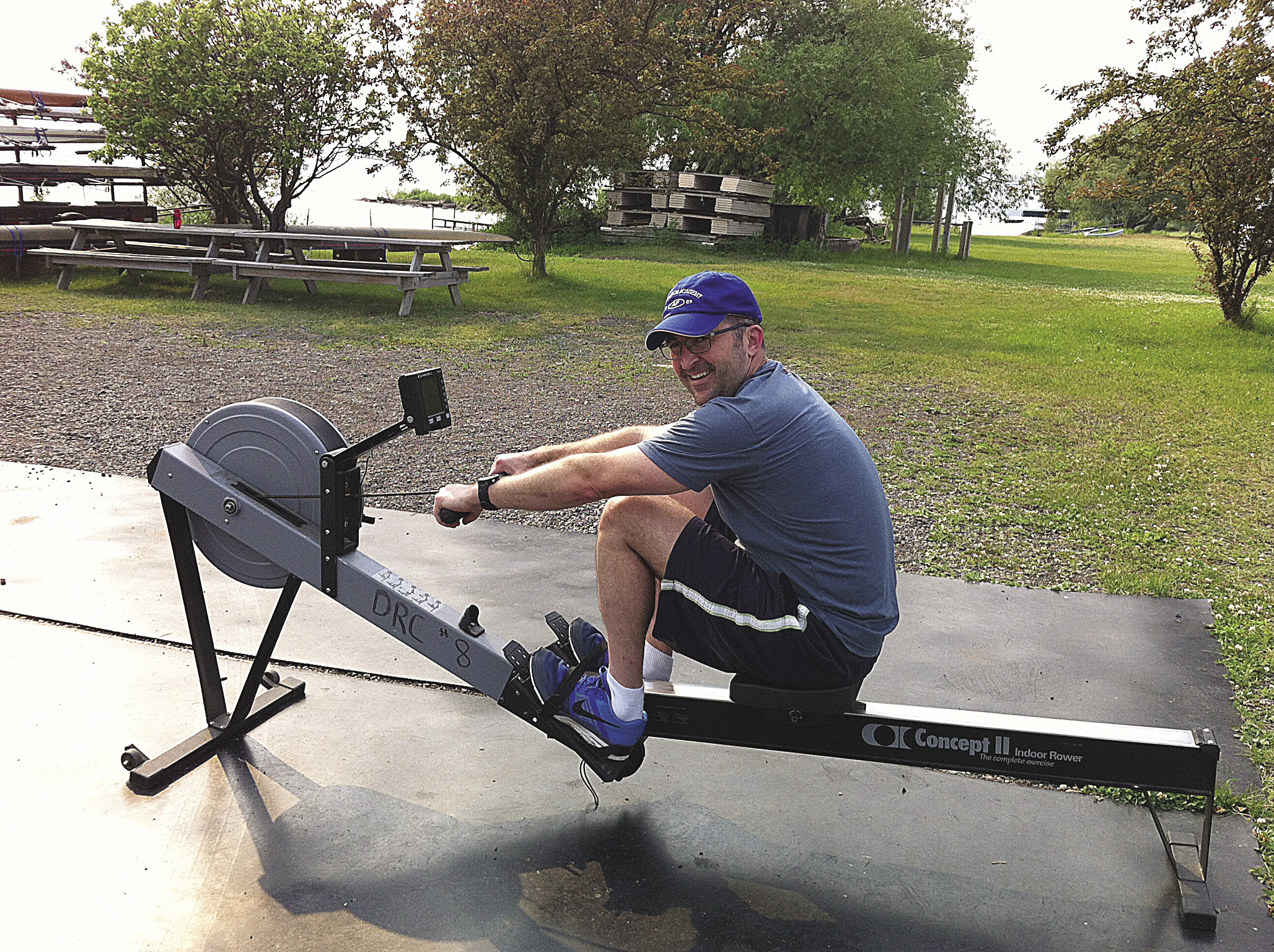 The intrepid author demonstrates his sculling technique on a stationary rowing machine, which is the starting point for learning how to row. | ERIC CHANDLER

Scott and I were going nowhere fast. We rowed our Ergometers (or “Ergs,” in rowing slang) outside the Duluth Rowing Club (DRC) boathouse. We were working on the basic body mechanics of how to row on the stationary rowing machines. Instructor Maddy Conklin encouraged us to use our legs, then back, and then arms. As we finished the stroke, we unfurled in reverse order: arms, back, then legs. This was my first day of the Learn to Row class through the DRC.

I wasn’t alone. There were about 10 other students gathered on Park Point in Duluth to learn the sport. Scott’s family is filled with rowers, so he wanted to join in. One woman had a husband in Duluth with the Coast Guard and said she wanted bragging rights for the most time on the water. Another lady had just moved to Park Point, saw the rowers every morning and wanted to see what it was about. A married couple was taking the lesson together. She wanted to get on the lake instead of just looking at it. Her husband, like me, was looking for a summertime activity that was good for his cross-country skiing.

This was the first day of a two-week long session that spends two hours each evening teaching newbies. Unfortunately, this first lesson was one of the only ones I could attend with the class. Fortunately, the head coach of the DRC, Bonnie Fuller-Kask gave me a private lesson the week before the large group met. She is a successful rower herself and has raced at the Head of the Charles Regatta in Massachusetts (the world’s largest two-day rowing event) with the Duluth women in her “four.” She coaches newcomers to the sport like me. She also coaches dozens of kids who row with the DRC each morning all summer long. Many of these kids are also cross-country skiers in the winter. This is natural since Bonnie is also the coach of the Duluth East High School cross-country ski team, along with her husband Dave Kask. Dave also serves as the President of the DRC. Leading hundreds of youths in active outdoor sports is a year-round thing for them.

Bonnie took me out on the water in a “double” to learn to row by sculling. This means I’ve got two oars, one on each side of the boat. She rowed in the seat behind me, but that’s actually the bow of the boat since you face away from your direction of travel. She coached me on an Erg also, but soon we were out on the smooth water of the bay behind the point. Turns out, there’s more than legs/back/arms. You are also feathering the oar as you finish a stroke, so the oar can return to the “catch” at the beginning of the stroke without hitting the water. Right before you start the stroke, you rotate the paddle again, so the blade is perpendicular to the water instead of parallel. Then you try to remember what the rest of the body is supposed to do.

How much would you pay? Don’t answer yet! There is also a pattern for how high your hands are held. As you start the stroke, you think about rowing straight back across a table with your hands. Then you move the handles of the oars down slightly and return to the catch as if you’re moving them forward underneath that imaginary table. Up and then back across the table as you apply power. Three things at once, all with correct timing: hands rotating, the path of the oars around the “table,” and your legs/back/arms. The oars are in oarlocks, so you just sit there and churn away, right? Um. No.

This multi-tasking is a good thing. Bonnie coached me to keep my arms straight at the catch, using my skeleton instead of muscles to yank the oars. Slowly, I started to stitch together the three actions in the right order. It was a blast, but maybe not the way you think. It’s completely absorbing, requiring all of your attention. It’s impossible to think about anything else. We were out rowing on the water in the fading light, the oars creaking, and moving right along. But daydream away from what you’re doing and you’ll “catch a crab” when the blade hits the water wrong. The oar hits you in the chest or knee, reminding you to pay attention. It keeps you focused so you can leave your troubles behind. You’re on the water paddling. That’s it. It’s similar to cross-country skiing: just the right amount of distraction. I was fried in an hour, which is also similar to skiing. As Bonnie said, “If you row in the morning, you know you really did something that day.”

As she gave me a tour of the boathouse, she pointed out the modern single sculling boats made of carbon fiber. They looked like black spears. She showed us the old wooden sweep boat that was Olympic caliber in its day and still beautiful. Sweep boats mean the rowers each have one oar on one side of the boat. Sculling means each rower holds two oars. All the boats stacked in the old boathouse were pretty impressive above the worn, but still pretty, wooden floor. Duluth has an impressive rowing history. Back before World War I, the Duluth Boat Club, as it was known then, was a vibrant part of the community. Four men, known as the “Invincible Four,” won 22 national and international titles without a loss over a four-year period. You could feel Bonnie’s pride in this part of Duluth’s past as she told the tales of their victories. This town’s rich rowing history is described in the book Invincible: History of the Duluth Boat Club, by Michael Cochran.

The future is also very bright for the DRC. Thanks to a very generous endowment from a person with ties to the Club, the DRC has major plans to construct a new boathouse and to improve on the existing one. Dozens of rowers, adults and children both, came and went from the boathouse while I was there. The days of Duluth domination at the national level in this sport may return if Bonnie and Dave have anything to say about it.

At the end of our group lesson, the winds rapidly picked up, making it too dangerous to take the group out on the bay in the “barge.” The barge is made of two “eights” strapped together with a plywood decking area in between. This platform, built by Dave Kask, is sturdy enough for a coach to walk up and down and give each rower personal attention. We practiced with a single oar and went through all the motions of this simultaneously graceful and intense sport while motionless next to the dock.

I’m ready to go back and keep rowing. If you’re interested in learning more, visit the Duluth Rowing Club website (www.duluthrowing.org). Sign up for one of the Learn to Row classes offered next summer. You can also swing by the boathouse on the bay side of Park Point in Duluth just about any weekday morning in the summer. You’re apt to run into a club member or coach who can show you around. As I write this, serious rowers are giving it their all in the annual DRC-hosted Duluth Regatta on July 11. Rowers from all over the region are demonstrating power and speed on the water almost exactly 129 years from when the Duluth Boat Club was founded on July 10, 1886.

Like Scott said as we rowed our Ergs in the driveway, “It’s kind of fun to be new at something!” If you’re watching the bay and wonder which rower I am, look for the guy catching a crab. 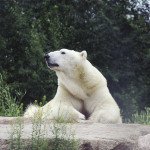 Tundra-Trekking and Looking for Polar Bears 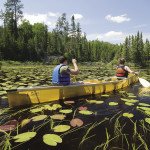 Day Trip into the Wild