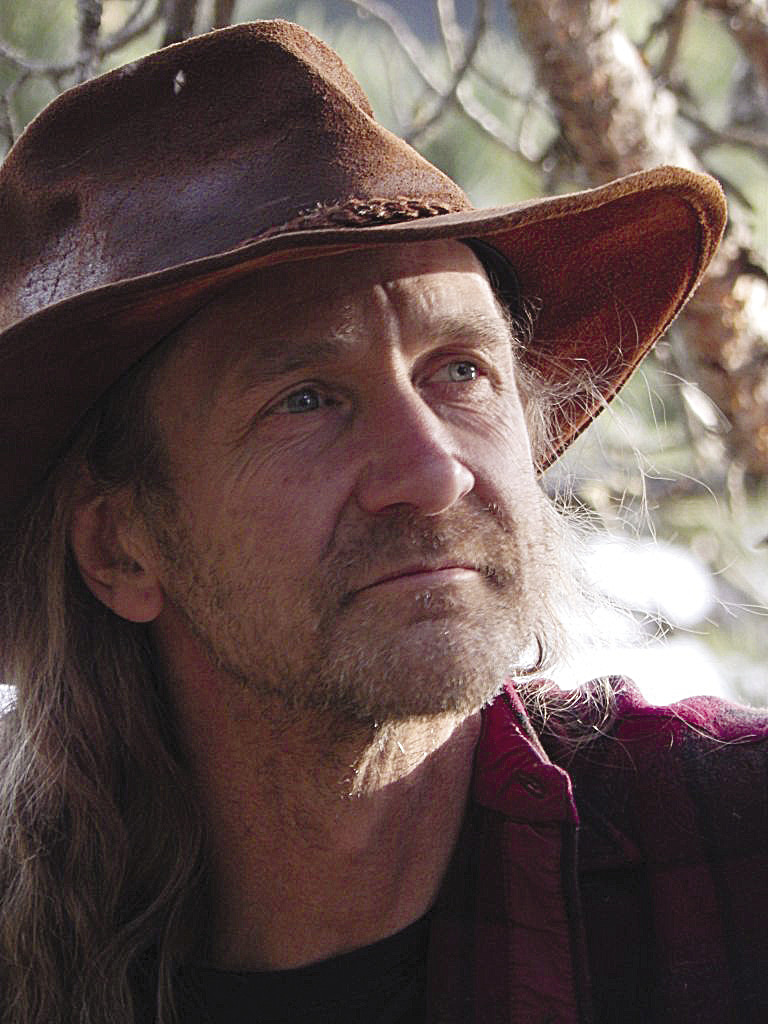 In many ways, singer-songwriter Joe Paulik embodies the North Woods. His connection to the land and the natural surroundings gives his song writing an extra edge and adds a sense of place. With a following of visitors and tourists alike, he has been entertaining along the shores of Superior for over 30 years.

It was the “Sound of Music” musical that sparked a fire in a four-year-old boy that still burns today. Some of his earliest memories include original songs playing in his head that he later recognized to be a propensity towards songwriting. Years after attempting to pick out Edelweiss on the piano, Paulik took his life to a place where he felt a connection.

“I moved to the North Shore in 1982 because I wanted to live in an area that I loved. It turns out it ended up being a great place to not only write but also perform music,” he explained.

Over the course of recording eight albums, Paulik has realized what is important to him when it comes to writing music: the spirit behind the songs. At the beginning of his career, he favored the technical aspects of playing and was more concerned with the precision of the music. The focus now is to make every measure count towards the whole, and to make sure he conveys the story of the song.

Though the vast majority of his music is original work, his latest 110-minute album, a two-disk set, includes two cover songs.

“One of those [covers] is ‘Wreck of the Edmund Fitzgerald,’ and the reason is that almost every gig, someone asks for a recording of me doing that song,” said Paulik.

Covering this song is fitting, as his acoustic music is similar to Gordon Lightfoot.

The people coming to his shows propel him forward and give him a reason to keep writing and playing. He knows the shows with the smallest number of people can turn out to have the biggest energy. True to his outdoor lifestyle, he has a special appreciation for playing at campfires on the Shore. When considering a favorite place to play, however, the singer-songwriter believes that every gig can be better than the last.

“Honestly, there is no such thing as a favorite type of gig because as soon as I say that, I have a gig that was finer than the one I speak of,” said Paulik. “To me, enjoying gigs is really about acknowledging that every gig is treated as your last; every gig is the best.”

A student of nature, Paulik listens intently to tracks of birds, animals, insects, water and wind to better understand its language. Attending Tom Brown’s “Nature, Tracking and Wilderness Survival School” has had an indescribable impact on the way he views nature and philosophy.

Though motives for playing music vary among musicians, Paulik sees himself as relaying a gift that was bestowed on him from somewhere else. An unaltered passion makes him a great vessel and allows him to transfer his energy to his audiences.

“I am a songwriter; a bird singing its song. I do it because my music and writing have been there since I was four years old,” he explains. “It is a commons from somewhere else. I believe my songs are gifts from somewhere else and I am merely a conduit. I truly love what I do.” 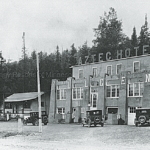