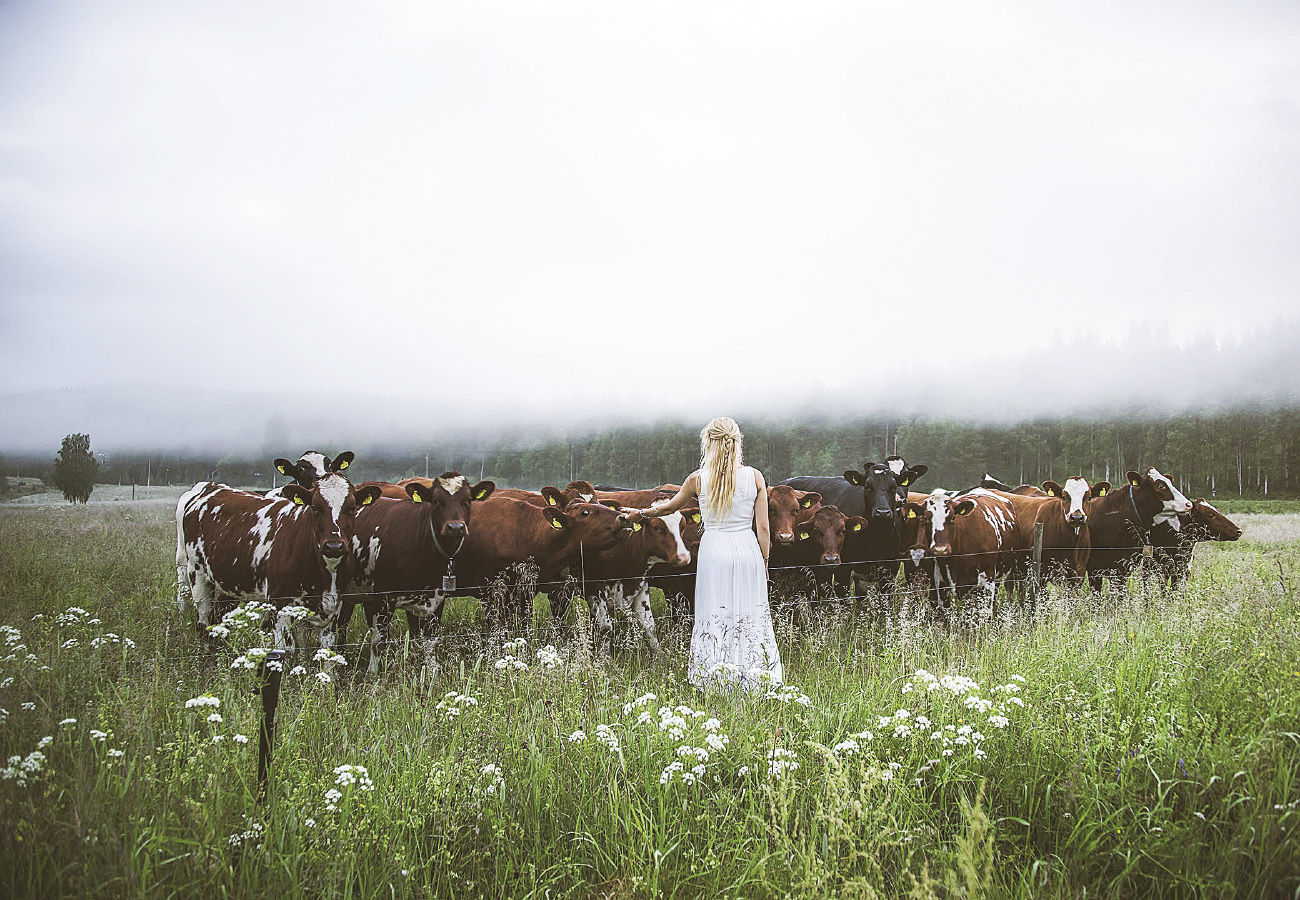 Most of us who straddle urban life and time spent in the outdoors can relate to that sense of yearning for wilderness when we’ve had enough of the noises, smells and crowds of the city. For a young woman growing up in Gothenberg, Sweden, that inner calling eventually became too loud to ignore, and led her to the birthplace of her mother and 11 generations of relatives who came before her.

“Every single day from when I was about 16 years old I dreamed about moving to Grundtjärn,” writes Jonna Jinton in an email from her home, a little red house situated about a quarter mile from the nearest lake. “My mom was born here, and also my grandmother, and her mother… So this village is where my ancestors come from, and I think I could somehow feel that even when I was three years old. We had a little summerhouse here where we spent a week every year, and as long as I can remember, that week was the best time of the year for me.”

With an old car, no job and a little bit of money, Jinton moved north to the tiny Swedish hamlet eight years ago when she turned 21. Located on the same latitude as Iceland and southern Nunavut, just below the Arctic Circle, Grundtjärn is surrounded by forests, meadows, lakes and the northern lights that inspire her professional photography and paintings.

Wide open spaces and solitude also give her room to practice kulning, the term for a Nordic singing technique to herd livestock that dates back to medieval times. Jinton was first introduced to kulning during a grade school field trip to a musical museum in Stockholm.

“A woman [demonstrated] kulning in front of us, and it was the most amazing sound I had ever heard. When I moved to this place and I could be all alone in the forest, I sometimes tried to make these high-pitched sounds because the echoes were so magical,” she says.

Traditionally practiced by Scandinavian women who herded cattle and lived on the fäbod, or summer grazing pasture, the sounds are usually improvised and vary in length. It’s hard to describe in words how the high-pitched melodies of kulning sound, but once you hear them, the feeling is unequivocal.

“I wanted to learn kulning because the sound really awakened a special feeling in me. It was as if the sound spoke to my soul and reminded me of something. It’s hard to describe in words,” says Jinton, who records videos of her kulning out to the lake, a meadow, and to herds of cattle that approach her in curiosity. Viewers that watch her YouTube channel from around the world seem to have the same reaction.

“No matter from what country or culture, people from all over the world get the same kind of feeling as I do. As if it reminds [them] of something. It makes people get teary eyes and shivers all over, in a good way. The thing I really find special with this ancient herding song is that there is definitely something mystical about it. Why do both humans and animals seem to like this kind of music so much? In Swedish it is called ‘fäbodmodus’ It’s not happy, and it’s not sad. But it’s some kind of longing or prayer-like sound, I think. As if someone is calling out, waiting for an answer. But also that is what it was used for: calling to communicate, both to humans and animals.

For Jinton, kulning has answered an inner call to tap into her cultural heritage while returning to the land her relatives made a living from.

To hear her collection of video recordings, visit: youtube.com/user/JonnaJinton. 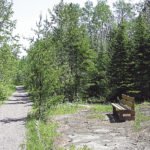 From Earthing to Music from Trees and Plants