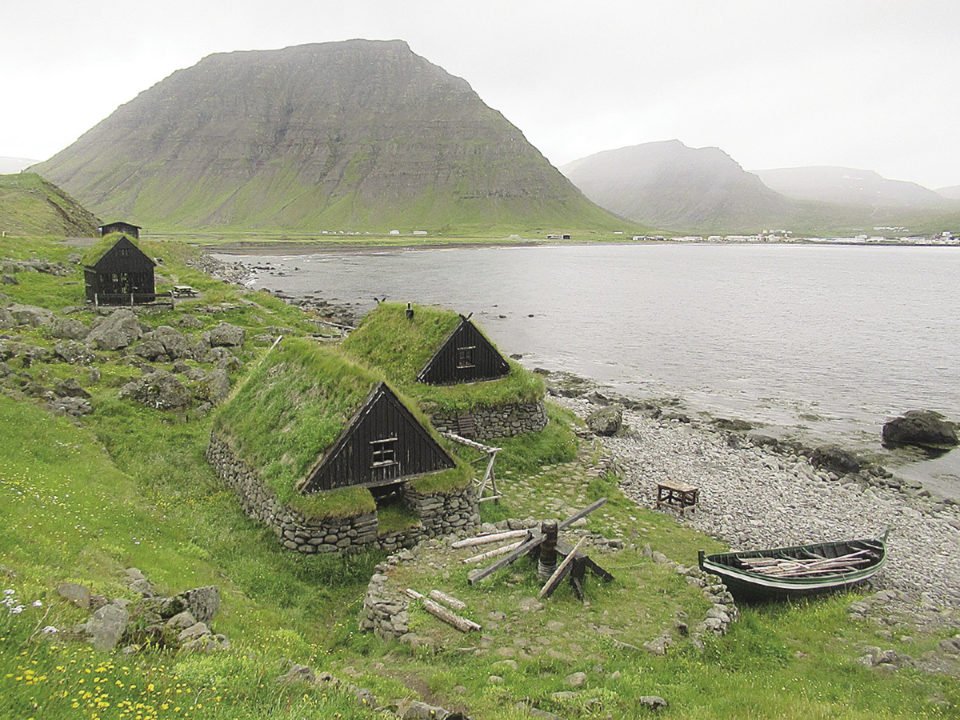 After my friends heard the news that I was going to visit Iceland, I quickly learned that this far-flung destination was on just about everyone’s bucket list.

According to one friend, Iceland has “more awesome per square kilometer” than anywhere else he’s been in the world. The island straddles the Mid-Atlantic Ridge, split between shifting tectonic plates. Home to one of the world’s geologic ‘hot spots,’ active volcanoes, geysers, larger-than-life waterfalls and geothermal pools are part of everyday living for Icelandic residents and tourists.

While I didn’t explore every corner of this island, the Land of Fire and Ice impressed me at every turn. Geologically speaking, we rode through one of the oldest and most remote regions of Iceland, the Westfjords. At 16 million years old, this area is far less active than other parts of the country—no lava flows or spewing volcanoes here. With mountains scoured by glaciers, in some ways I was reminded of the ancient tabletop mesas that line the North Shore of Lake Superior in Thunder Bay.

When I arrived in Iceland, I made it my mission to establish some way of engaging with the land. Supplementing my diet with wild foods, I knew, would offer that connection. Foraging sustainably allows you to slow down and interact with your surroundings; to notice the subtleties of seasonal influences on the freshness and quality of herbs, berries and mushrooms; to heighten your senses to a level so acute, finding wild foods becomes intuitive.

I wasn’t sure what we would find in our two weeks of cycling through subarctic tundra. As we rode along the channels of narrow fjords, we stopped in small fishing villages to camp for the night, stock up on provisions and strike up conversation with some of the locals. As it turns out, it was high season for some of Iceland’s most popular wild foods.

Berry picking is a favorite pastime of Icelandic people. Much of the landscape is scrubby, boggy and treeless in the Westfjords—perfect berry habitat! We learned from one Icelandic man that we were coming up on berry season, which begins in August and runs through mid-September. Then I saw people roaming a south-facing hillside with baskets in hand. I stopped and examined the shrubs, which were laden with berries that looked similar to blueberries but were actually bilberries, of which there are generally two types that grow in Iceland.

The popular bilberry or ‘aðalbláber’ (Vaccinium myrtillus) is often confused with the blueberries that are native to North America and the ones we pick in northern Ontario. Although the bilberry is slightly less sweet than its bog bilberry counterpart, it is widely harvested and both are used to make jams and to garnish traditional Icelandic Skyr and other desserts.

Crowberries (Empetrum nigrum) were even more abundant than bilberries in the Westfjords, carpeting the landscape in low-growing evergreen shrubs. The tiny black berries are used to make Iceland’s only native wine, ‘Kvöldsól’ which translates to ‘Midnight Sun’, acclaimed for its rich taste and high anti-oxidant properties.

Mid-August was a fruitful time for mushroom picking in the Westfjords. The most common varieties we found were boletes, which lack gills. Instead their caps have a spongy underside with tiny holes called polypores. Birch boletes are common in Iceland, as are the prized King Boletes, also known as Ceps or Porcinis.

Finally, the opportunity to find seaweed in abundance! As someone who lives along a freshwater coastline, foraging for edible seaweed has been on my bucket list for a long time. The savory umami flavor makes a nutritious addition to soups and fermented foods like kimchi.

As luck would have it, I met a friendly barista at a local café in Isafjordur who told me all about Norwegian Sea Truffle, a seaweed that grows in abundance in the intertidal zone. Norwegian Sea Truffle is an epiphyte, meaning it grows on the surface of a host plant and collects nutrients from its surroundings. She told me that rockweed grows abundantly in the surrounding fjord, and where I find rockweed, I will find Norwegian Sea Truffle. Pungent and fragrant, we mixed this seaweed into our pasta sauce for dinner. Paired with wild mushrooms, it provided a next-level back country meal.

I wouldn’t leave Iceland without sampling some of the country’s traditional seafoods. With mashed pollock (Plokkfiskur), herring and smoked fish already on my plate, I couldn’t resist a tasting of fermented shark. Possibly the most famous dish in Iceland, hákarl is more of a modern-day curiosity that was once traditionally prepared by burying shark meat below ground. The ammonia-rich flesh is very flavor-forward, but if you’re looking for an unforgettable culinary experience, try the hákarl. 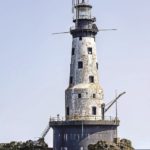 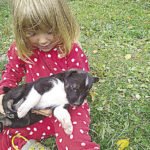