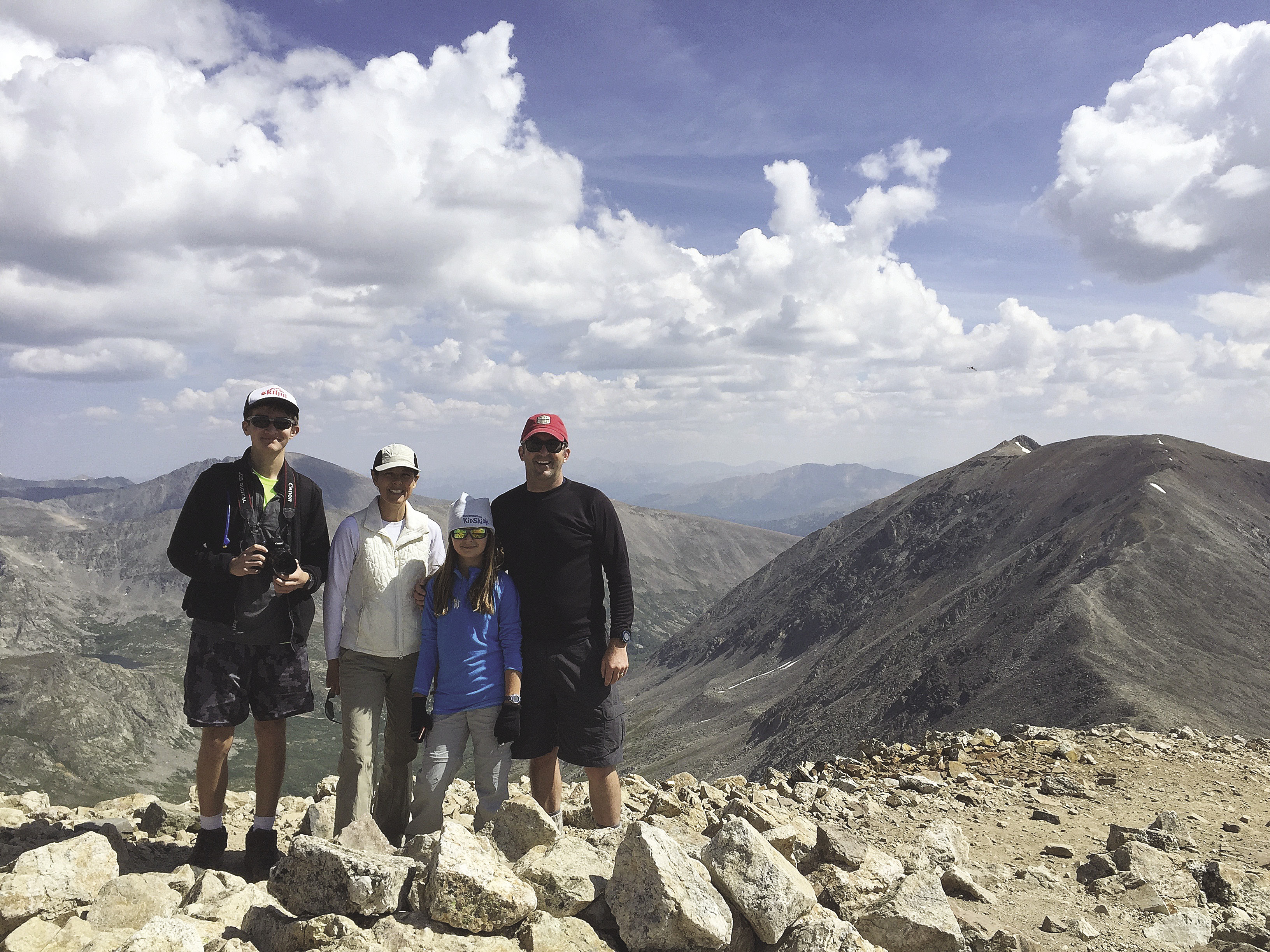 We drove out of the Black Hills, across Wyoming and through the Medicine Bow Mountains. I screeched to a stop for a picture next to a Chandler ranch gate (no relation), while Shelley rolled her eyes. In Kremmling, Colo., a nice sheriff took the time to pull me over and remind me of the speed limit. We stopped in Dillon for a good topo map of the Mosquito Range since we were shooting to hike a fourteener the next day. After 500 miles, we hit the grocery store and immediately hit the hay in Leadville, Colo., at the Victorian-era Delaware Hotel. You know you’re doing it right when even your bed is at 10,000 feet.

We piled into the Dodge in the pre-dawn darkness and headed around the mountains to the Kite Lake trailhead. We parked at 12,000 feet, after negotiating six-miles of “road.” This was the first time I have ever had to put my truck in 4-LO. We started up Mt. Democrat under crystal clear blue skies, still in the shadows of the high ridges. Everywhere you looked, old mines and tunnels pockmarked the mountain. Shelley spotted a mountain goat perched at the top of a nearly vertical gully. This was a first for all of us. The kids added this to their list of firsts that already included bighorn sheep and pronghorn antelope.

We made it to the saddle below the summit and took a long snack break. I was cracking the whip and trying to be encouraging at the same time, as I watched the clouds start to build over the summits. We had an awesome view toward Breckenridge and Quandary Peak. I picked this hike because it was one of the easiest to do. I originally planned to ridge-run and get two or three other nearby summits, but I could already tell that this one peak was plenty. We were a lot higher up than Lake Superior.

I strapped my 11-year-old’s backpack to my chest to carry her burden and we zigzagged up through the boulder field to the summit ridge. Little pikas were scurrying around us in the rocks and were a welcome distraction from the effort. We found some snow and views of Mt. Elbert (Colorado’s high point) and Mt. Massive to the west. Grace gained energy along the summit ridge and took the honor of topping out first. The views were fantastic in all directions.

Grace and I got back to the truck at the end of the day. “Did I earn a root beer?” she asked.

“You sure did,” I said. Amazingly, people were still headed uphill out of the parking lot into the rain clouds as we drove back to Leadville. I was glad for our early start.

The next day, we all groaned as we got out of bed with aching quads and saddled up. We rode the paved Mineral Belt Trail that circles the town of Leadville for 12 miles. It travels through both abandoned and active mines. In one tree-lined stretch, we found a quarter mile of non-stop raspberries along the trail. Grace and I hunkered down and did our best impression of grazing bears. The trail had a really fun last half as we swooped and turned our way back to town.

Later that day, we drove north of town past Ski Cooper where we stopped to see the 10th Mountain Division Memorial at the top of the pass. We continued north to the valley where Camp Hale used to be. It was hard to imagine the green, empty valley filled with tens of thousands of troops, training to go fight in the mountains of Italy during World War II.

The following day, we drove south past the Collegiate Peaks and over Monarch Pass in the cold, driving rain; a good day to be traveling and not hiking. We found some blue skies at Black Canyon of the Gunnison National Park. We drove to an overlook and stood with open mouths as we looked across at the 2,500 foot tall Painted Wall. My daughter, the future botanist, thought the piñon pine, juniper, sagebrush and other labeled plants along the trail were pretty cool. Sagebrush has a unique pungent smell, heating in the sun after the rain. I knew this from a long time ago and now the kids do too.

We rolled into Ouray, Colo., and checked into the Box Canyon Lodge. We walked out of the parking lot and hiked up to the Box Canyon Falls, a dramatic slot canyon filled with roaring water and black swifts. We found a scary bridge above the falls and I got the willies as we looked down at the town. It really is the Switzerland of America in a giant bowl of rock. That night, we soaked our still aching bodies in the hot springs just behind the hotel.

The next day, we drove to Ridgway about 10 miles north of town and mounted up on the bikes, to ride the RAT (Ridgway Area Trails). We parked at the trailhead for some of the new single-track. First, all four of us rolled downhill to the paved trail along the river. The views south to the San Juan Mountains, crowned by Mt. Sneffels, were spectacular. The grasshoppers were also spectacular, which agitated the youngest member of our group, so we headed back to the truck. Sam and I started up the single-track trail called The Big Cheese, while the ladies waited in the most scenic parking spot. We had a blast through dozens of hairpins and even got to thank a trail crew that was out building more trail. We had lunch in the True Grit Café where we learned that the John Wayne version was filmed in Ridgway. We went back to Ouray and soaked in the municipal hot springs pool. It was nice to float in the soothing heat under the giant cliffs. There was also a waterslide, which was no fun at all. My kids struggled with the idea that their parents had soaked in the same spot long before they came along.

Each basecamp stop was a day shorter than the previous. We left town after just two nights and drove to Denver. The I-70 corridor over Vail Pass was more dramatic than I remembered. We checked into a hotel and recharged our batteries. We had tickets to see Trampled by Turtles (our local Duluth band heroes) at Red Rocks in a few hours. My wife had been there, but Red Rocks was a first for the rest of the gang. It was great to see the full moon rise over the stage. Due to the new local laws, my wife was delighted to see that smoking wasn’t allowed in the seating area. Good in theory, but not in practice. The band was doing great, but when I looked over and saw my three companions had their sweatshirts over their faces like gasmasks, I decided to head for the exits. This was the musical equivalent of the Little Spearfish Trail. Sometimes, adventures don’t work out. I had a huge craving for cheese puffs and pizza, though. Weird.

We hauled ass across the plains for two days and after 1,100 miles, we pulled into our Duluth driveway. Halfway, we stopped in Omaha for the night. We went to the movies and watched “Jurassic World.” I mowed down a bag of Reese’s Pieces in the air conditioning that worked better than my truck’s. I realized this wasn’t “healthy eating” per our goals, but I was past caring. I couldn’t stand the sight of the (now ineffective) blueberry air freshener. After 3,500 miles, I had perfect squeegee skills wiping bugs off the windshield. We had priceless new stories about “adventurous fun” in the high country, all symptoms of a properly executed road trip. I earned that candy, thank you very much. 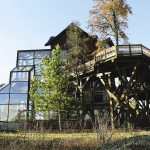 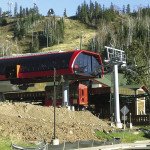