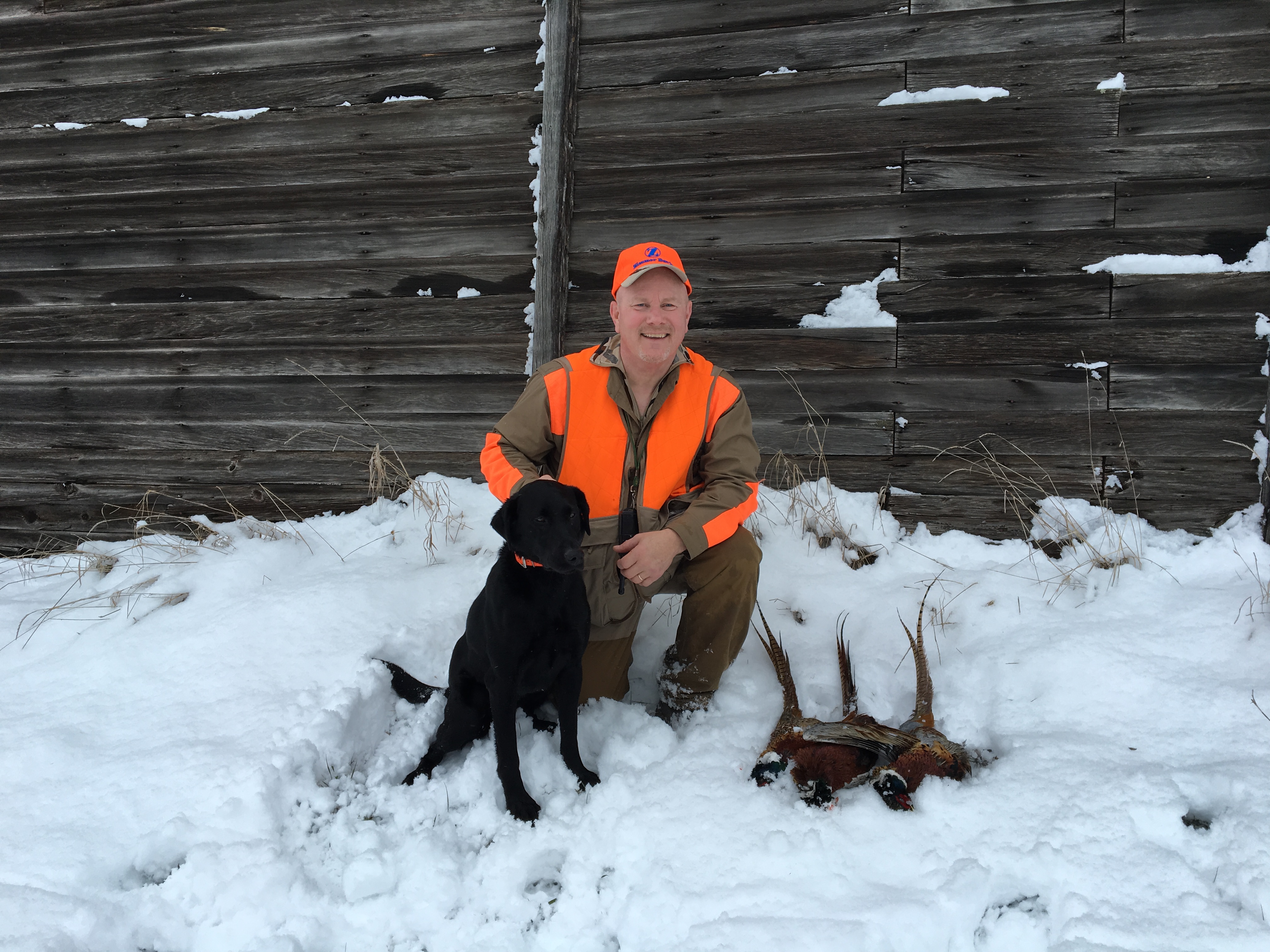 When it comes to Minnesota pheasant hunting, the good old days aren’t all that far behind us. In 2007, state hunters harvested 650,000 roosters. Some areas of the state provided quality hunting comparable to the storied pheasant nirvana of the Dakotas. Unfortunately, it was the beginning of the end.

Minnesota’s enrollment in the federal Conservation Reserve Program (CRP) was at its peak, providing vast swaths of grassland nesting cover and year-round habitat for the birds. The only problem was CRP was a temporary set aside of erodible farmlands. When Congress decided to supplement our nation’s gasoline supply with corn-based ethanol, growing corn became more lucrative. This gave landowners financial incentive to not renew CRP contracts. Seemingly, almost overnight pheasant habitat disappeared.

So did the birds. In 2014, Minnesota hunters harvested a paltry 150,000 roosters. Hunter numbers, as measured by pheasant stamp sales, declined as well. The situation was so dire that in December of that year, Governor Mark Dayton convened a Pheasant Summit to explore ways to restore pheasants and pheasant hunting in the state. The primary outcome of the summit was the birth of the Pheasant Action Plan, which outlines a multi-year process to restore habitat within the state’s pheasant range.

Another outcome was the appointment of Kevin Lines as the DNR’s pheasant plan coordinator. Now 61, Lines had a long career working on farmland conservation issues with both the DNR and the state Board of Water and Soil Resources. In 2011, he was diagnosed with Non-Hodgkin’s Lymphoma. A bone marrow transplant from an unknown donor in Kentucky allowed him to recover. Lines and the donor have since met and their families have become friends. And he returned to work with a new sense of purpose.

“Because of his (the donor’s) gift,” he says, “I can continue to do conservation.”

I spoke with Lines last week, just after the first Pheasant Plan report card was released by the DNR. I chose not to discuss the specifics of the report card, but to instead get his perspective on the long term prospects for pheasants in Minnesota. He is old enough to remember the 70s and early 80s, when the state’s pheasant population plummeted in response to intensified agriculture and habitat loss. The birds didn’t to recover until CRP was started with the 1985 Farm Bill.

“My son, Willy, just turned 37 and the only pheasant hunting he knows is CRP,” Lines said. “I know how hard we worked to get CRP and the role Minnesota played in doing so. To see it go away is frustrating to an old wildlifer like me.”

But Lines and other conservationists learned a lesson, or more likely saw reinforcement of what they already knew, in the rapid loss of CRP on the landscape. CRP, by its contractual nature, offered a temporary solution to habitat restoration. Moving forward, conservationists need to ensure that wildlife habitat is a permanent fixture on the agricultural landscape. Doing so not only ensures a future for pheasants but also improves water quality and provides living space for bees and other pollinators.

Expanding the state’s Wildlife Management Areas is one way to add permanent habitat, but Lines points out that other options include permanent easements and permanent buffers on private lands. While these are proven methods for protecting or restoring habitat, he believes conservationists should seek out new opportunities as well. Permanent land protection isn’t cheap, but Minnesota’s Outdoor Heritage Fund can provide the financial wherewithal to accomplish an ambitious conservation plan.

How ambitious can we be? Is it possible to restore a pheasant population that can sustain harvests comparable to 2007? Lines thinks so.

“I feel confident we can reach annual harvests of 650,000 pheasants again,” he said.

The key to doing so will be a strategic approach to habitat restoration that builds upon existing habitat on public and private lands. The idea is to create habitat complexes that provide substantial nesting and wintering cover. This means future hunters will find an abundance of pheasants in many, but not all places that historically provided good hunting. Lines points to Lincoln County on the South Dakota border, which had over 70,000 acres, about one-quarter of its cropland, enrolled in CRP at the heyday of the program. Today 22,000 acres of CRP remain and acreage is expected to dwindle even more. That amount of lost grassland can’t be replaced via existing state conservation programs.

Lincoln does have a healthy number of WMAs scattered across the county. Many of these can serve as nodes for expanded habitat complexes incorporating private lands and new public land acquisitions. Lincoln County may not fully return to its glory days, but future pheasant hunting may be pretty darned good.

Lines also believes now is the time to make things happen for farmland conservation, because the stars are presently aligned for conservation-minded leadership.

“There are two reasons I came out of retirement,” he said. “Governor Dayton and DNR commissioner Tom Landwehr. It’s all about leadership. That’s what it takes to correct these problems on the landscape.”

Dayton has shown an uncommon interest (for a Governor) in hunting and fishing issues, as well as the environment. Landwehr, an avid outdoorsman, has done an excellent job of reaching out to diverse interests to move forward with a conservation agenda. Their combined leadership is an inspiration to Lines.

“You have to be optimistic” Lines said. “This leadership is unparalleled in my 40 years in conservation in Minnesota. We have the energy and direction to make progress on the ground.”

It could be said that Lines’ experience with cancer provided him with perspective and a desire to make a difference. He talks of wanting to leave Minnesota a better place for his grandchildren. Then again, it could be said that the apple hasn’t rolled far from the tree. He is very proud that his family donated land that became the Lines WMA near Cottonwood. Either way, you can say Lines is the right man in the right job.

“I still have the burning desire to do conservation,” he said. “And Commissioner Landwehr and the Section of Wildlife gave me the opportunity to work on the Pheasant Plan.” 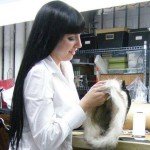 Points North: For former model, working with fur is a way of life 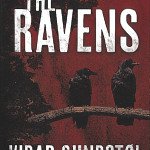