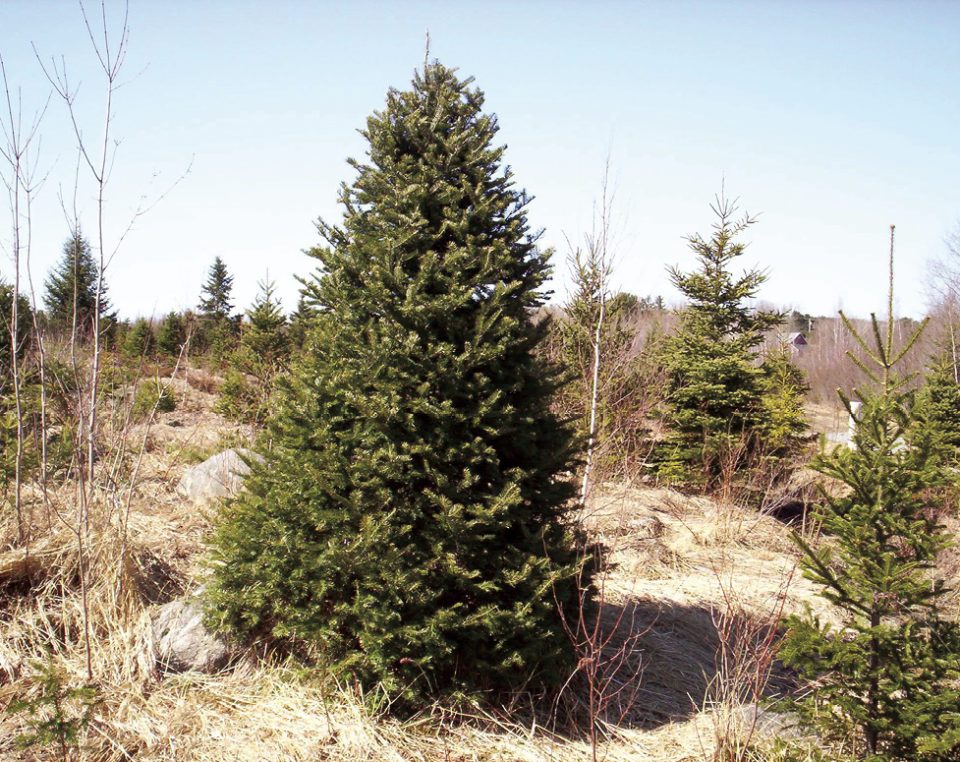 Finding the perfect Christmas tree requires a walk through the autumn forest and a keen eye. | STOCK

Why do humans so often disrespect their non neighbors with whom they share the natural world? Although humans have existed on this planet for a significantly shorter length of time than most of the planet’s other inhabitants, we rarely take this fact of life into consideration. We consider ourselves the dominant form of life across the environment. The destroyer of the environment is a more accurate description.

You don’t have to look hard to find plenty of evidence within the natural world of our disrespect of nature. Due to our activity, some have become extinct during humanities time here. Others have simply become out of balance with the natural world they have long inhabited. Humans, especially those who make decisions about the natural world, often discount or ignore the human role in the disruption of the natural order. When they do, often the human-based solutions they attempt increase the imbalance rather than correct it.

Consider the fate of the balsam fir, perhaps the second most common tree species across the Northern Wilds. The balsam is disrespected by many forest and wildlife professionals who are responsible for its management, even though it is a native species. Simply put, the balsam has always been common in the Lake Superior region. Its biggest problem is that it has a limited commercial value. When loggers came after other species, the balsams were left behind. As a result, it filled gaps created by the disappearance of other tree species.

As the forests recovered from the initial and subsequent logging by pioneers and their descendants, some other tree species were far less common in the second growth forests. White pine and cedars are two species that come to mind. Others, including red pine and white spruce, thrive in an unnatural environment of tree plantations. The balsam, along with aspen and birch, came to dominate the regrowing forests. All three were relatively short lived and thus fast growing. Together, they had value to the pulp industry, which produced newsprint and other paper products. They were also used to make particle boards used by the building industry. Even so, they were not considerable by valued commercial species, especially the lowly balsam.

Then the world changed. In a heartbeat of time, even less as measured by nature, the paper industry made a monumental change. Newspapers were replaced by online products, diminishing a primary market from the common trees of our forests in a span of about 10 years. Paper mills across the Northern Wilds were forced to close. Most were dismantled and will never go back into business.

Some folks may look at the loss of the timber industry as a good thing, supposing that this will allow the forest to return to a more natural state where long growing species such as white pine and cedar can, over time, reclaim their roles in the forest. While none of us can predict the future, a return to the past is very unlikely. Not only are the native seed sources largely gone, but the conservation movement simply lacks the funding or desire to attempt the widespread reformations of forest that will take centuries to complete. This is especially true in the face of climate change.

Also, the natural world is never static and forever in a state of change. Even without the disruption of the pioneer era, the old group forests of the past would have continued changing, although likely in different ways. Although many people rarely consider it, the only constant in the natural world is change. This returns us to the short-lived balsam. In the out of balanced forests of the modern Northern Wilds, balsams are trapped in an endless cycle of death and regrowth. The species is susceptible to an insect pest called the spruce budworm. As a balsam stand reaches maturity, the bud worm sweeps across vast forest areas, wiping out the majority of balsams and leaving behind a largely dead forest. Such places are susceptible to massive wildfires. While the burned areas recover and provide habitat for many native species, they also threaten man-made developments.

Of course, humans place a greater importance on their own works than they do on the natural environment. It is possible that the other species with which we share the Northern Wilds do not view balsams in the same manner that we do. Walk through the snow-covered winter forest and pay attention to where you see the evidence of other creatures. It seems as if everything from deer to chickadees find shelter and foods beneath and among the balsams. Temperatures are somewhat warmer within the shelter of the trees. The conifers also significantly reduce snow depth because the limbs prevent it from reaching the ground. While it may be hard to quantify the importance of balsam stands as winter cover, its role in the woods is obvious to any two-legged creature who pays attention to such things.

The same is true during the snow free months of the year. When the weather is hot, the massive moose may head into a balsam stand to find shade. Many forms of fungi grow there as well. Balsams along the course of a trout stream keep water temperatures cool during the hottest weeks of summer. In the fall, birds such as ruffed grouse often seek cover beneath balsams both to find cover and protection from birds of prey.

While the natural values of balsams may be largely ignored by most people, there is one time of year when the tree is truly appreciated; nothing in the forest smells more like Christmas. For many years, folks went into the woods to find the perfect balsam Christmas tree. Usually, it is a young balsam of perfect shape that will fit into the corner of a room where it can be decorated with lights and bulbs to celebrate the season. Once in the house, the balsam scent will penetrate every room.

Unfortunately, many folks seem to have lost appreciation for the Christmas balsam. It’s now common to purchase artificial Christmas trees. Some folks who still celebrate with the real thing tend to buy their balsams in a parking lot. However, there are still those who venture into the woods to harvest their own trees. Our Christmas spirit rests in their hands. Merry Christmas to all! 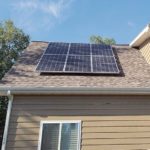 Solar Co-op can make your Solar Dream a Reality 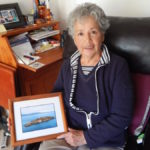