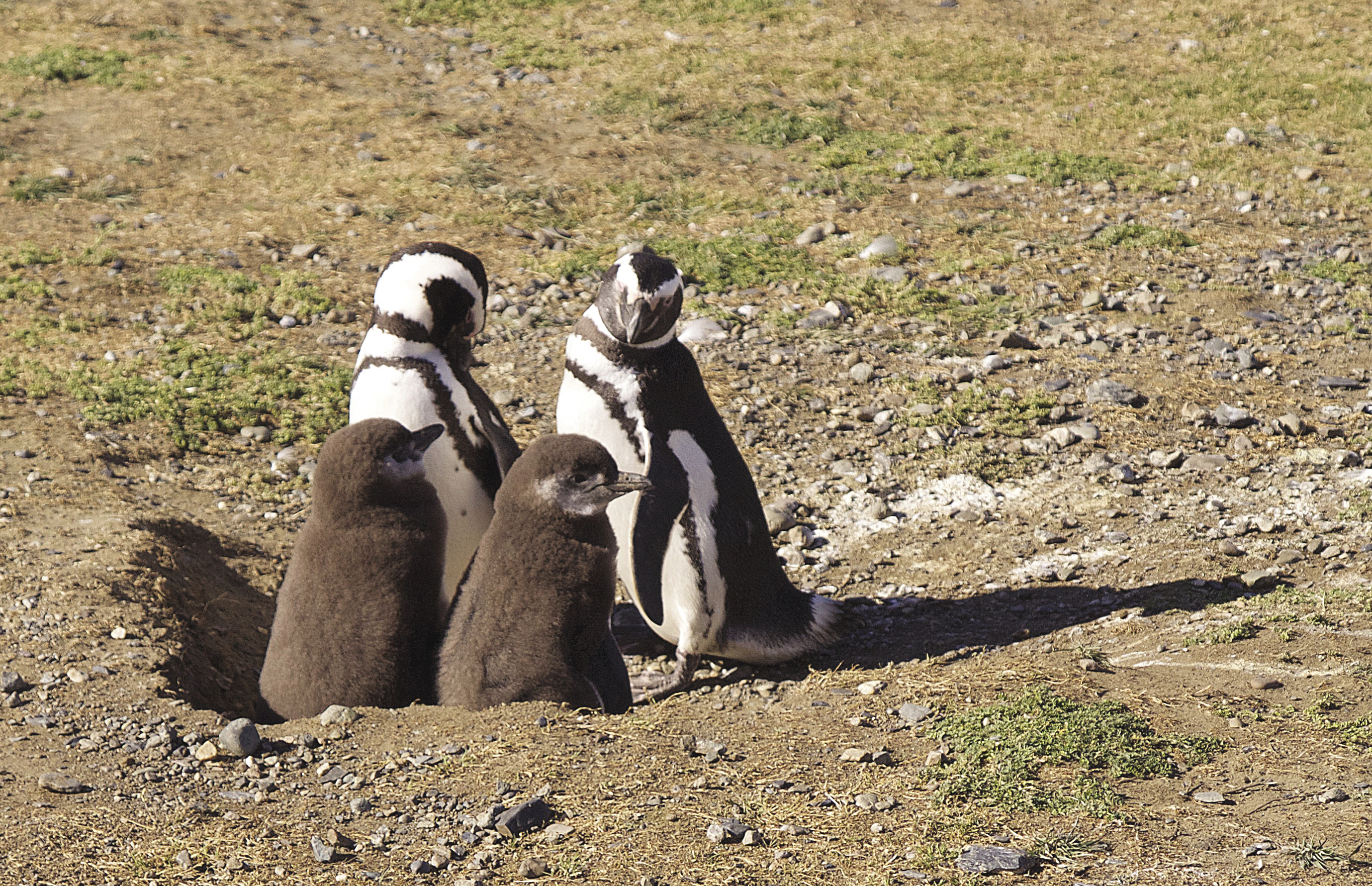 Isla Magdalena is barren, moonlike. No trees or plants, just rocks and dust-colored grass cratered with round holes within which penguins rested, like prairie dogs. Other than the white and red lighthouse, the upright, apelike birds are the tallest things on the island. Only the penguins and lighthouse cast shadows.

We had just arrived on the Melinka, a cherry-red cargo vessel turned tour boat, which chugs to the island daily from the Tres Puentes boat terminal in Punta Arenas, Chile. As we approached, I started jumping up and down, hardly able to contain my excitement as whiffs of kelp permeated the air and the black dots slowly evolved into penguin form.

A small, humped outpost of rock amidst the Strait of Magellan, Isla Magdalena emerges from the cobalt, frothed swells of a waterway which connects the Atlantic and the Pacific, and divides the South American continent from Tierra del Fuego, the last, lone fragment of land before the Furious Fifties merge into the Screaming Sixties and Antarctica.

I practically skipped off the boat. “Do you think we’ll see Rico or Kowalski?” I jokingly asked my husband, referencing our favorite cartoon, The Penguins of Madagascar. (Yes, even as adults we watch a lot of cartoons). “Perhaps,” Matt replied, “That one over there looks mischievous like Rico.”

In a spin-off from the Madagascar movies, The Penguins of Madagascar follows the exploits of four penguins in New York City’s Central Park Zoo, who are continually wreaking havoc on humans, blowing stuff up, and trying to contain the mayhem created by Kowalski’s scientific inventions. There’s actually only one record of a penguin showing up in Madagascar, in 1956, when a single male Southern Rockhopper arrived on the island’s southern coast, most likely from South Africa.

Sixty thousand pairs of Magellanic penguins live on Isla Magdalena. They honked, bleated and howled, sounds that I attempted to record with my camera, but all that is audible is the roar of the wind, which thundered incessantly. I watched them waddle, their bodies leaning forward as if they needed the help of gravity threatening to knock them over in order to move.

White, tie-dye-like sprawls of their fecal matter covered the island, layered thickest around the penguins’ burrowing holes. There seemed a rampant case of what we termed IBS among the birds—or itchy butt syndrome. They would fold their bodies in half, sideways with yogi-like dexterity, and scratch with their black beaks in their derriere regions.

These penguins are named for Portuguese explorer Ferdinand Magellan, whose name also graces the straight the island lies in. Traveling with Magellan in 1520 was Antonio Pigafetta, who is credited with first sighting the species, and described two islands full of ‘geese,’ goslings and sea wolves: “The great number of these goslings there were cannot be estimated, for we loaded all the ships with them in an hour. And these goslings are black and have feathers over their whole body of the same size and fashion, and they do not fly, and they live on fish…and they have a beak like a crow’s.”

The wind thrummed in my ears without abate, as we wandered around the looping path on Isla Magdalena, interrupted only by the breaking waves and bleating penguin calls, which have been likened to the bray of donkeys. Yet it was the wind that was most pervasive, gushing around my ears and whipping through my hair in exhausting whorls. In the 1930s, French pilot and writer Antoine de St. Exupery wrote of the Patagonian winds that “rush to the Atlantic in a strangled and accelerated buffeting that scrapes the surface of everything in their path.”

Though the path was roped on either side, penguins careened freely amongst us humans, tumbling jauntily forward in a gait that seemed to move sideways as much as it did forwards. The only other life on the island were seagulls, which dotted the landscape like the white-capped ocean surrounding us, and wheeled in the quick currents above.

Around two months old at the time of our visit, young chicks were nearly as large as their parents, but still covered in plush gray fuzz, not yet clad in the striking black and white suits of their elders. Most remained tucked in their underground burrows, protected from aerial predators and the cold.

Magellanic penguins live in coastal Chile, Argentina, and the Falkland Islands, occasionally migrating as far north as Brazil. Yet like the lone Rockhopper in Madagascar, there are similar accounts of interminable peregrinations in South America. In 2007 a lone Magellanic penguin strayed some 5,000 kilometers north to the Paracas National Reserve in Peru. Attempts were made to return the penguin to Chile, amidst concerns of rejection and harassment by the native Humboldt penguin colony. I thought of Bruce Chatwin’s cogitation on the nomadic nature of man and penguin alike in his 1977 classic, In Patagonia: “The resident ornithologist, a severe young man, was studying the migration of the Jackass Penguin. We talked late into the night, arguing whether or not we too, have journeys mapped out in our central nervous systems; it seemed the only way to account for our insane restlessness.”

I could relate—to both the lone penguin and Chatwin. After all, here I was on a barren island in the Straight of Magellan, seven thousand miles from home. Further south of the equator than my home in Minnesota is north of it. And why? For no rational reason: I simply wanted to be there, and always had. Perhaps my lifetime of restlessness was, as Chatwin suggests, mapped out in my nervous system from birth.

A few hours later the ship’s horn blared, and we were herded aboard the grumbling Melinka. The penguins slowly blurred back into black dots, and then vanished altogether into the receding rock, as we motored away across the chopped sea. 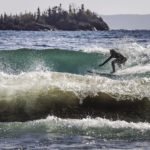 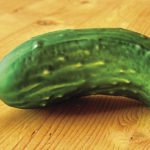 The Strange Legend of the Christmas Pickle