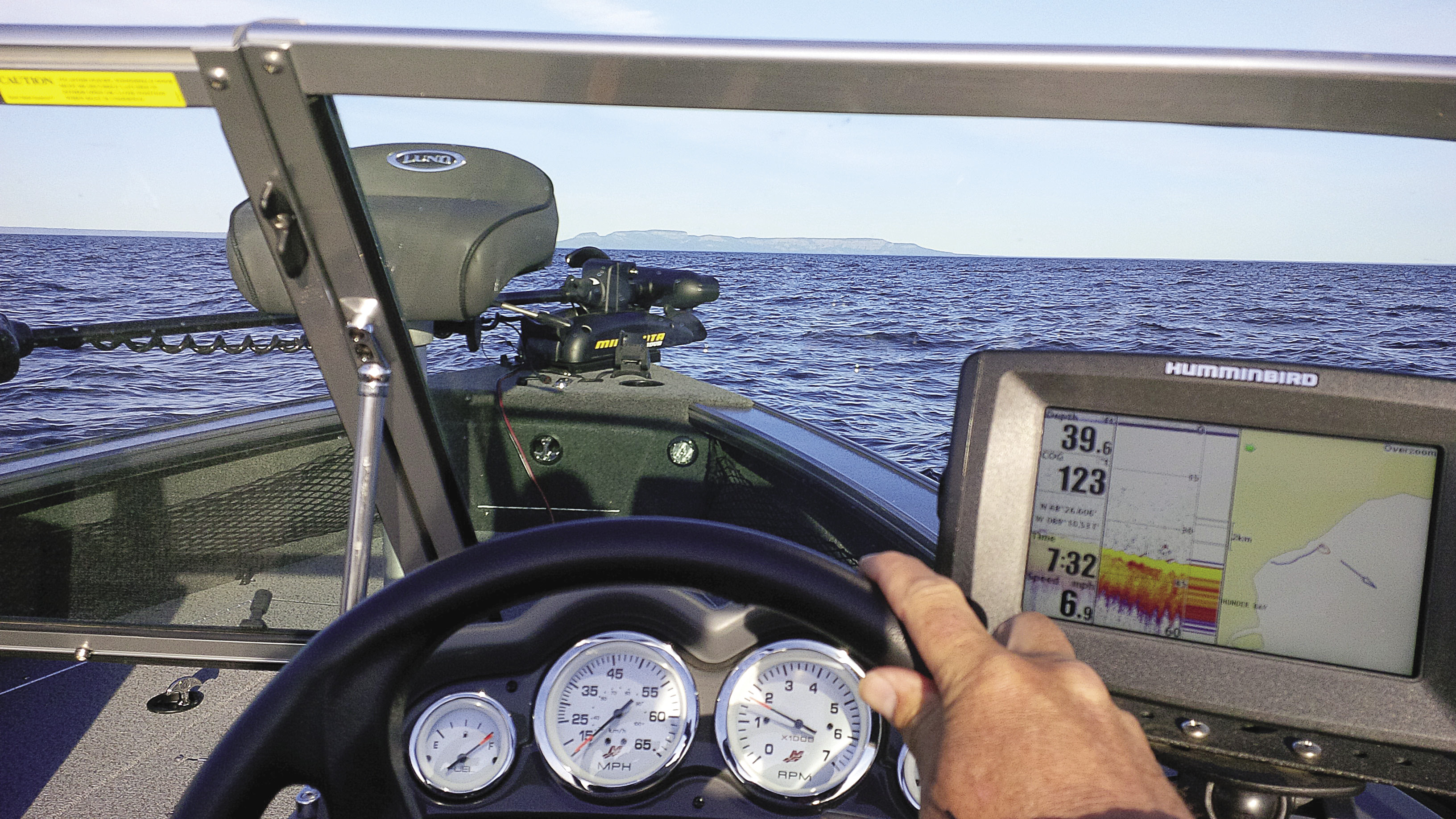 Hitting the water feels safer when you have good electronics and a GPS. | GORD ELLIS

There was a time when outfitting your fishing boat meant putting an anchor in it. Or maybe a life jacket. For many years, the basic fishing boat was nothing too fancy. It was not too big and the power on it generally wasn’t too impressive. When I was a kid, our family fishing boat was a modest 14-foot aluminum with an outboard motor that wasn’t very dependable. More than a few fishing trips were interrupted by motor problems. Much paddling would ensue. Yet that humble boat did the job, and the fish didn’t seem to care. They still don’t.

However, the times have really changed when it comes to fishing boats and what you can have on them. There are a wide variety of accessories you can add to even the smallest boat and make it a better, more adaptable craft for angling. Some I consider necessities, others are interesting options. Here is my list of the things that can help make a fishing boat better.

There are very few fishing boats around these days that don’t have some kind of depth finder/fish finder unit on them. There really isn’t any reason not to have a fish finder in 2016, outside of a dislike for technology. Even the most basic finders have incredible power and flexibility, and you can get a good unit for a couple hundred bucks. For those anglers who don’t want to attach a permanent fish finder to the boat, I’d recommend a portable unit. They normally run off a 12 volt battery and have a transducer that can be attached via suction cup or clamp. Adding a permanent finder to a boat requires a bit more rigging, but is much more solid and handy. The modern finders, besides having the ability to read bottom, water temperature and mark fish, can also include GPS capabilities and even lake mapping. You might think this is all too much, but if you’ve ever been on Lake Superior and had the fog roll in on you, the GPS “trail” you made from the dock to the fishing spot can be a life saver. A GPS capable fish finder also allows you to mark reefs, hazards, shore lunch spots and docking areas.

Trolling motors are not a new idea. They’ve been around for several decades. Yet the trolling motor of 1986 is world’s away from the units available in 2016. Thirty years ago, a trolling motor might have had two or three speeds (none of them very fast) and usually could not go in reverse. Today, most basic trolling motors have multiple speeds and are very powerful in forward and reverse. Some even have GPS capabilities that allow you to chart a trolling path.

I never thought much about having rod holders in the boat until my kids came along. Then rod holders became a life saver. Whenever there was a hook to bait, sandwich to find or dispute to settle, the rod holder was used. But it quickly became evident that rod holders could also improve fishing success rates. This was especially evident trolling. The natural human impulse is to “work” a rod while trolling. Pumping it forward, dropping the tip etc. Yet there are times the lure needs to run consistently to be bit. The rod holder makes that happen. Rod holders come in many shapes and sizes. The portable holders usually have a screw on mechanism that allows you to move it around the boat. The permanent holder require you to screw in and anchor a mount. The actual holder is then placed into the mount. I honestly can’t imagine having a fishing boat without rod holders.

There is a variety of other accessories you can add to the modern fishing boat. If you like to back troll with your boat, you likely know that eating the waves that hit the transom when in reverse is an issue. A set of wave whackers attached to the back of the boat solves this problem. They provide a barrier to the waves and keep you from getting wet when trolling backwards. Most types of wave whackers are removable, so you don’t have to keep them on all the time.

An electric anchor retrieval system is handy if pulling an anchor by hand is an issue. You can also mount them near the front of the boat and deploy them without getting out of your seat. Again, a handy feature.

A drift sock is a large, cloth-based item that works as a water anchor to slow down a troll or drift. They usually are tied to the bow or transom. They create drag in the water and that can keep your boat from drifting too far too fast in high winds. The sock is thrown over the side and expands to create a slow drag in the water.

There are many options to explore if you want to outfit your boat this season. But don’t wait too long, the open water season is just days away. And not one minute too soon. 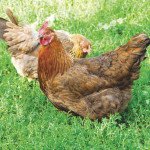 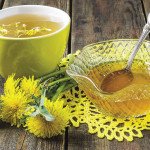