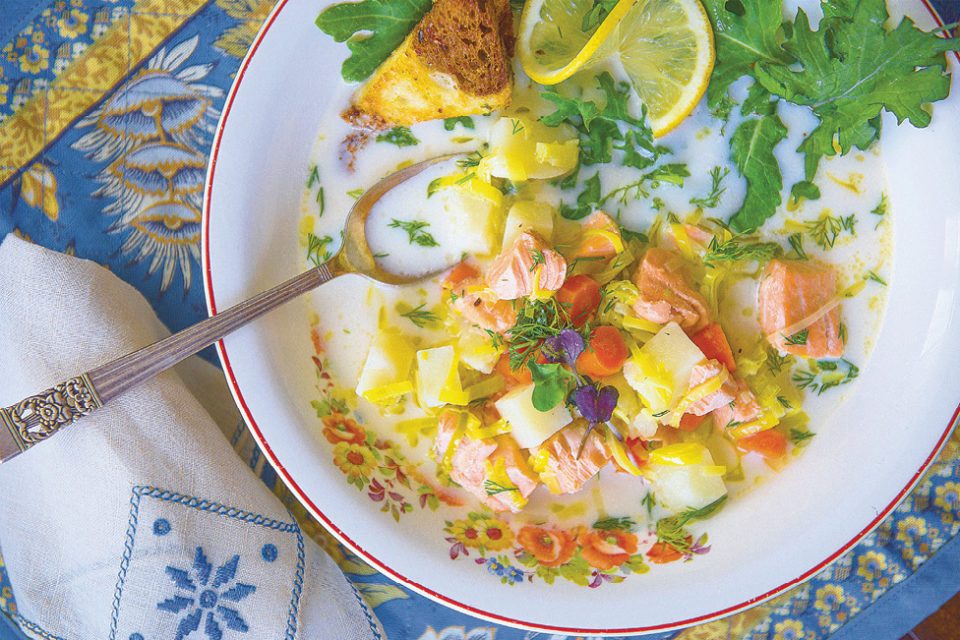 Since the earliest conquests of the Vikings, the bedrock of traditional Nordic fare has been an abundance of fish, seafood, root vegetables and berries. Lengthy, cold, dark winters meant storing up food supplies from a short growing season. Present day dishes are comprised of some of the same Viking foods that would have been stored in ancient ship galleys as they raided and sailed across the Atlantic or Baltic Seas.

One timeless dish still served today is a hearty, yet light cream-based salmon and root vegetable soup called Lohikeitto (Lohi-salmon, keitto-soup in Finnish). It is a favorite in Finland’s northern most sub-arctic wilderness region, Lapland, where the Tana River flows and reindeer, moose, birds and grey seal are abundant. The Tana is said to be the best salmon river in Europe and runs into the Tana fjord. The delta is the one of the largest pristine delta areas in Europe.

Finnish salmon soup uses very simple ingredients and is certainly not fancy. But, if you are Viking marauding across Scandinavia, or a modern-day trapper mushing huskies through rugged terrain, checking lines in -45-degree F temperatures, Lohikeitto yields the metabolic energy and gut warming thermal energy you need. It also proves to be good fare on a chilly Sunday after chopping wood for the fireplace, or snowshoeing through the back 40 along the North Shore.

Remove the skin from the salmon, cut into 1-inch chunks and set aside. In a 3-4-quart pot melt butter and gently sauté the leek until translucent. Add the stock, cubed potatoes and sliced carrot. Bring to a low boil and cook until potato is fork tender. Pour cream into a separate bowl and slowly whisk in about ½ to ¾ cups of the hot broth. Then stir warm cream mixture into pot. (This keeps the cream from curdling when added to the pot.) Gently lay in the salmon chunks and cook about five minutes, or until salmon is done. Sprinkle on chopped dill, and salt and pepper to taste. Serve with fresh kale, rye bread or toast, a squish of lemon and a few radish sprouts if desired. 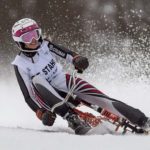 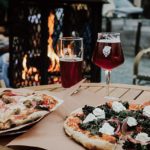