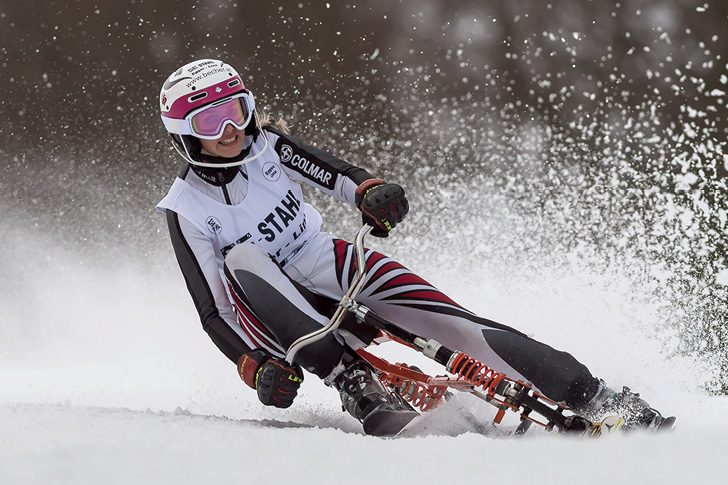 Skibobbing uses a bicycle-like frame with skis rather than wheels. | ISIWAL

Did you know that there are professional snowball competitions? Or how about snow kayaking, shovel racing, skibobbing, or skijoring with a horse, dogs, snowmobile or motorcycle? Here’s a snapshot look at a few wacky winter sports.

Skijoring (Norwegian for ‘ski driving’) is one of the fastest growing winter sports in North America. It’s also one of the world’s oldest winter activities. Its roots go back hundreds of years as winter transportation by the Sami on skis pulled by reindeer, though the first written record of what is now defined as skijoring goes back thousands of years to Central Asia where a person on ski-like boards was pulled by dogs.

Popular first in Scandinavia as a recreational sport before spreading across the world, it was a demonstration sport in the 1928 Winter Olympics in St. Moritz, Switzerland where skiers on towlines were pulled on a frozen lake by galloping rider-less horses. Then in the 1950s, skijoring took on a new ‘extreme’ direction—skiers began to be towed in races by motorcycles, cars and snowmobiles.

Over in Summit Lake, Alaska, in the Arctic Man Classic, skiers are towed behind snowmobiles speeding up to 86 mph (138 kph). In Leadville, Colorado, horse skijoring competitions have been held since 1949 where horse and rider race down a snow-packed downtown street towing a skier by rope and pulling the skier through a course of gates, jumps and rings. And coming up in Minnesota at Canterbury Park on Saturday, February 12 is Extreme Horse Skijoring.

And then there’s the winter sport of shovel racing. That’s where riders race down a snowy hill on a snow shovel. A person sits on a shovel facing the handle putting the shovel between your legs, lean back with feet pointing forward and away you go. Reports say that the sport started in the 1970s at ski resorts in New Mexico after watching workers move from location to location on shovels as sleds. Professional shovel racers can reach top speeds of 70 mph (112 kph).

How about snow scooting? Apparently popular in Europe, it involves cutting snowshoes in half, then screwing on handlebars, getting on board and ‘scooting’ down a snowy hill. So far, it hasn’t really caught on in North America.

Then there’s snow kayaking or snow boating. Considered an ‘extreme’ winter sport with professional competitions, a person alone, or with a partner, hops into a kayak or canoe and goes sledding down a snowy hill or mountain, reaching speeds of 70 kph. A winter sport also using a canoe is ice canoeing. You need a team, a canoe and a frozen lake; team members paddle the canoe through open water sections, then jump out on the frozen lake parts to push the canoe until there’s water again, and continue the paddle/push until the final destination.

Hockey fans might be interested in underwater hockey—also known as Octopush—a winter sport for scuba divers invented in the 1950s in England to keep them interested when there was no open-water in winter for divers. Two teams compete using pushers (short sticks) to move a puck across the bottom of a swimming pool into the opposing team’s goals, located on each end of the pool. Underwater Hockey World Championships are held every two years; the first one was held in 1980 in Vancouver, B.C. and the 2022 event is set for Istanbul, Turkey.

Another wacky and weird kind of winter sport is skibobbing, patented in 1892, though skibobs had already been used in the Alps for transportation. Skibobbing has a bicycle-like form attached to skis and sometimes also uses a set of foot skis. Since 1967, there has been the annual Skibobbing World Championships. The record speed for skibobbing was set in 1964 at a whopping 102 mph (164 kph).

It’s a match between two teams of seven players, each with 90 pre-made snowballs, and played on a 36×10 meter court with seven obstacles called ‘bunkers’ and a flag at each court end. Players wear special yukigassen helmets with face shields and are eliminated when hit with snowballs. Then, the remaining team must run to capture the flag before time runs out.

Canada’s first organized snowball fight was in 2011 in Edmonton, Alberta. In a CBC article by Clifton Mark, Team Canada’s snowball coach describes yukigassen as “a combination of dodge ball and paintball. A high intensity sport that requires skill and team work. A form of moving chess.” Team Canada’s professional snowball team started in 2011, and five years later in 2016, travelled to the Showa-Shinzan International Yukigassen World Championships in Japan. 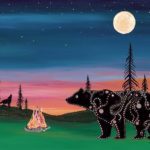 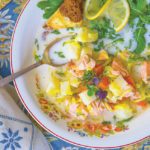