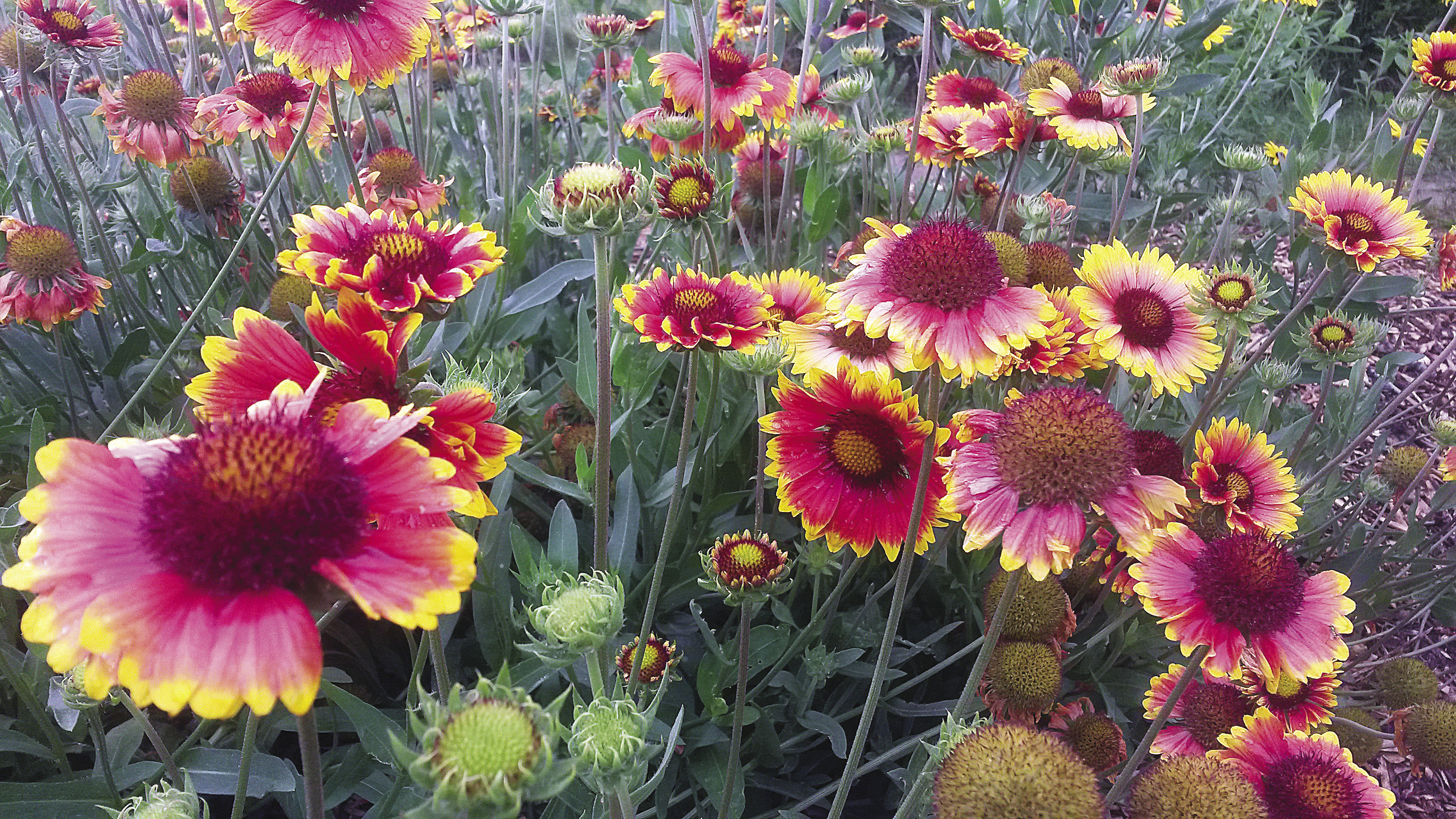 I’ll be the first to admit that I used to think plants from around my region weren’t very exciting—maybe even a little boring or aptly commonplace. I asked myself, why would I plant spindly stalks of yarrow or clusters of goldenrod in my yard when they can be found so easily along ditches and roadsides? I wanted to adorn my garden with varieties that appeared to be special and unique.

The truth is, the world of native plants around Lake Superior was largely unknown to me at the time. And as I flip through field guides and identify more species, I’m discovering just how big and beautiful that world really is.

Take wild bergamot for example. Monarda fistulosa’s showy purple petals look like shaggy fireworks that grow up to three inches across. Bees love bergamot and other like flowers, which are classified by gardeners as “bee balms.” So if you’re looking to bring pollinators into your green space, Monardas are a must-have.

That’s the great thing about native plants: they attract hummingbirds, bees, butterflies, beetles and other insects—species that are vital to maintaining the habitats and ecosystems that many animals rely on for food and shelter. Humans also rely on pollinators to propagate the majority of foods we eat that come from flowering plants; these include certain fruits, nuts, legumes and vegetables.

Supporters of pollinators argue that invasive or non-native species can disrupt the structure and function of these ecosystems. According to the David Suzuki Foundation, pollinators are more attracted to native plants than to other horticultural varieties or cultivars.

“One study showed that native plants were at least four times more likely to attract native bees. Why? Many ornamental varieties have reduced rewards for flower visitors (pollen and nectar), often as a result of breeding for larger or showier flowers,” reads the foundation’s website.

Native pollinators in a particular watershed or region have co-evolved with the plants native to that area, making them best-suited to successfully pollinate these flowering plants and retrieve pollen or nectar.

Another reason to use native plants in your garden is that they’re already adapted to local growing conditions. These types of grasses, wildflowers and other perennials also establish deep root systems, which break up the soil and carry water deep into the ground, often for several feet.

On the other hand, many non-native varieties, including rhododendrons and certain roses, require rigorous upkeep like fertilizing and keeping covered during winter. Others, without their usual competitors to keep them in check, innocently begin as garden ornamentals but eventually escape into neighbouring properties and wild spaces. Showy plants like dame’s rocket, Japanese knotweed and Himalayan balsam can aggressively out-compete native plants for sunlight and nutrients, spreading by seed or by their root systems. The majority have proven to be nearly impossible to eradicate without the use of chemicals or costly excavation.

Back to native plants, there’s an impressive list of species that are also edible and medicinal. Plants that grow in our area also help us to heal. Echinacea purpurea, or purple coneflower, is a garden favourite for bees, herbalists and horticulturalists. Its root in particular is used to strengthen the immune system and prevent the common cold and flu. Other helpful medicinals include St. John’s Wort, boneset, butterfly weed (pleurisy root) and blue vervain.

If you’d like to see more varieties of native shrubs, grasses, wildflowers and other perennials at your local nursery, the best thing to do is ask for them. As consumer demand grows, these businesses should respond by adding more native species to their inventory. Help support pollinators, one plant at a time. 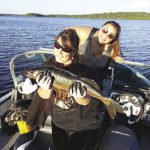 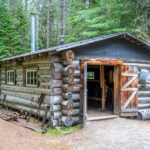