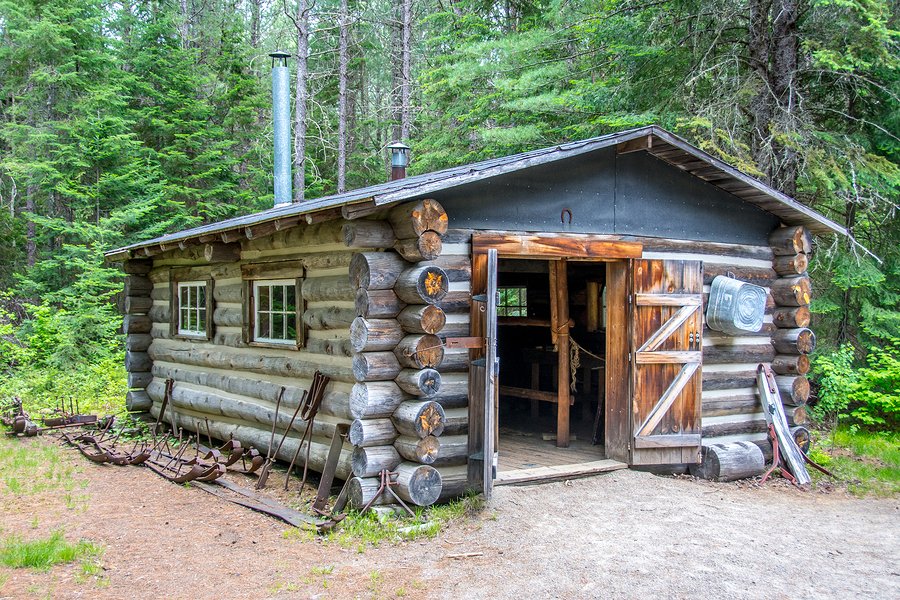 If you speak Canadian, you say 'camp;' most Minnesotans say cabin.

Recently, an article “Look North for Real Canadian English” appeared in the National Post (one of Canada’s two national newspapers) quoting Toronto linguist Sali Tagliamonte as saying, “Northern Ontario shelters a brand of English not seen in Toronto since 1970s. It’s like linguistic time traveling.” Tagliamonte was referring to changes in language, giving the example of “I’ve got a cold” vs “I have a cold.” Apparently, the first one falls into the Northern Ontario time travel category, the second is today’s urban Toronto talk. Which words you use might tell a linguist where you are from. So, what other words tell the world we are from the Northern Wilds of Northwestern Ontario (NWO) and/or Canada?

Let’s start with the word, “camp.” In NWO, especially Thunder Bay, the weekend country getaways are starting and people are asking, “Have you been to camp yet?” Never the cabin, cottage, the lake, chalet, summer house or shack. Linguist professor Charles Boberg of McGill University asked Canadians in a survey what word they used to describe “A small house in the countryside, often by a lake, where people go on summer weekends.” In NWO, a whopping 78 percent said camp, but in the rest of Canada, under 10 percent did. (Apparently in Minnesota, it is a cabin.)

In an article “Camp, cottage or cabin? What do you call your weekend getaway?” (Globe and Mail, 2012), Katherine Barber, editor of Canadian Oxford English Dictionary said of the hinterland retreats, “The whole phenomenon is such a central part of the Canadian experience. And yet I can’t think of any other item that has this much variation in terminology.”

Then there’s the word “shag.” When in Thunder Bay, you might get asked to buy a shag ticket for around $5 or see advertising to hold a shag at a facility. While shag may mean many things in other parts of the world, here in Thunder Bay the word shag means only one thing—it is a fundraising party, a celebration, to raise money for a couple about to be married. The word takes the first two letters of “shower” (bridal shower) and last two letters of “stag” (bachelor party) and combines them for shag.

Another term used uniquely in Thunder Bay is “packsack,” a combination of knapsack and backpack. Urban Dictionary has packsack as “only used and understood in Thunder Bay,” but we’ve seen the term beginning to be used elsewhere. Nonetheless, Thunder Bay lays claim to originating packsack.

And who doesn’t have a pair of the famous “Nipigon Nylons?” The thick, grey, wool work socks with a red stripe at the cuff are named after the town of Nipigon, located 74 miles/119 kilometres northeast of Thunder Bay. Dubbed affectionately the “lingerie of the north,” according to local lore, the ‘nylons’ got their name over a hundred years ago when the town’s women would put the men’s heavy work socks right over their shoes to keep warm. In 2008, a business women’s group in Nipigon, New Beginnings Circle, trademarked Nipigon Nylons and sell Nipigon Nylon packages as a fundraiser. Truly a Canadian outfit when topped with a tuque, a knitted winter hat.

As for food words, some unique Thunder Bay food words have gone, like the Stan’n’Si (half hot-turkey sandwich). While Persians (oval cinnamon-swirled baked item topped with secret-recipe icing available only in Thunder Bay) are still big sellers, hardly anyone orders a toasted Persian anymore. There’s still a couple of places that serve the delicious Finnish-style salt fish sandwich, suolakala.

Speaking of food, in Canada they sell chocolate bars, never called candy bars like in the U.S. There are more than 10 different chocolate bars that are made and sold only in Canada, including Coffee Crisp (alternating layers of vanilla wafers and coffee-flavored candy, covered in a milk chocolate outer layer), Eat-More, Jersey Milk, Malted Milk and Smarties (M&M’s in the U.S.). Other unique-named Canadian food treats include Nanaimo Bars; potato chips with ketchup or all-dressed flavors; donairs; poutine; the butter tart (classic Canadian traditional dessert); double-double (ordering coffee with double cream, double sugar); and timbits (doughnut-holes at Tim Horton’s).

Two of the silliest “only in Canada” words have got to be “loonie” and “toonie,” the names of Canada’s $1-coin and $2-coin respectively. Thirty years ago, when the government switched from paper to coin for the $1 currency and featured a loon on one side, it became the loonie. Eight years later, the $2-coin was launched with a polar bear image and became the toonie.

One word that distinguishes Canadians around the world is “eh.” Tagliamonte said “Eh is the quintessential thing that we think of as being so Canadian.” It is such a part of Canadian culture; saying it comes so naturally that most are unaware they have just said it. It is an interjection, added to the end of a sentence, like “Great hockey game, eh,” “I know, eh,” or “That was really something, eh.” 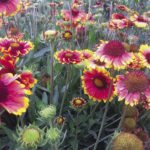 Native Plants: A Wise Addition to Your Garden 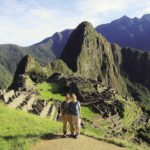