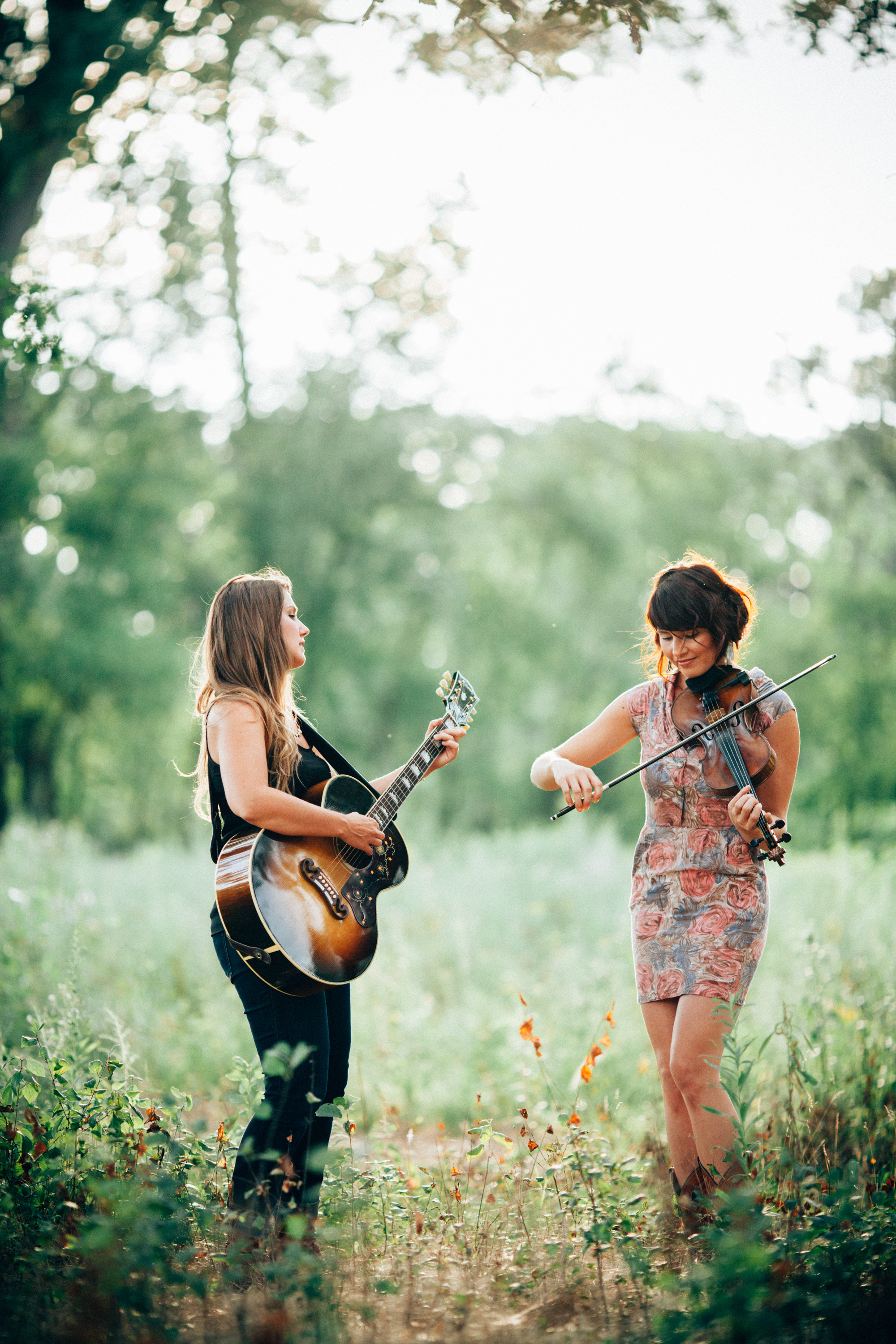 Dusty Heart is Molly Dean [LEFT] and Barbara Jean. | BARBARA JEAN
Since leaving Grand Marais for Minneapolis in 2014 to pursue a music career, Barbara Jean Meyers has done just that.

Of her life, she says, “It’s been mostly music; playing shows, touring, writing songs, running a small business and trying to be creative.”

But take note that her life is “mostly music.” Meyers phoned from Nicaragua, where she was taking intensive, month-long instruction in Modo (Moksha in Canada) yoga, because she is training to become a yoga instructor.

Returning home, Meyers will be back to playing music. Last summer, she began collaborating with musician/songwriter Molly Dean. The two of them are now known as Dusty Heart. In late summer, they toured Colorado with Dave Simonett and Dave Carol of Trampled by Turtles. At this writing, they were scheduled to perform at the Folk Alliance International Folk Fest in Kansas City, Missouri. They are also playing on Monday, March 4 at Papa Charlies in Lutsen.

“This is the first time we’ve played together in Cook County,” she said.

The two women are presently working on their first record. Meyers says she is excited about the recording and collaboration with Dean.

“Molly is really fun to be around. She’s a gifted musician and a talented singer,” she says. “Plus she has a great sense of humor. We spend a lot of time laughing when we are on tour.”

In addition to performing as Dusty Heart, Meyer is continuing to play solo gigs and shows with her band, promoting her 2014 album, Darker Than Blue. While she misses living on the North Shore, she enjoys getting outside in the city to go for long daily hikes with her dog.

“The North Shore will always be a place that is close to my heart,” she says. “I feel really grateful to the wonderful people in Cook County who had such a huge influence on me; on how I live my life, how I write my songs.”

She says Minneapolis is a great home base for a musician. The music scene is diverse and of high quality. In addition to a supportive community of musicians, there is community support exemplified by radio stations, such as Minnesota Public Radio’s The Current and KFAI. Both stations play local music in their regular rotations, which creates a widespread awareness of the local scene. For Barbara Jean, it’s a good place to be.

“I’m not rich, but I have lots of opportunities and a great network of friends and colleagues,” she says. “I have a good life.” 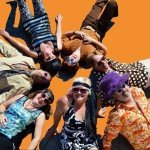 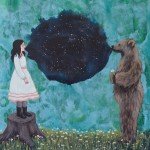