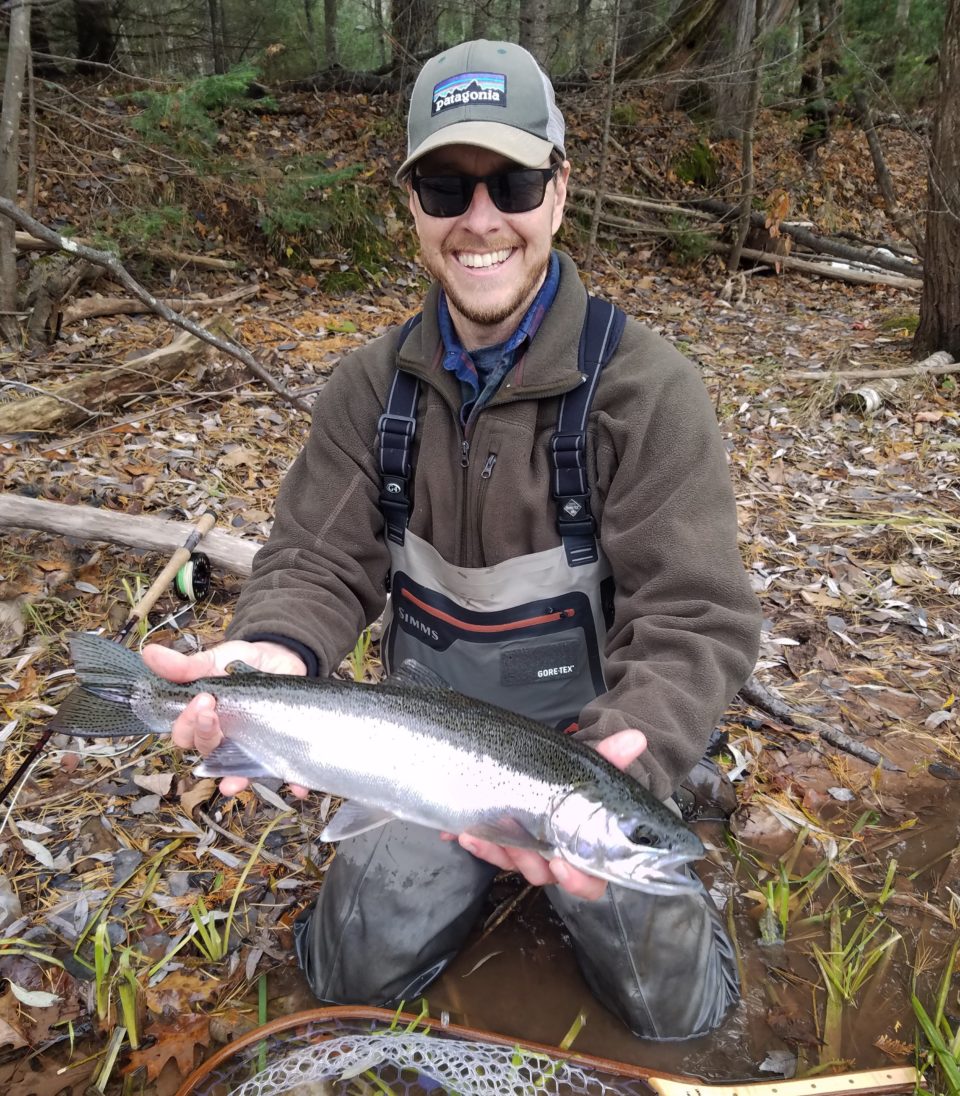 Fly-fishing continues to grow in popularity across the Northern Wilds as more anglers take up the sport and discover new ways to catch fish doing so. Carl Haensel, a Duluth-area fly-fishing guide and conservationist, says one reason fly-fishing is growing is because anglers are finding plenty of good fishing.

“The last few years have been some of the best for North Shore steelheading,” he says. “It’s not always easy. There are no guarantees. But steelheading is attracting more people.”

Veteran steelheaders would agree with his observation that fly-fishers are a growing segment of the steelheading scene. They are also using new techniques, such as spey-casting with two-handed rods and “swinging” flies in the current. Sometimes, especially on weekends, North Shore rivers become crowded with anglers who have heard “the run is on” via social media. This, too, is a relatively new thing. Haensel says North Shore fly-fishing clinics often fill up within a day of being announced on social media.

Some aspects of North Shore fishing have changed as well. During the 1980s and 90s, stocking programs for lake trout, Chinook and Atlantic salmon, and Kamloops rainbow trout created near-shore, river mouth and stream fisheries that no longer exist. The recovery of Lake Superior’s native lake trout led to a cessation of stocking in Minnesota waters. Hatchery-raised lakers were prone to congregate near river mouths, while wild ones do not. Salmon stockings were deemed ineffective for creating fishing opportunities and were ceased. Haensel says naturally reproducing Chinooks remain common in Lake Superior, but very few make autumn spawning runs in Minnesota streams. The long-running Kamloops rainbow stocking program ended recently due to concerns of genetic pollution when the hatchery fish spawned with wild steelhead. The most dramatic change from discontinuing stocking these species is substantial diminishment of river mouth and shoreline fishing opportunities.

Another native fish that inhabits shoreline waters is gaining prominence. Large brook trout, called coasters, are beginning to recover from near extirpation during the 20th Century, primarily due to the adoption of protective fishing regulations setting a minimum size limit of 20 inches for brook trout in Lake Superior and the portions of tributary streams accessible to lake-run fish. While the average size of Minnesota coasters remains closer to 12 than 20 inches, they are becoming more numerous.

“Last year there were a lot more reports of nice-sized coasters everywhere from easily accessible places like the Grand Marais harbor to places that no one talks about,” Haensel says.

Further upstream, nearly all North Shore tributaries support wild brook trout. Haensel says that here, too, the cessation of stocking has changed the fishery. Gone are the catchable-sized brown trout and brook trout from the hatchery. Wild brown trout persist only in a couple of streams. In places, brook trout are now fewer in number, but good fishing exists.

“Some of our streams can grow 14- to 20-inch brook trout,” he says, “but only if we practice catch-and-release.”

The best brook trout fishing, of course, is in places that are hard to reach. Haensel says more anglers are “hoofing it in on their own steam” to reach remote waters by hiking pathways such as the Superior Hiking Trail or using mountain bikes to traverse old logging roads. Apparently, there are more remote waters than there are anglers willing to fish them. Some of Minnesota’s designated stream trout lakes see very little fishing pressure. The Minnesota DNR has placed trail cameras at the access points of some lakes in order to monitor usage.

“Some really good brook trout lakes are not seeing anglers,” Haensel says. “There are fish up there waiting.”

A growing smallmouth bass fishery also holds promise for fly-fishers. In the past decade or so, smallmouth have expanded into lakes where they previously didn’t exist or were found in very small numbers. Quality-sized bass are found in both rivers and lakes. Haensel, who also guides smallmouth anglers via driftboat in the St. Louis, Cloquet and other rivers, as well as area lakes, says he frequently sees bass in the 16- to 20-inch range, as well as occasional fish topping 20 inches.

Healthy fisheries are often the results of conservation efforts. While the Northern Wilds are blessed with vast public forests, nearly endless rivers and lakes, including Superior, and excellent water quality, conservation-minded anglers strive to ensure it stays that way. Haensel is the northern Minnesota chair for Trout Unlimited, one of several area angling organizations focused on conserving fishery resources. In recent years, these groups have done habitat work on Lake Superior tributaries such as the Kadunce, Manitou, Sucker, Knife, Stewart and Blackhoof rivers. This work often involves stabilizing eroding banks or habitat improvement work. One improvement undertaken by TU has been introducing large woody debris into streams. Some waterways contain fewer large, mature trees than they once did. When those trees eventually die and topple into the stream, they create excellent habitat for trout and other species. Electrofishing near trees added by TU have sometimes found hundreds of fish using them for cover. Haensel said the Stewart River has had better survival of young wild steelhead following the creation of these log jams.

In an era where anglers worry younger anglers may lose interest in fishing, taking steps to welcome newcomers is a conservation task. Haensel said that TU and the Duluth-based Arrowhead Fly Fishers team up to host the Fly-Fishing Film Tour every winter for fun and fund-raising. About 250-300 folks attend the event, which raised $5,000 in January. The groups also try to mix up their regular monthly meetings by showing films, meeting a local fly shop and holding joint meetings. Bent Paddle, a local craft brewery, also hosts regular fly-tying sessions in its taproom that are popular with younger anglers.

TU is also introducing the national organization’s Trout in the Classroom program into area schools. Currently, they are working with one school in Duluth, but Haensel hopes to work with other schools along the North Shore. It’s a great way to encourage kids to develop an appreciation for the Shore’s wealth of clean, cold waters and the trout that inhabit them.

Haensel will be giving a presentation about fly-fishing for North Shore steelhead at the Great Waters Fly-Fishing Expo at Hamline University in St. Paul, held Mar. 15-17 (greatwatersflyexpo.com). You can contact his guide service at: namebini.com. 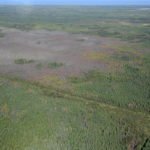 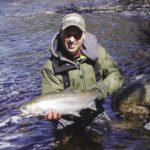 Lead Sinker Substitutes: Which Choice is Right for You?