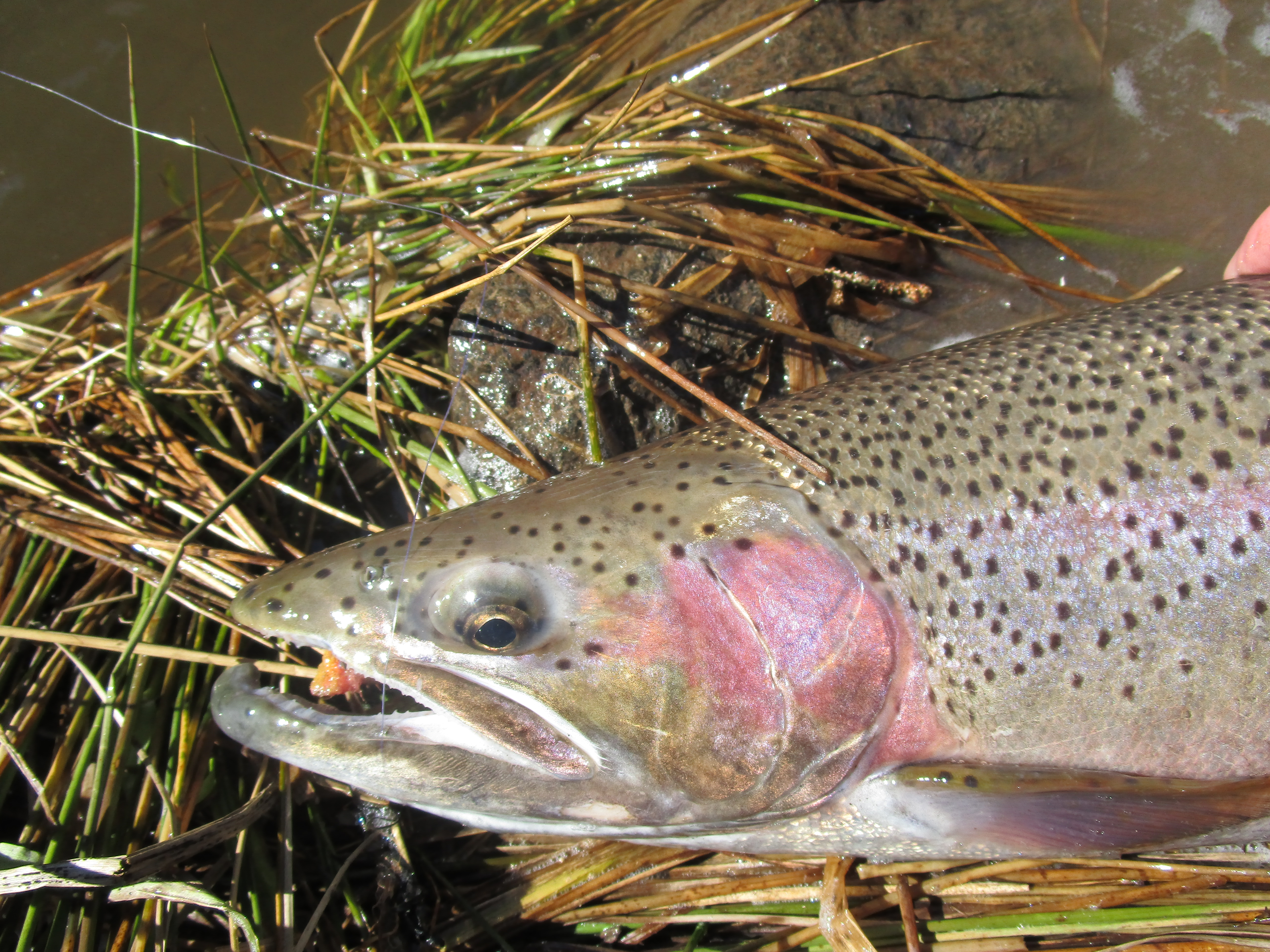 Steelhead fishing is catch-and-release on the North Shore and most anglers agree that the fishing is pretty good. | SUBMITTED

Spring used to be when a young man’s fancy turned to steelhead. Maybe it still does, but in the not-so-distant past, steelhead fishing was a way of life for a lot of guys around the shores of Lake Superior. A way of life, even though “the run,” when the big rainbow trout enter streams to spawn, lasts no more than a few short weeks in any given locality. In other words, you have to work at it in order to make steelhead fishing a lifestyle.

The way to begin is by fishing every day when the run is on in your bailiwick. Guys used to get to the river long before daylight, even during the week, so they could claim the best spots to fish. They stood elbow to elbow on the Knife River, a short drive from Duluth, along a nearly half-mile reach downstream from the first waterfall upstream from Lake Superior. When a school of trout entered the river and started upstream, you could follow their progress by watching the bent fly rods as fishermen hooked up.

If all of this seems like much ado about a simple fish, then clearly, you’ve never caught a steelhead. An amazingly strong fish that makes quick runs and high leaps, assisted by rushing water, is an angling adrenaline kick like no other. Add in that steelhead fishing is especially challenging for the uninitiated and you have the makings of a pastime that can become an obsession.

That means when the run is over on your favorite river, you have to move on to another for your adrenaline fix. On the North Shore, this means heading north, because spring arrives in Grand Marais a couple of weeks later than it does in Duluth. You can usually find steelhead somewhere on Minnesota’s North Shore or Wisconsin’s nearby Brule River from the end of March until the end of May. That’s great, but two months of fishing does not a lifestyle make. To do that, you have to travel.

During the 1970s, that meant a trip to Michigan’s Lower Peninsula, where the weather is somewhat warmer and massive Lake Michigan steelhead run up the rivers. An exodus of Minnesota guys, many from Duluth, made an annual, early spring pilgrimage to the Betsie, the Manistee and other rivers. Sometimes, this came on the heals of a winter trip to the storied steelhead rivers of the Pacific Northwest. It is fair to say you are likely to find a North Shore steelheader on rivers throughout the fish’s natural range, including Washington’s Olympic Peninsula, Northern British Columbia and Alaska, as well across its introduced home in the Great Lakes. If this sounds a little crazy, well, maybe it is.

Recently, I was talking with a friend about a comment he heard at a DNR public meeting 20-some years ago when a fisherman stood up and said to the biologists, “You don’t realize how seriously we take steelhead fishing. Guys have gotten divorced over it.” The same week, I saw where someone remarked on Facebook that their father had dropped out of college at the University of Minnesota, Duluth, because it was steelhead season. He never went back to school. For that matter, we used to call UMD “Salmon U,” because we saw so many college guys out fishing.

Steelhead fishing used to be a catch-and-kill activity, even though the spawning rainbows aren’t very good to eat. You have to wonder what some guys did with the dozens of steelhead they brought home every spring. Most were taken by legal means, but not all. At one time, there was an outlaw element among the steelhead crowd, many of whom boasted about taking fish by any possible means, legal or not.

All of that killing had consequences. During the 1980s, fishermen started to complain that steelhead numbers in the Knife were declining, a trend soon noticed all along the North Shore. Of course, the knee-jerk response from fishermen was to demand more stocking. But doing so didn’t restore the fishery to its former glory. It took a few years for biologists to convince fishermen that a better option was to protect steelhead and allow them to reproduce in the wild. It took a few more years for that strategy to be fully accepted by fisherman and to demonstrate results. Around the same time, steelheaders developed a zero tolerance for poachers. Now catch-and-release is the norm on the North Shore. Most anglers agree that the fishing is pretty good.

The fact that you have to let them go, not only in Minnesota, but in many places where wild steelhead exist, dampened the enthusiasm of some guys (poachers included), but others stepped up to replace them. And the new ones are not all guys. It’s not uncommon to encounter women along the rivers these days. You don’t need to show up before daylight to secure a place to fish, but steelhead anglers remain enthusiastic about the sport. Even avid, multi-species anglers will, if asked, define themselves as steelheaders. There is something about chasing steelhead that is a cut above other fishing.

That said, steelhead fishing is not everyone’s cup of tea. It seems to have the strongest appeal among those who grew up or moved to steelhead country, where they had the opportunity to do a lot of it. However, I’ve seen anglers of other persuasions become smitten with steelhead after catching their first one. Maybe it’s the challenge, or the fight, or the beauty of the river that does it for them; or more likely, it’s the whole package.

Spring has been slow in coming this year, so the North Shore steelhead run is just getting started. Pent up fishing desires will likely lead to rivers swarming with anglers between now and the general fishing opener. I’ll be out there, too, at times and in places where I can find some solitude. I no longer measure my fishing success by how many fish I catch, but instead on how much I enjoy the experience. Call it a refined obsession. 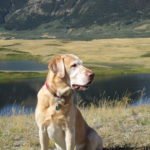 A good dog is called home 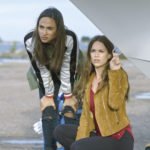