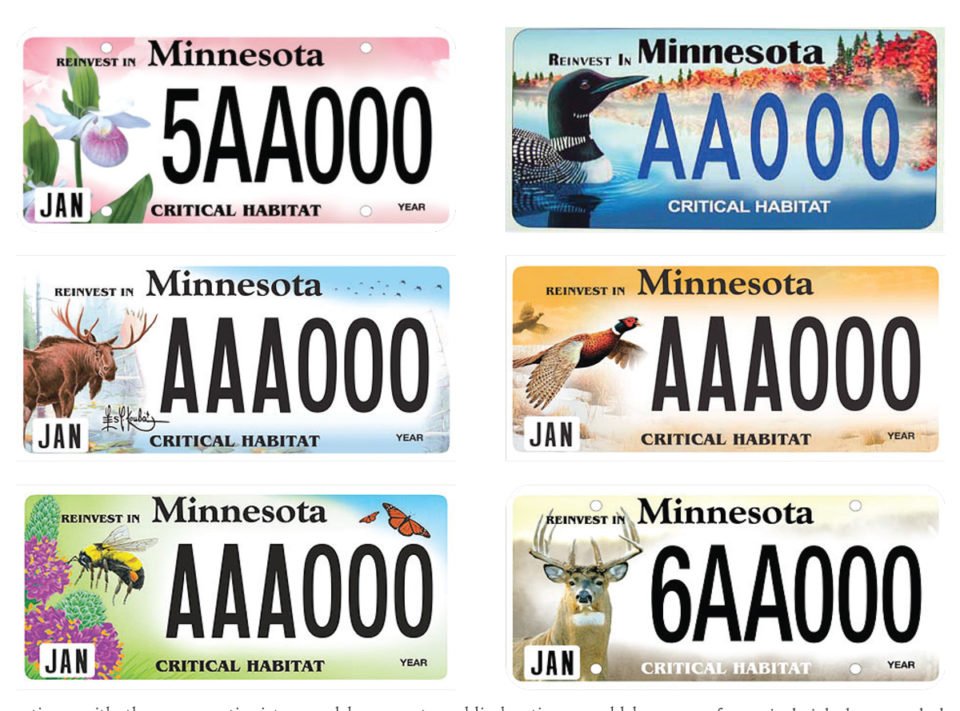 Critical habitat license plates are intended to purchase and protect habitat for wildlife and plant communities. Having built up a surplus of unspent funds, the DNR is proposing new legislation to make it easier for the agency to spend the money on habitat-related projects. | SUBMITTED

Minnesota’s critical habitat license plates are familiar sights when you drive the state’s roadways. The colorful plates feature familiar Minnesota critters, including loons, moose, white-tailed deer, pheasant and, most recently, a bumblebee. Created in 1995, the plates cost an additional $30 above the vehicle license fee and the money goes to the Re-invest in Minnesota (RIM) Critical Habitat account, which is dedicated to acquiring and protecting wild lands considered especially important wildlife habitat and plant communities. A portion of the license plate revenue goes to the Minnesota DNR’s Nongame Wildlife program, matching its primary funding source—the Chickadee Check-Off on the state income tax form.

For habitat acquisition, the license plate revenues are matched with private donations of land or money, allowing the Minnesota DNR to permanently protect thousands of acres of wild lands that would otherwise be lost to development. Unfortunately, critical habitat acquisitions have lost momentum during the last six years. One reason is available revenues have exceeded matching donations, which by statute must be matched on a 1:1 basis. The statute also limits the annual Nongame Wildlife match to $985,000. The license plates presently generate about $5 million annually, up from a previous average of about $3 million per year. Money held in the Critical Habitat account has swollen to about $25 million.

Since no pot of money goes unnoticed in the political realm, some state legislators unsuccessfully attempted to raid the account last year to fund an unrelated program overseen by the Board of Soil and Water Resources (BWSR). This year, there is legislation to siphon funds raised with the new pollinator (bumblebee) plate to fund yet another unrelated BWSR program.

But the big news has been the DNR’s attempt to divert some of the license plate money to uses beyond the intent of the original statute. This year the DNR included a proposal in the Governor’s budget to rewrite the original statute and to change how license plate funds are matched and spent. The proposal prompted most of the state’s conservation organizations, large and small, to say, “Hey, wait a minute.” Simply put, there is a reason this money is statutorily dedicated to habitat acquisition: to prevent politicians and bureaucrats from spending it for other purposes.

At this writing, the DNR is holding ongoing meetings with the conservationists and is close to finding common ground. Not all of what the DNR has proposed is controversial. The agency wants to change the critical habitat match from 1:1 to 1:2, meaning that every dollar donated can be matched with two dollars in critical habitat monies. This will better ensure that money raised for habitat protection will be spent for on-the-ground projects in a timely fashion. The agency and groups are dickering over increasing the cap for the Nongame Wildlife match from $985,000 to $1.5 million (conservationists) or 2 million (DNR). Some nongame advocates would like the cap to be even higher.

The controversy centers on the portion of the proposal that would divert license plate money to work that is presently funded by other sources, such biological monitoring and evaluations. A case can be made that more of this work is necessary to guide decisions and management strategies for habitat protection and restoration, especially for nongame species and plant communities. Critics within the conservation want to ensure that if license plate dollars are used are spent for new work rather than supplanting present funding. They have reasons to be wary.

The DNR’s critical habitat funding proposal is playing out against a backdrop where some of the agency’s recent habitat management decisions have raised the eyebrows of conservationists. Over a year ago, the agency announced that forests on Wildlife Management Areas (WMAS), lands purchased with hunting license surcharge monies to provide wildlife habitat and be open to public hunting, would be commercially logged to meet a newly increased statewide timber harvest quota. More recently, the agency announced a plan to begin recreational development on some WMAs located near urban areas, again straying from the intended purpose of providing wildlife habitat.

An additional reality is that the agency is worried about future funding. The state legislature, which controls the purse strings, has significantly reduced spending on conservation over time. Hunting and fishing license revenues, which support the DNR’s fish and wildlife management programs, are projected to decline as aging Baby Boomers hang up their shotguns and fishing rods. The DNR is already quietly shuttering its Wildlife field offices across the state as a cost-cutting measure. A local example was the closure of the Grand Marais Wildlife office a couple of years ago. The nearest Wildlife office is now in Two Harbors. This means any boots-on-ground wildlife work occurring in Cook County requires a two- to three-hour one-way drive from the office. Such a drive takes a bite out of a typical eight-hour work day.

DNR officials say there will be adequate sideboards in place to ensure the diverted funding will be spent on critical habitat projects. If the law is rewritten so license plate monies may be spent in new ways, it should include an annual public reporting requirement for all fund expenditures. Doing so would generate positive publicity for the Critical Habitat license plates, perhaps encouraging more people to purchase them when they see the money is put to good use.

Critical habitat can be defined as the best of the last. On our increasingly developed landscape, we are not making more of it. Without protection, critical habitat may become just another drained and tiled former wetland planted to corn or bulldozed to build a cul de sac surrounded by trophy homes. The Critical Habitat license plates allow all Minnesotans to contribute to the protection of our wild places. Changes to the program should not be taken lightly. 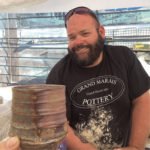 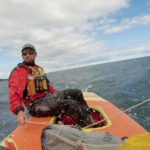