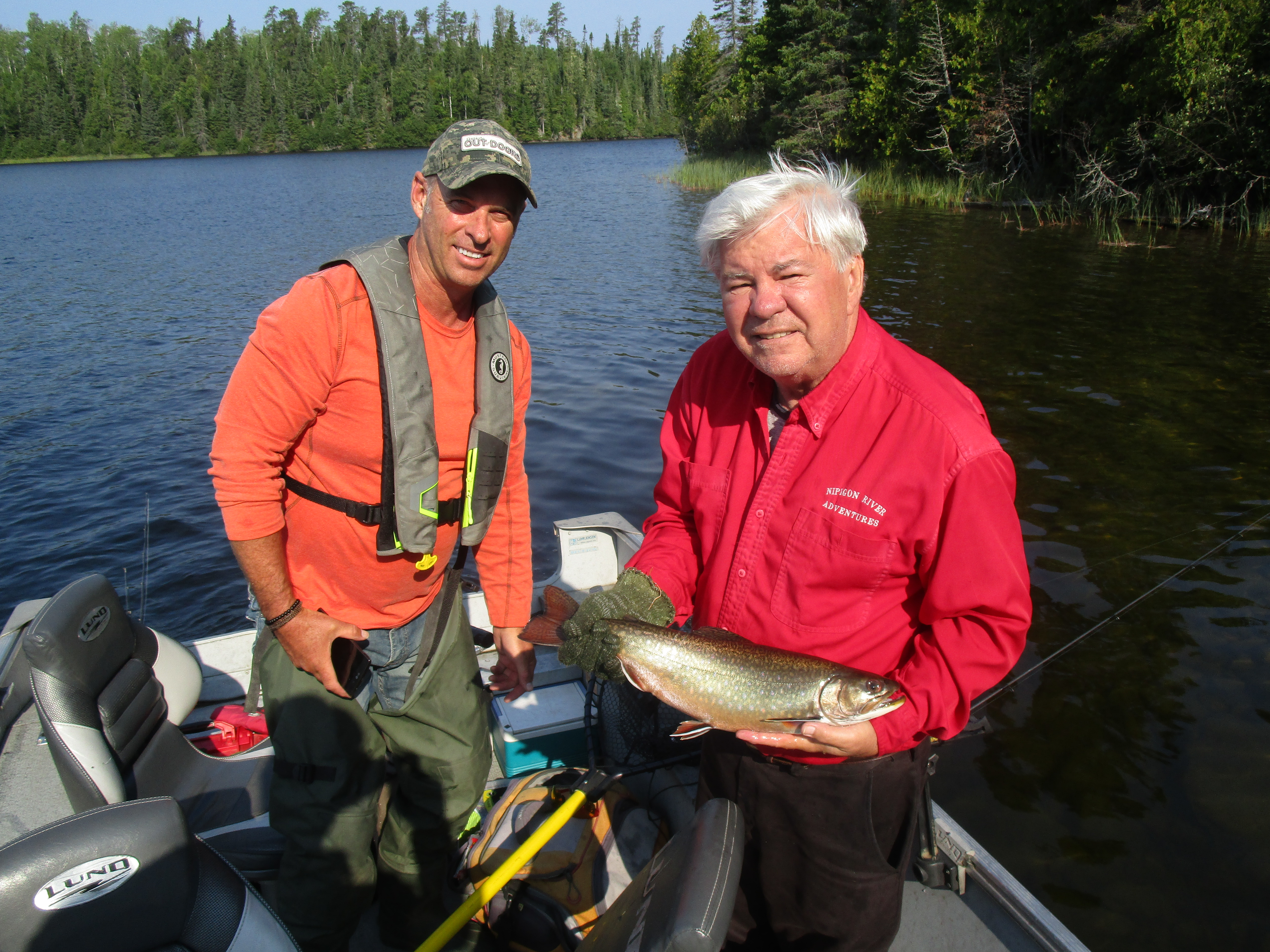 Gord Ellis and Ray Rivard enjoyed a day of fishing with the author on the Nipigon River.

We ran 11 miles from the launch without seeing anyone. Tall spruce rose like church spires over rocky islands. Rocky bluffs towered above the shorelines, crowned with red and white pines. Jack pines covered the hillsides like hair of a dog. Welcome to Nipigon country.

Piloting the boat was veteran outdoor writer and angler extraordinaire Gord Ellis of Thunder Bay, Ontario. He and Ray Rivard, owner of Quebec Lodge in Red Rock, Ontario had invited me to join them on this fishing adventure. Actually, it was a busman’s holiday. We’re three busy guys who rarely get a chance to get out fishing together. We decided to catch some brook trout before the summer slipped away.

Our destination, the massive Nipigon system, is arguably the world’s greatest brook trout fishery. At the very least, it offers the best brook trout fishing you can reach by road. The world record brook trout, 14.5 pounds, was caught here in 1915. In the century since, the brook trout fishery declined to a point of near collapse until modern conservation efforts brought about a turnaround and phenomenal recovery. Whether the next world record is swimming now in Nipigon waters is unknown, but certainly 10-pounders exist. Yes, you read that correctly: 10-pound brook trout.

The average brook trout is around four pounds, which is still larger than you are likely to catch just about anywhere else. These are wild, native fish that have inhabited the system for thousands of years. In a world where so many of the fish we catch are either hatchery products or the offspring of fish intentionally introduced to waters where they didn’t naturally exist (this includes walleyes, smallmouth bass, muskies, and rainbow and brown trout many Minnesota waterways), there is something special about catching a true native.

This is not to say that the Nipigon system, while wild and unspoiled, is wholly pristine. The Nipigon River, which flows between lakes Nipigon and Superior, is blocked by three hydro-electric dams, which flooded the river’s once famous rapids and pools. Now you can easily run a boat through places where a century ago, anglers and their native guides portaged canoes around rapids and waterfalls.

To protect the brook trout resource, anglers are limited to a single, barbless hook (a treble hook on a lure is considered a single hook). I was still removing the second hook from a Rapala Countdown when Ray caught a 21-inch brookie on his first cast. Call me superstitious, but first-cast fish are often a powerful jinx. Moments later, a boat roared up and dropped anchor right where we were fishing. Did I mention we had travelled 11 miles without seeing anyone?

There are a couple of ways to deal with situations like this. One is to angrily confront the occupants of the other boat. The other is to reel up and move. We chose the latter. Moving a short distance, we began to cast over a current-washed, rocky shoal. It wasn’t long before I hooked a fish.

It was a tough question. In the clear Nipigon waters, all brook trout look big, because they are. When Gord slipped the net under my fish and lifted it from the water, we could see that, even by local standards, it was a beauty; a large male painted in the striking hues of its fall spawning colors. When we laid a measuring tape beside it, the brookie was even bigger than Gord had previously estimated, measuring 24 inches in length. We didn’t put the fish on a scale, but Gord and Ray assured me it was an honest 6-pounder. I’m not sure if it was the largest brook trout I’ve landed and released, but it was the largest one I’ve measured.

The fast action continued long enough for Ray and I to each land another fish, still big, but an inch or two shorter than my whopper. Then the wind began to blow. For whatever reason, perhaps changing barometric pressure, the brook trout stopped biting. Undeterred and ever-optimistic, we kept fishing. Gord had a few hotspots up his sleeve, so we gave them a try. We were teased with some short strikes, but we didn’t catch any more fish.

Eventually, we returned to our original spot. Our rude neighbors were nowhere to be seen. We were working along the shoreline when they suddenly returned with a roar, dropping anchor once again in what was apparently “their” spot. We let them keep it.

It was now mid-afternoon. Another pass through the waters where we caught fish during the morning produced nothing. A freshly killed sucker, likely the victim of our neighboring anglers, floated past the boat.

Two gulls hovered above the sucker, but didn’t drop down to the water to feast. I thought about how, here in a fishing paradise, the gulls and eagles work hard every day for their meals. In contrast, we had a cooler filled with sandwiches. Well-fed, we can catch and release fish just for fun.

The wind refused to let up. Black clouds appeared on the horizon. Late afternoon thunderstorms were in the forecast. We decided to call it a day.

The rain found us on the way back, pelting hard as we bounced over the waves. I pulled up the hood on my rain jacket and still could feel the raindrops striking against it like tiny stones. When you run 11 miles across the water, the weather can change. The rain stopped before we reached the boat launch. The only vehicle there, besides our own, was the rig of our rude neighbors on the water.

Brook trout are not walleyes, which partly explains the lack of attention they receive in this walleye-crazy corner of the world. Also, a 22-inch minimum size limit means this is an essentially catch-and-release fishery. The sort of people who appreciate trophy brook trout respect the comparative rarity of this wonderful resource and prefer to let them go. I guess I’m one of them. 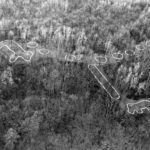 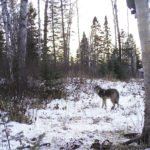