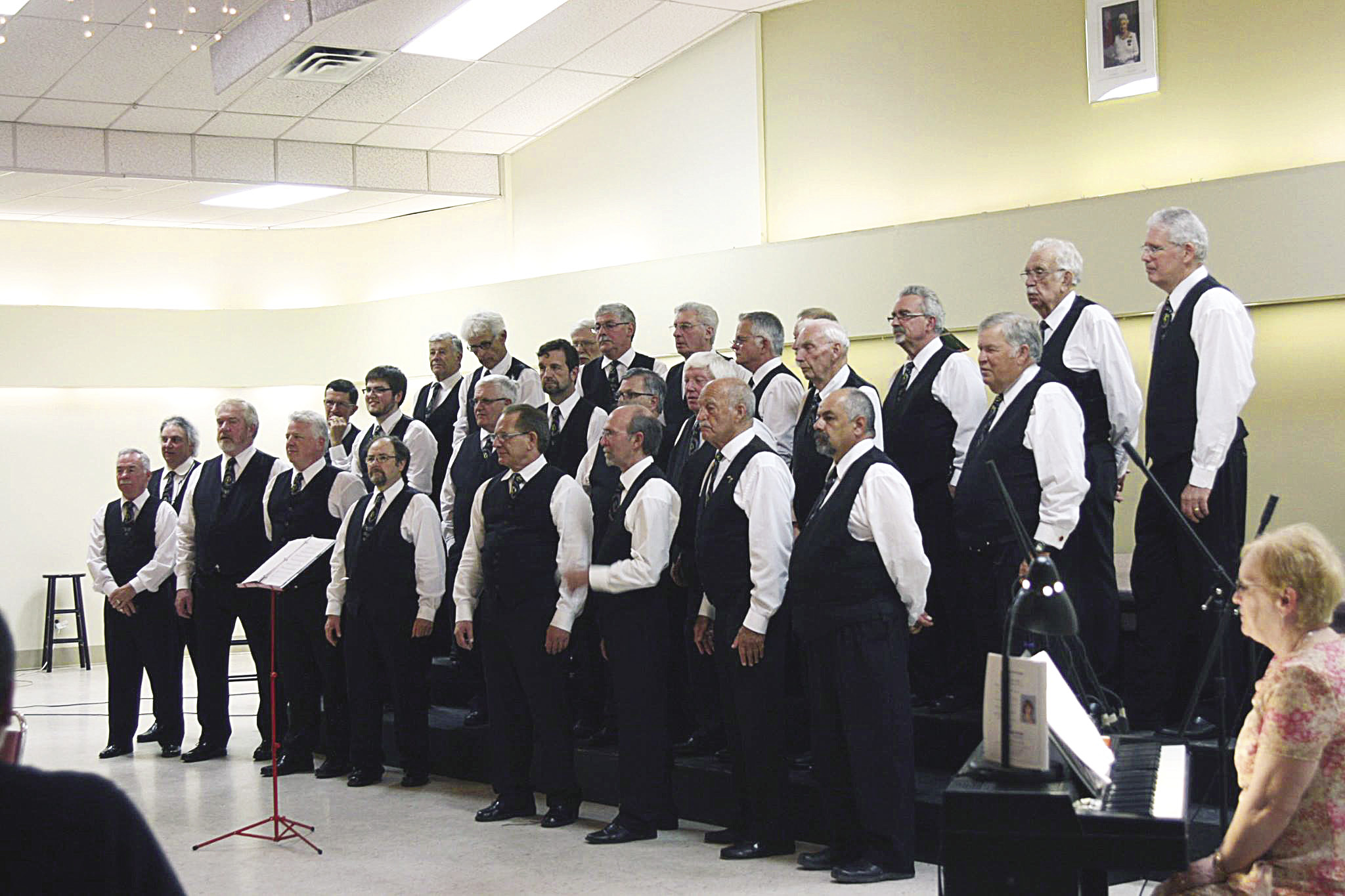 The Fort William Male Choir will be performing their 89th annual Prelude to Christmas show Dec. 2-3 at the Thunder Bay Community Auditorium, featuring the music of Frank Sinatra. | SUBMITTED

The Fort William Male Choir, based in Thunder Bay, ONT, has a rich history that dates back to the summer of 1930. The group began organically, with eight members of the choir of the St. Paul’s Anglican Church banding together under the leadership of director Fred Parish. The goal of bringing male choral voices to the community solidified the individuals into a cohesive group that is still seeing success today.

Long-standing membership and activism within the choir is common. There are currently two members who have been affiliated with the choir for more than 60 years, and many have been adding to the sound for more than 30. One of the men with the longest affiliation is former director Kendall House, with 62 years of overall membership and significant time spent on the leadership team. He served as director of the organization for 38 years, preceded by 12 years as an assistant director. House brought a modern influence and led the group to a second competition in Wales, a performance at the Vancouver EXPO in 1986 and a concert at the World Choral Festival.

The Fort William Male Choir is under the current leadership of Gerard Tremblay. Tremblay is currently serving in his fifth year as president of the choir, with 11 years of overall membership.

“This choir has a long and quite glorious tradition. We won the competition in 1967 to be Canada’s official Centennial Choir,” he notes. “I like being part of that. And, it’s a great group of guys. We work hard but we really enjoy it.”

The diverse 26-man group is always actively recruiting new singers to add to their sound. Tremblay has big plans for the future and is dedicated to meeting their goals.

“I’m not planning on stepping down any time soon; too many plans. I want to go back to Minneapolis and sing anthems at a Twins game again. It would be the fourth time,” he said. “We are always looking for more singers. The energy is great!”

The choir sings a wide range of music to include classical, Broadway and contemporary songs in a four part harmony. Over the years they have been able to commit over one thousand pieces of music to memory.

Weekly practices prepare the Fort William Male Choir for performances both domestically and abroad. Trips overseas to perform have included appearances in Europe, Scandinavia and the Mediterranean. In addition to singing for community events and Senior Homes in and around Thunder Bay, they also host a spring Sing-a-long Spaghetti Supper and an annual Prelude to Christmas event. This year’s Prelude to Christmas show is being held Friday, Dec. 2 and Saturday, Dec. 3 at 7:30 p.m. at the Thunder Bay Community Auditorium. More information, including a very extensive history of the organization, can be found at, fwmc.ca. 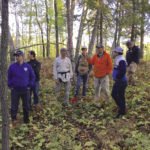 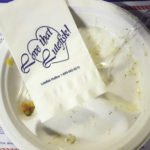 A Scandinavian Lutefisk Education from Head to Tail