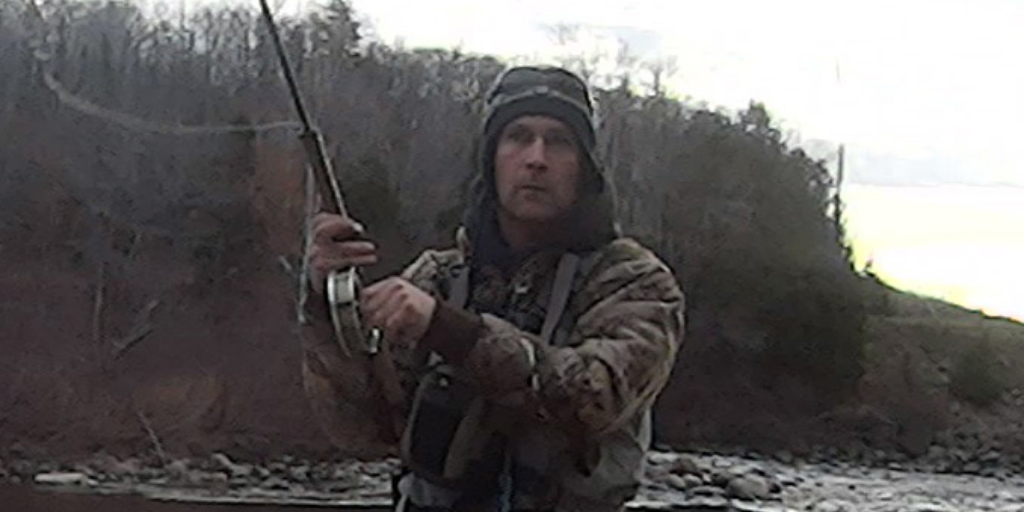 Once in a while, life delivers a mystery. Last spring, we were fishing for steelhead on the Ontario shore of Lake Superior, way over on the eastern end of the lake. It was pouring rain when we entered Canada, so we just kept driving along the Circle Tour route until the rain stopped. That’s how we ended up over there. The rain was followed by a cold front the next morning with strong northwest winds and frigid temperatures. Fishing was slow as a result. We walked upstream along a small river, fishing, but not catching. Along the way, my friend Alan Lutkevich found a video camera buried in the silt. That he even found it was surprising, because there was still snow on the ground. The mud-covered camera had clearly been there all winter. Al rinsed it off and stuffed it in his vest. An avowed techie, the camera was something he could play with when we returned to the cabin where we were staying that evening. Given the situation, we expected the camera would be DOA. He wasn’t sure if he’d be able to salvage the memory card. To our surprise, he discovered the battery still held a charge and the camera was in working order. Plugging the memory card into his computer, he found several videos. Not surprisingly, they showed a man fishing. What was surprising is they were dated from October, 2016, which meant the camera had been lying on the river bank for two years, thus enduring two Lake Superior winters. We watched the videos, looking for clues as to who the owner of the camera might be. All of the videos showed the same man fishing. We figured out that he was fishing alone. He’d set up the camera on a tripod and then step into the field of view to film himself as he fished. Call it a video selfie. The next challenge was to figure out where he had been fishing. Al and I have fished most North Shore rivers between Duluth and the Soo at one time or another, so we looked for landmarks and other clues to identify the unknown angler’s fishing holes. He seemed to be travelling from river to river. 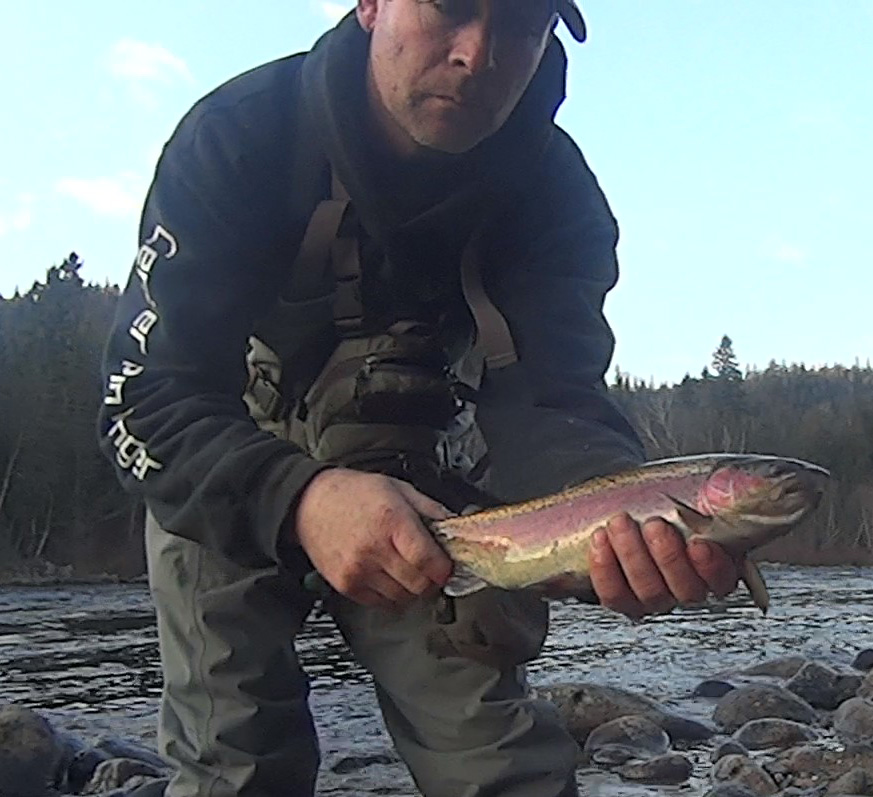 We easily identified one stream, where the flow varies with discharges from a dam. But he had visited other rivers prior to that. One, which appeared to be his first stop, stumped us. We replayed the video several times, searching for a clue. Finally, Al said, “I know where that is.” The river is a short distance west of the Soo. Now we had a starting point. We quickly deciphered our unknown friend was coming from the east and working his way westward along the North Shore. In the videos, he stopped at roadside pullouts to take pictures of the scenery, so it seemed likely he was coming from some distance away from Lake Superior. An angler from the Soo would likely drive by the scenic stops and just head for the next river. His fishing technique indicated the angler was likely a Canadian. He was using a center-pin reel, which is common in Canada and uncommon in the States. We guessed he was likely an avid steelheader from southern Ontario. This knowledge brought with it a dilemma. The world of steelheading is close-knit, but most everyone we know fishes on the western half of Lake Superior. We weren’t sure reaching out to our network of friends and acquaintances would lead to finding the unknown angler. But we agreed that we were determined to track him down.

Al decided to contact the camera manufacturer with the serial number and see if the angler had registered the camera when he purchased it. The manufacturer did not respond to him. Now we were scratching our heads. What would the next step be? I told the story to my friend, Thunder Bay outdoor writer Gord Ellis, who is also a popular CBC broadcaster. When he learned that Al could pull stills and video clips of the angler from the card, he decided to run a story about our camera mystery on the CBC. “We’ll probably find him by the afternoon of the day the story runs,” Gord predicted. He was right. About two hours after the story was posted on Aug. 23, I received a Facebook message from Tyler Stanfield of London, Ontario. A quick look at his Facebook page revealed that he was the unknown angler and an avid fisherman. Mystery solved! In a telephone conversation with Stanfield, I learned he had purchased the camera prior to making a 10-day solo fishing trip on the North Shore. He lost the camera on the second day of his fishing adventure and then spent two days looking for it. Unfortunately, he thought he lost it near the river mouth and searched for it there. Al found the camera some distance upstream. Stanfield heard about Gord’s story from a coworker. “This guy came up and asked me if I lost a camera,” Stanfield said. “When I said yes, he showed me his Twitter feed.” Like us, he was flabbergasted the camera still worked. He was tickled that we tracked him down. As we talked it was apparent that Stanfield is an avid angler and hunter. He makes two fishing trips to the North Shore annually, one in the spring and another in the fall. We think we were up there at the same time last spring, because we were stymied by the same highway washout. We even were fishing on the same rivers at different times. “You’ve made my day,” Stanfield said. I had to agree. Even though we live nearly 1,000 miles apart, we are both members of the same, small world. That’s pretty cool. 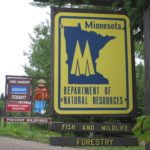 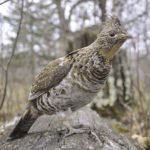