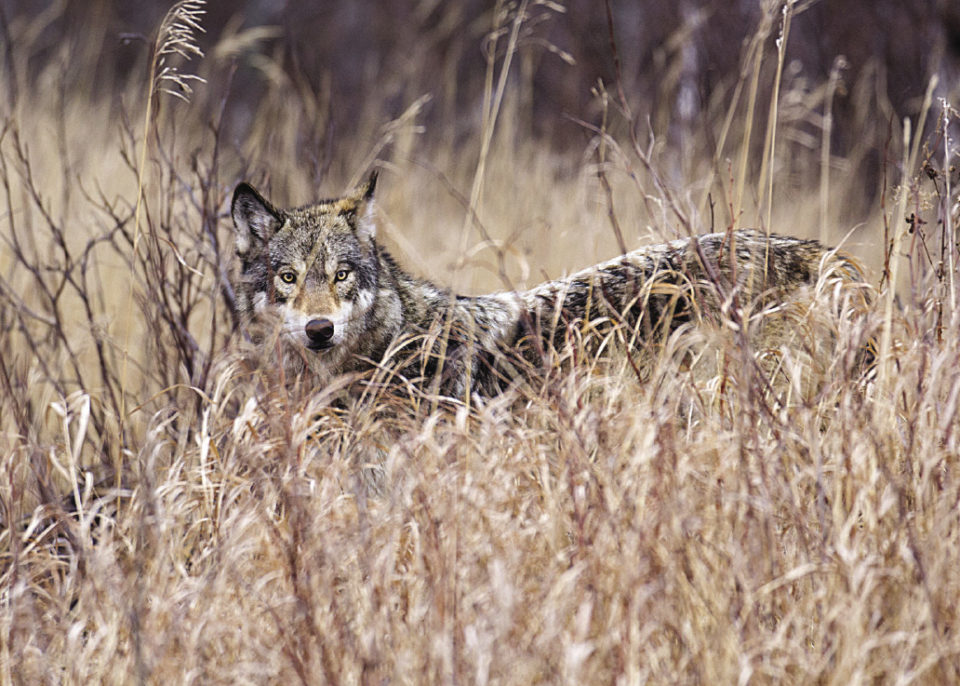 The real issue in Minnesota is not whether wolves are endangered with extinction, but rather if members of the public will be allowed to kill them. | RYAN PENNESI

The gray wolf is a political animal. On October 29, days before the election, the Trump Administration announced the U.S. Fish and Wildlife Service was announcing the successful recovery of the gray wolf and delisting the species from the federal protection of the Endangered Species Act. While most wildlife biologists and conservationists agree that the wolf population in the Upper Great Lakes and northern Mountain West has met biological recovery goals for many years, the timing of the recent delisting probably wasn’t coincidence. The Department of the Interior news release contained laudatory statements from politicians, farm groups and hunting organizations celebrating the delisting and the subsequent return of wolf management authority to states and tribes.

Their figurative backslaps and high fives may prove to be premature. Wolf advocates have successfully blocked the USFWS’ previous attempts to delist the wolf in Great Lakes States. Most recently, the wolf was delisted in 2012, leading Minnesota to hold regulated hunting and trapping seasons for three years through 2014. Then a court ruling to a lawsuit challenging the USFWS delisting returned federal endangered species protection to the wolf.

Wolves are among the few wildlife species where the federal government, rather than states, has management authority. Nearly all wildlife, game and nongame, is the responsibility of the states. For game and furbearing species, the state’s responsibility includes setting seasons and bag limits to ensure sustainable harvests. Wildlife managers in this state and others do a good job of maintaining a relative abundance of these species. There is absolutely no reason to believe they would do any differently with wolves.

Let’s get the nut of the wolf issue. When it comes to wolves, the word “manage” is a euphemism for killing. The wolf is an animal that comes into conflict with humans. When that occurs, the outcome may be lethal for the wolf. Under endangered species protections, Minnesota wolves that prey on livestock or pets are trapped and killed by government-authorized trappers. In recent years, they have killed from 132 to 263 wolves. Livestock owners are financially compensated by the state for verified losses. Pet owners are not.

When the state has assumed wolf management in the past, the government depredation program has continued. That’s not the only way Minnesota chose to kill wolves. The state also held a lottery-based hunting and trapping season which concluded when participants reached a harvest quota. A significant portion of the wolf kill was taken firearms deer season by deer hunters who’d drawn a wolf permit.

This brings us to the flip side of the word “manage.” In addition to being a euphemism for “kill,” the word also has a social aspect. “Managing” wolves is really about managing people. It is no secret that some deer hunters see wolves as competition. Allowing deer hunters to shoot a few wolves does little to improve their hunting, but provides at least an illusion that they are doing something to “help” the deer herd.

Every action has a reaction. Wolf advocates viewed regulated hunting and trapping as reprehensible. By the same token, most advocates seem to view the wolf depredation program as a necessary evil, because it allows wolves to exist on a human-populated landscape.

Actually, going from endangered status to regulated hunting and trapping a year or two later is pretty big leap of logic.

Wildlife biologists and hunting advocates often seem to believe that wolves need to be removed from a fully protected status so we can immediately begin killing them through hunting and trapping. While this may make some sense to professional biologists who understand wolf population dynamics and hunters concerned that wolves eat too many deer, it’s a hard sell for the general public. After all, unless you are biologist, hunter or livestock producer, you probably don’t spend much time thinking about wolves unless they are in the news.

Our past history with wolves is enough to give many folks pause when it comes to reinitiating hunting and trapping. Wolves were placed on the Endangered Species list in the 1970s, after they were wiped out everywhere in the Lower 48 with the exception of northern Minnesota. Prior to that, wolves were unprotected. You could kill a wolf whenever you saw one. At various times and places, wolves were relentlessly pursued for a bounty, and subjected to eradication attempts that included poisoning and hunting from airplanes. For more than a century, wolves were considered a scourge on the landscape. Some folks still view them this way.

Biologists correctly argue modern wolf management, including regulated hunting and trapping, is a far cry from the killing free-for-all of the bad old days. Unfortunately, some of the rhetoric spewed by folks who don’t like wolves, and there are plenty of them, is enough to give pause to anyone who is inclined to give the wolves a break. Sure, wolf management may begin with regulated hunting and trapping, but what assurances does the public have that regulations won’t eventually devolve into killing more and more wolves in an attempt, even if misguided, to create wolf-free zones for livestock producers or to bolster deer and moose populations? In states such as Alaska and Idaho, such policies already exist.

Changing demographics play a role as well. The majority of the nonhunting public accepts hunting for food. They are far less tolerant of hunting for trophies. Since we don’t eat wolves, it is unlikely they will look favorably upon wolf hunting. Those who do support regulated hunting and trapping need to bear this in mind.

At this juncture, we don’t really know what Minnesota will do with its newly acquired wolf management authority. The state is in the process of updating its wolf management plan and has convened a broad-based citizen’s committee as well as soliciting public input for guidance. It is reasonable to assume the state will continue a depredation program to assist livestock producers and perhaps establish regulations that allow folks to kill a wolf to defend either livestock or pets from an attack. As for authorizing hunting and trapping, it wouldn’t be surprising if the state took a slower, phased-in approach.

Whatever occurs, whether the state is able to move forward and implement its management plan or a lawsuit returns the wolf Endangered Species protection, the outcome will matter more to people than it will to wolves. In Minnesota, wolves will remain. 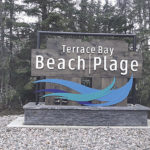