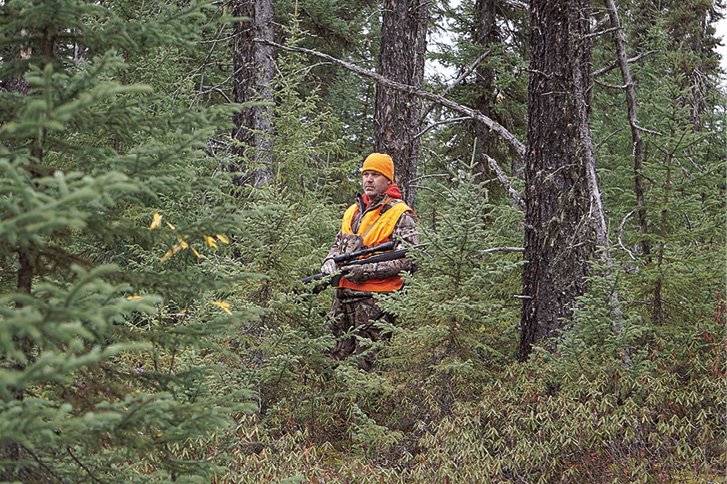 Fall in the northwest means that residents and families take part in big game hunting. Traditionally, moose have been the main focus, but as moose numbers have dropped in the northwest, many hunters have turned their attention to chasing whitetail deer. Yet hunting whitetail deer is often done in places where there can be more interactions with other hunters as well as non-hunters. This creates a whole range of safety and ethical issues. To talk about some of these deer hunting related issues, and how they are seen through the perspective of a conservation officer, I recently spoke with provincial CO Davis Viehbeck.

A: Yeah, we continue to have challenges with hunters entering private property without consent of the landowner, which is required by law. The Trespass to Property Act and the Fish Wildlife Conservation Act apply to these situations. Hunters have to look for indications of private property and take on that responsibility of knowing where they are in advance of their hunt. So those indications could be a 4-inch (10 centimeter) diameter red dot. Also, no trespassing signs, gates, fields under cultivation and fences. And then we also have other forms of private property. If you look at the area to the west of Thunder Bay, there are the large tracts of land known as the Wagner Block that are commonly used and that has a pay for use system.

Q: Any tips for deer hunters as far as stand and ground blind safety?

A: One thing we always encourage people to do regardless of where they’re hunting, is let somebody know where you are in the event that you do have a mishap or you get turned around in the bush. If you’re in a tree stand, certainly wear a safety harness. Let somebody know where you are and give yourself time to get in and out of your stand. One of the things we see as conservation officers is hunters forgetting to actually bring their gun cases with them and then not leaving themselves enough time to get out in the evening. So, if you are going to be hunting towards that time where you’re required to have your firearm in a case, make sure you are prepared. It doesn’t have to be a rigid, hard case. You can use a gun sock and keep that with you in your hunting pack.

Q: Over the years, shooting on roads—and also carrying loaded firearms in vehicles—has been an ongoing issue. Can you speak to that?

A: Yeah, unfortunately, we continue to see a trend where hunters are throwing caution to the wayside and discharging firearms from a longer distance across the travelled portion of a roadway. This is very common on the major logging roads in northwestern Ontario. It’s ultimately the most dangerous incident that we investigate as conservation officers. It puts the public at risk. There are two aspects of our legislation that we deal with: careless use of a firearm and shooting within roadways. If you’re driving on a road, you shouldn’t be shooting on that road. It’s that simple. Again, it’s a huge safety issue. It also takes up a considerable amount of investigative time for conservation officers when we respond to these occurrences, whether it’s through a complaint or we come across it through general patrols. Ultimately the consequences aren’t worth the risk of shooting an animal while it’s on the road.

A: It really depends on the type of camp. One of the things we see is hunters that create their own camps out of two-by-four construction or even wood from the bush. Then they tend to use these polyethylene tarps and those tend to “stay” in the bush, creating a mess. And as soon as littering starts, it tends to attract more litter, unfortunately. So, we encourage all hunters that when you arrive at a campsite, it’s clean. Then leave it just as clean, if not cleaner, than when you found it. It’s also required by law in the Public Lands Act.

Q: Another issue that often gets attention on social media and elsewhere is the disposal of animal carcasses. What’s the proper way to dispose of them?

A: Hunters are encouraged to take their carcasses to Crown Land far away from residences where it’s not going to create a conflict. Don’t drop them off on the rural roads where you’re potentially dropping them off on someone’s private property or at the end of the driveway. Every year we get complaints about this. You can also inquire with your local municipality as to whether or not landfill sites take them. And then when you do dump off your carcass, if it is on public land—Crown Land—just make sure you’re not leaving the plastic gloves that are often used during the hunt. Same with paper towels; those types of things. Obviously, scavengers will take advantage of the carcass. But just get it off the road and make sure you’re doing it on Crown Land and not private property. 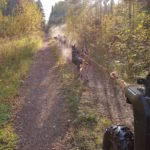 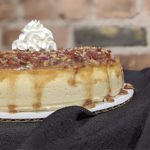