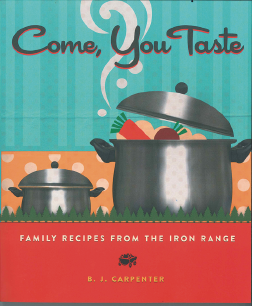 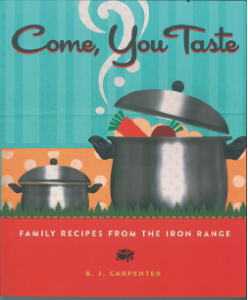 The Iron Range has a culinary language of its own, influenced by places such as Finland, Sweden, Slovenia and Italy. Enjoy traditional stories and recipes passed down from generations from the early 20th century during the pursuit of rich iron ore by immigrant workers. Recipes such as viili, or Finnish yogurt, and svensk pannkakor, or Swedish pancakes, as well as lingonberry sauce, lefsa and lutefisk, make this cookbook a must have for any Scandinavian.—Breana Roy 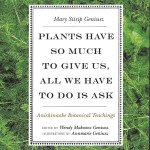 Plants Have So Much To Give Us, All We Have To Do Is Ask 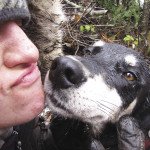