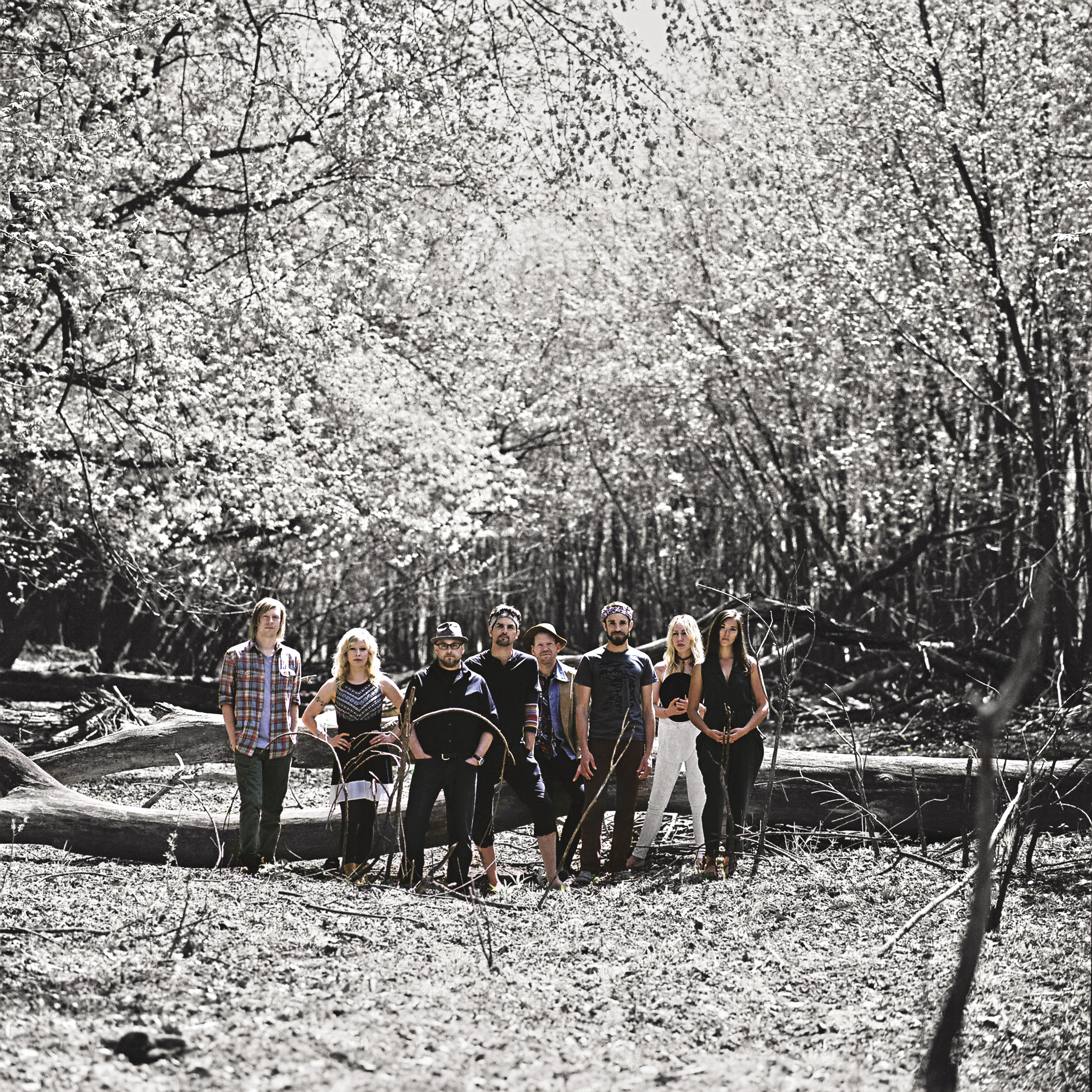 Cloud Cult was nominated by Minnesota Music Awards as “Artist of the Year” in 2004. | Graham Tolbert

The group’s Duluth beginnings can be traced back more than 20 years, to founder Craig Minowa’s 1995 solo studio project. The first official Cloud Cult album, “Who Killed Puck?” was released in 2000 and attracted attention from various independent record labels. The group was determined, however, to remain in control of all business decisions and rejected the advances of the established labels in favor of self-publishing.

In 1999, Minowa and his wife Connie formed Earthology, a non-profit environmental organization. From Earthology came Earthology Records, the branch dedicated to helping green the music industry.

“Earthology Records was created out of the need to work within the music industry, but do it in an environmentally friendly way,” Minowa explained in a 2013 interview.

Minowa’s environmentally conscious background played a vital role in his decisions regarding the production of this first CD and development of his label. He began to realize that there was no way to manufacture a CD that made him feel comfortable with the inevitable environmental impact. His solution for the packaging was to use recycled jewel cases that had been donated by college students at bookstores. Boxes upon boxes of cases began flooding in, which he and his team then cleaned by hand.

The combination of his passions for both music and protecting the environment led to the first 100 percent postconsumer recycled CD packaging in the United States.

Their decision to begin touring brought with it a whole new set of ethical dilemmas. Concerns over his carbon footprint led Minowa and the group to attempt zero net greenhouse gas practices while on tour. The solar panels on their biodiesel van power everything they are using inside, they plant trees to absorb their CO2 output, and they donate to projects that build wind turbines as revenue generators on Native American reservations.

Tragedy struck the band’s founder and his wife in 2002. The unexpected death of their two-year-old son Kaidin prompted Minowa to write over a hundred songs to deal with the loss and continue to address the “big picture” questions of life through music.

Cloud Cult has received positive reviews from the likes of the New York Times, NPR Music, the Los Angeles Times and the Denver Post. Rolling Stone describe their sound as the “instrumental arsenal of the Arcade Fire mixed with the gentle electronic throb of the Postal Service.”

Their 2007 album, “The Meaning of 8,” was touted by the Denver Post as one of the top 10 albums of the past decade. They will be releasing their tenth full-length studio album, “The Seeker,” on Feb. 12.

The group thinks very fondly of the North Shore and even takes a short break from touring here following the show each year.

“We always look forward to coming back to Papa Charlie’s. The Lutsen show has become an annual retreat for the band, as we’ll take a few days up there to decompress, ski and enjoy Northern Minnesota, which is where Cloud Cult was born,” explains Minowa. “The staff at Lutsen has practically gotten to be like family, as we get to spend time with them year after year and it’s pretty cool to ski the slopes with friends and fans.”

Cloud Cult will be performing at Papa Charlie’s on Feb. 6, at 9:30 p.m. Part of their show includes two live painters on stage, Connie Minowa and Scott West, as well as back screen video and performance artists.

More information about the band and tickets for the show are available at www.cloudcult.com. 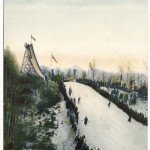 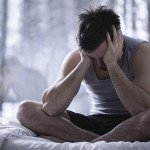