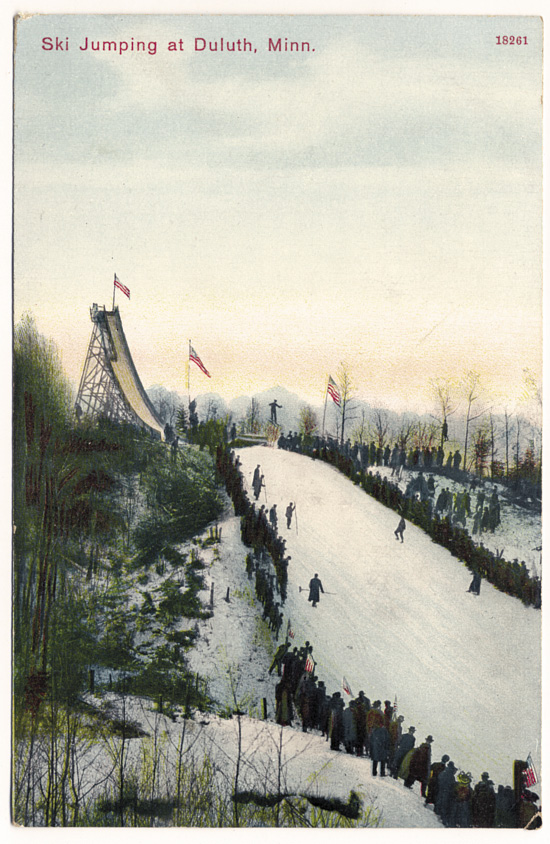 This postcard, made between 1905 and 1915, shows the original ski jump at Chester Bowl in Duluth, likely during an international competition. | courtesy of Tony Dierckins

Ski jumping in Duluth can trace its way back to Jan. 1, 1905, when the Duluth News Tribune called on Duluthians to organize a ski club to participate in the “Norwegian sport” of skiing. Nordic skiing and ski jumping as sports were fairly new concepts, and the newspaper felt compelled to describe a ski: “The ski is the Norseman’s shoe,” the newspaper explained, “differing from the American Indian’s footgear [snowshoes] in having its bearing surface of solid wood and not a webbed frame.”

Forty-two Duluthians answered the call at Duluth’s St. Louis Hotel on Nov. 21, 1905, organizing as the Duluth Ski Club. Club founders consisted almost exclusively of Norwegian immigrants. John Mangseth was named the club’s first captain and I. A. Iverson its first president. The club’s bylaws stated that “any white man or woman of good standing over twelve years of age may become a member of the club” and that “no liquor can be served or sold at any of the functions of the club.” An early proposal to limit membership to those of Scandinavian descent was dropped “as a policy which could work to no good end.”

For its first ski hill, the club chose a spot in Woodland behind Washburn School on St. Andrews Street. Dubbed “Duluth Hill,” the site promised an approach of 300 feet with a minimum jump of 100 feet. Mangseth and four others tested the hill on Dec. 18, 1905, with the captain jumping 75 feet. The Ski Club held its first event there on Jan. 7, 1906, and a crowd of 300 onlookers saw at least one jumper soar 96 feet.

On their new home hill, the Duluth men took first through fourth place. Feiring’s record was short-lived. Four days later on the ski hill in Red Wing, Aurora Club member Ole Mangseth—John Mangseth’s brother—jumped 114 feet. Despite having his record so quickly broken, Feiring went on to dominate tournaments for the rest of the season, with several first-place finishes.

A February tournament at Chester Hill drew in an estimated crowd of 5,000. The following year, after building a warming house for spectators and a club house for members, the Duluth Ski Club hosted the Fourth Annual National Ski Tournament of America. By 9 a.m. on the first day, more than 9,000 spectators surrounded Chester Hill. Feiring, who was greeted by “deafening applause,” fell twice, putting him out of the running. Duluth’s John Evanson came through for the Zenith City, setting a new national record at 116 feet. Four days later, during a special extension of the tournament, John Mangseth broke Evanson’s feat when he jumped 117 feet. Later, that same month in a tournament in Ishpeming, Evanston leaped 132 feet, closing in on the world record. Duluth had become the center of ski jumping in the U.S.

Still, the Duluth Ski Club had no monopoly on ski jumping in Duluth. Made up of boys, the West End Ski Club organized in 1907 with members of the Mork Athletic Club and Hill Toppers Club, coming together to host tournaments from a hill adjacent to Piedmont Avenue. That same year, the West Duluth Ski Club organized, jumping from a hill located along today’s Skyline Parkway between 59th and 60th Ave. West. Later, the Zenith Ski Club would build a hill alongside Miller’s Creek on 14th St.

National focus remained on the Chester Hill and the Duluth Ski Club. In Feb. 1908, the Duluth Ski Club hosted the Fourth Annual National Ski Tournament of America at the Chester Creek hill. That April, the slide and its scaffolding came tumbling to the ground after a wind storm. It was rebuilt, and at 81 feet tall the new jump stood 25 feet higher than its predecessor. The Duluth Ski Club continued to play a large role in the National Ski Association for the next nine years, hosting the national tournament again in 1915. By then, Duluth skiers had ceased to dominate the winner’s platform. When the club raised the jump to 90 feet before the tournament, it appealed in local newspapers for new members: their dues were needed to finance the construction.

In the fall of 1915, the club was in desperate need of money. The following May, the entire jump came down, “tossed 100 feet into the woods and shattered to bits,” the News-Tribune reported. The grandstand tipped over and the slide approach was blown halfway down the hill. The club folded shortly thereafter. In 1918, the city purchased the Chester Creek Hill.

In 1922 the Duluth Ski Club reorganized and its skiers donned the club’s green-and-white uniforms for the first time, sending eight skiers to the national tournament in Minneapolis. In 1923 the club built the 115-foot tall Big Chester ski jump. Two years later, a steel slide, reportedly the “largest steel slide in the world” was built at Chester, and that same year, the national tournament returned to the Zenith City.

In 1940, the Works Project Administration helped Duluth build a new ski jumping facility near the former Krause Brownstone Quarry on Mission Creek. The Fond du Lac Winter Sports Center included a skating rink, cross-country ski trails, an 800-foot toboggan slide, an alpine ski hill, and a 196-foot ski jump. In the summer, the cross-country trails were used as bridle paths. The Winter Sports Center was accessed by an entrance at the convergence of East and West Mission Creek Parkway. It became a popular recreation site, and winter activities included sleigh rides.

A judges’ stand was built, as was a chalet that boasted a kitchen, a long wooden bar, hardwood floors and two fireplaces, one at each end of the structure. Besides serving the entire community, the Winter Sports Center became another home for the Duluth Ski Club, which hosted tournaments at the site while continuing to train at Chester Bowl.

The ski jump was first used in a tournament in Feb. 1941, when 5,000 spectators turned out for the facility’s dedication and an exhibition by national and Olympic skiers, including famed Norwegian-born jumper Torger Tokle, who set the hill’s initial record at 203 feet. The following year, the national ski-jumping championships were held at Fond du Lac.

By 1949 the ski hill had been nicknamed the Ojibway Bowl. During a 1954 competition at Fond du Lac, the Duluth Ski Club’s Joe Nowack jumped a record-setting 226 feet. Later, club president Nowak went on to set 11 ski jumping records in the U.S., Canada and Europe and later coached skiing at Cloquet High School. In 1975, his team was ranked first in the nation. His Ojibway Bowl record was tied in 1960 by Gene Kotlarek, also of Duluth.

In 1964, the ski jump at Fond du Lac was increased to 70 meters, but nature doomed the slide’s future. The spring floods of 1972 eroded the land around the ski jump, making it dangerous to leave the jumps standing. The ski jump was removed and the erosion damage to the hill was filled; it was reseeded and planted to prevent further erosion. Focus had already returned to Chester Park in the 1960s, and in 1969 a 55-meter jump was added; two years later, a 35-meter hill that would be called Little Chester joined the cluster of slides. In the early 1970s, Chester Bowl boasted five ski jumps.

Over the years, several Olympic ski jumpers trained at Chester Park as members of the Duluth Ski Club, including Adrian Watt, Greg Swor and Jim J. Denney. During trials for the 1968 Olympics, Watt landed a jump of 337 feet, setting a record at Pine Mountain in Iron Mountain, Mich. He competed in the 1968 Olympics and the following year won the U.S. Championship. A member of the U.S. Ski Team from 1970 to 1975, Swor was U.S. junior champion in 1970 and the U.S. Championship in 1972. Denny captured the U.S. ski jumping championship in 1976 and 1980 and the 1978 World Cup. He was inducted into the American Ski Jumping Hall of Fame in 2008.

Editors note: This story is excerpted from the book Duluth’s Parks: An Illustrated History, forthcoming by Duluth’s Zenith City Press. 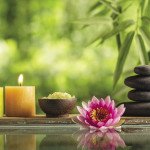 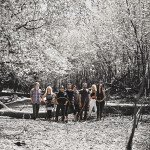