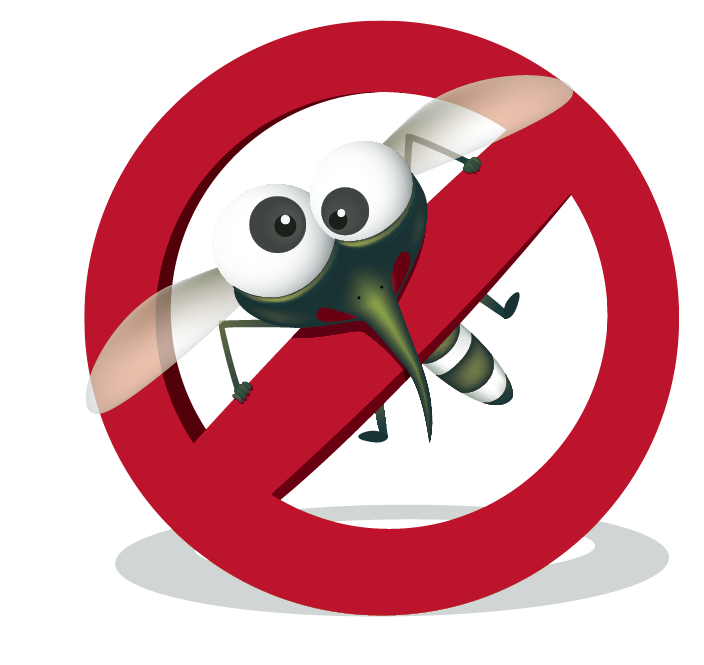 On the North Shore, we cannot escape the onslaught of mosquitos, blackflies and ticks headed our way. At worst, we come face to face with insects that carry potentially harmful diseases. At the very least, they leave us with a painful bite. Although we should always be aware of exposure to bug-borne illnesses, we must consider possible side effects from the sprays and creams we put on our skin to avoid these pests. We do not want to contract a debilitating virus, but do we want to expose ourselves to potentially harmful chemicals in the process? 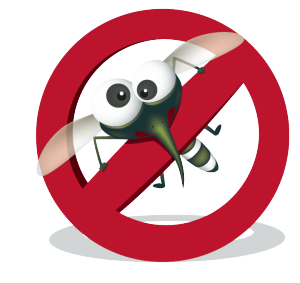 The debate is ongoing. Some say that exposure to the chemicals in bug repellents can lead to chronic problems just as debilitating as the illnesses they are trying to avoid. But if you talk to anyone with an insect-contracted illness, such as Lyme disease, they will definitely extoll the virtues of DEET use.

There is no easy answer. It takes time to understand how an ingredient will affect the general population in the long term, but it is important to know the facts in order to make the right decision for you. Here are the most common active ingredients found in commercial bug repellents:

DEET is the most prevalent bug repellent on the market today. It was allowed for public use in 1957 and is the only repellent the CDC mentions as safe for protection from Lyme disease. It is approved by the Environmental Protection Agency (EPA), but is noted as an eye irritant. Heavy use of DEET has been linked to neurological problems with reports of dizziness, headaches and rashes from those who use DEET everyday.

DEET has been in use for over 40 years and is now found in 75 percent of our water sources, posing potential risks to aquatic life. Although noted that use in small children could cause neurological issues, such as seizures, risk is minimal for long-term problems. It is known to protect us from ticks and a wide range of mosquito varieties. It does damage products made of plastic, rubber, and vinyl, which means some of our gear and clothing such as sunglasses and backpacks can be ruined by contact with DEET.

The Canadian government recommends DEET in concentrations no higher than 30 percent for those over the age of 12. Studies have shown that 100 percent DEET is no more effective than lower concentrations. Health Canada states that children between the ages of 6 months to 12 years should use DEET sparingly (one application for 6-24 months, up to three for children 2-12 years) and in a 5-10 percent concentration. DEET is not recommended for use in children 6 months or younger.

Approved for use in the U.S. since 2005, this active ingredient tends to test very high in its efficiency at repelling a wide range of insects, very similar to DEET. Yet, unlike DEET, Picaridin is not an eye irritant, does not melt plastics and is devoid of the strong odor. It is approved by the World Health Organization as effective for protection against disease-carrying mosquitos. Although Picaridin does not seem to have the neurotoxicity issues seen in DEET use, this chemical has not been around long enough for us to really know if there is a concern. Its registration with the EPA states that at a concentration of 20 percent it is effective for 8-14 hours, and at 10 percent it is effective for up to 3.5-8 hours.

Widely used in Europe for over 20 years, IR3535 has been available in the U.S. since 1999. Similar to DEET, it is a known eye irritant and damaging to plastics. Consumer reports found that IR3535 performed well for protection against deer ticks and against the Culex mosquitos that can carry West Nile virus. Similar in structure to the naturally ocurring amino acid B-alanine, Europeans have reported no health problems associated with this chemical. Concentrations of 10-30 percent are considered the most effective.

Oil of Lemon Eucalyptus is an oil extracted from the lemon eucalyptus tree native to Australia. This natural oil is refined to concentrate the bug-repelling constituent: para-menthane-3, 8-diol. Not to be confused with the natural lemon eucalyptus essential oil, refined Oil of Lemon Eucalyptus is listed as a biochemical pesticide by the EPA. Due to the risk of allergic skin reactions, this type of bug repellent is not recommended for children under the age of three. Some manufacturers of Oil of Lemon Eucalyptus products do not recommend use when risk of West Nile Virus is high. Concentrations of 20-26 percent are ideal for protection, yet length of protection is less than with those listed above.

Plants produce natural chemicals to protect themselves from pests. Essential oil extraction gives us these natural constituents in a pure form that can be used as a safe, non-toxic alternative to chemical bug repellents. Citronella and lemon eucalyptus essential oils have been widely used in natural bug repellents for their effectiveness at repelling mosquitos. Others commonly known for their ability to repel bugs naturally: catnip, lemongrass, thyme, cedar wood and grapefruit essential oils. These oils have been around for hundreds of years, so their safety is widely accepted.

As with the chemicals listed above, an allergic skin reaction is always possible. It is also important that essential oils be diluted in a base such as witch hazel, water, a skin care oil such as jojoba, or olive oil. The one drawback to natural repellents is duration of effectiveness. Tests have shown that protection typically only lasts approximately 30 minutes to 2 hours. Also, if you are in a high-risk area for bug-borne diseases, a botanically-based repellent may not give adequate protection. 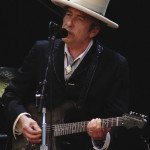 The Music Legends of Northern Wilds 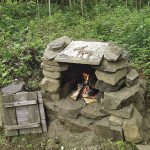 The Art of Outdoor Ovens