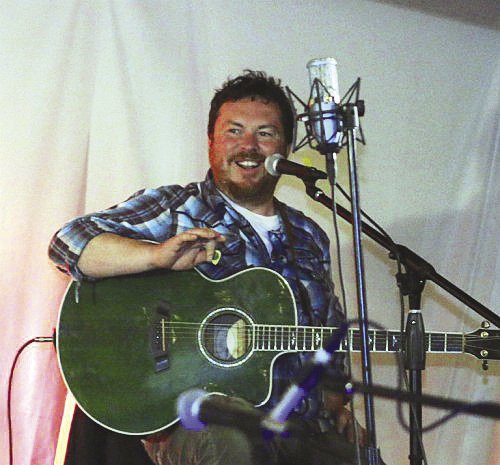 He performs solo and with a group, cover songs and original songs, in front of intimate crowds and sold out theaters. His voice is recognizable all the way down the North Shore because of bar gigs and across the country because of commercial radio jingles. From covers of Snoop Dogg’s “Gin and Juice” to Beck’s “Loser,” Timmy Haussner, also known as Timmy Haus, is an entertainer in every sense of the word.

The musical notes started flowing from the piano keys when Haussner was just four years old. A solid 10-year foundation on that instrument was a segue into picking the strings on a guitar at age 17. It took just two years of practicing strumming chords before he played his first professional gig at age 19.

The North Shore has been lucky enough to host Haussner and his combination guitar and vocal talent for eight years now. He has played in many of the establishments that have live music including Papa Charlie’s and Moguls in Lutsen, Voyageur Brewing Company in Grand Marais, and Lucky 13 in Duluth.

“I play shows all over. I do private events, festivals, bars. Papa Charlie’s is one of the main stays; I’m there most Saturdays in the summer and Fridays in the winter,” said Haussner. “I do travel a ton as well.”

Though he has played many venues, the ones that he likes best are theater gigs.

“I get to play with a band called the Fabulous Armadillos usually once or twice a year. We’ll do a themed theater run,” he explained. “The last one was called the ‘Songs of the Wrecking Crew.’ The Wrecking Crew were a studio band out of LA that played on just about everyone’s records at one point.”

While some performers might slow down around the holidays, Haussner ramps up a performance and travel schedule. For the entire month of December, he travels around the state with a show called Rock ‘n Roll Christmas.

“It’s cool to walk out on a stage with big lights, big sound, a great band behind you and 900 people in the audience, sold out,” he said.

For inquiring minds, playing as a musician three to five nights a week does leave him with some quirky and memorable stories from the stage. Though he has tales galore, they aren’t exactly the kind he felt he could share.

“Most of my stories are not suitable for print,” he laughs. “Being a musician is an interesting ride, that’s for sure.”

Audiences are always left guessing because of his eclectic sound and broad range of genres in his wheelhouse. Putting his own spin on some popular reggae, rap, country, rock and pop tunes gives his performances a unique touch.

“I choose the covers that I play selfishly. I’ve been playing music for a long time,” said Haus. “I’ve always played what I liked.”

Though many on the North Shore currently recognize Timmy Haus as a solo act, he does have experience in bands and in recording studios. He wrote almost all of the material for the Friends of Yoder band’s CD, which was released in 2007. A few years later he released another “rootsy, bluesy” recording.

Along with his regular bar and restaurant circuit, Haussner will also perform at the Hopped Up Caribou Beer Festival in Lutsen on July 15 and the Blueberry Festival in Ely on July 28. 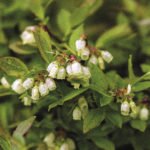