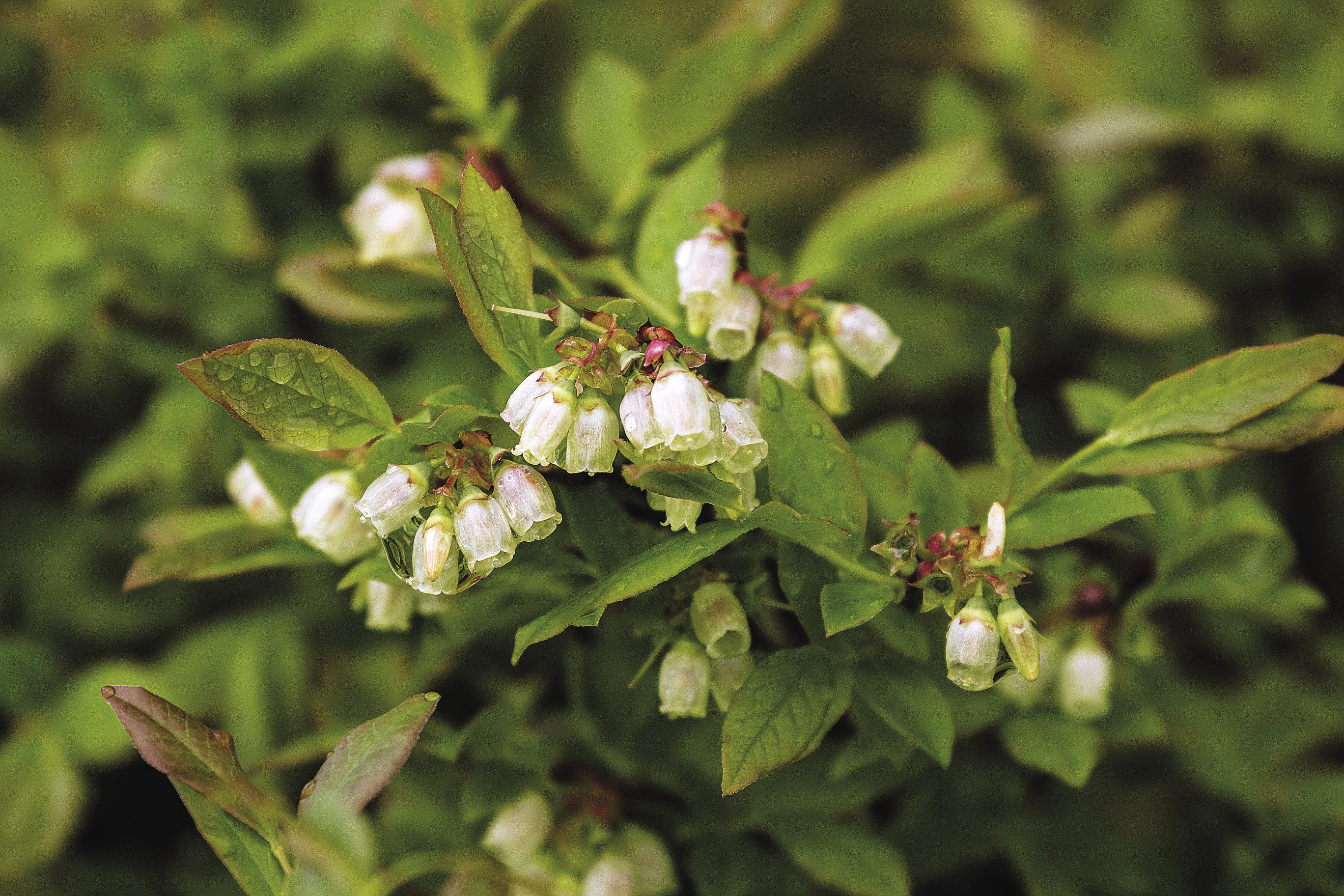 “It was a trip of experiences, not one of conquests,” writes Gary Fiedler.

Fiedler was on an ambitious seven-month solo canoe journey through the Boundary Waters Canoe Area Wilderness and Quetico Provincial Park when he saw a mother black bear and two cubs wandering the shore, foraging for blueberries. On the water, in his canoe, and about 100 feet away from the bears, he captured the brilliant black intensity of their coats up close.

“It was really living with the rhythms of nature, living at a more natural pace, and enjoying all the experiences that came across his path,” said Fiedler’s wife Dawn LaPointe.

On the trip, Fiedler captured 40,000 photographs and ate four gallons of blueberries.

“I climb to a hilltop recently renewed by fire,” writes Fiedler in a piece published in the Boundary Waters Journal in the summer of 2015. “Unexpectedly, I stumble upon a large patch of blueberries! Dropping to my knees, I pick the last berries of the season. They are large and plump, warm from the sunshine, and bursting with sweetness.”

The day was August 23, 2014, and day 157 of his trip, which took place from March 20 to October 26 that year. On the 221-day trip, the photographer paddled 811 miles, hiked 178 miles, and encountered 83 lakes/rivers with more than 350 pounds of gear, eagerly enjoying blueberries as he stumbled upon a patch.

“I’d mix them with cereal, pancakes, oatmeal, stuff like that,” he said. “I knew there were going to be blueberries, but you don’t know if it’s going to be a good or a bad season. That year, it happened to be a bumper crop, so I just ate, and ate, and ate, until I got sick of them,” said Fiedler.

A bumper crop means the conditions are just right so that each flower makes a berry.

“You just have to get there before other people do, or the bears do,” he joked.

Fiedler and LaPointe are a husband-and-wife photography team that own Radiant Spirit Gallery in Hermantown and focus on nature photography. LaPointe began shooting with intention in 2009 with Fiedler as a guide, and Fiedler started in 1985 on film cameras and taught himself the art form.

They often encounter the Northland’s tasty summer treat while hiking or canoeing on local lakes. They gather their photography equipment and their golden retriever Daisy, and each climb into their own Souris River Quetico tandem canoe, a Kevlar wilderness tripping canoe that’s built for stability. The pair seek to record nature, and often encounter wild, juicy berries while taking photographs.

Zach Johns, a Hibbing resident and Delta Airlines employee, is an avid hiker and backpacker who has a wild blueberry story or two. He’s hiked all sections of the Superior Hiking Trail, each Minnesota Department of Natural Resources Hiking Club trail across the state with his kids, and typically dedicates every spring and fall to the outdoors, avoiding the mosquitos and deer flies of early summer.

Back in 2005, when his friends were planning a four-day, 42-mile backpacking adventure along the Kekekabic Trail, Johns was in.

“For some stupid reason, we decided to do it in August,” he said.

It was one of the hottest weeks that year and pushing triple digits on the thermometer.

Their path cut through some of the same area as the “Boundary Waters Blowdown” of July 1999. That’s when a 22-hour straight-line wind storm traveled 1,300 miles through the U.S. and Canada, with an average speed of 60 miles per hour.

“Where the blowdown is, there was no shade and the sun was beating down. We had to stop a hundred billion times and roll under a fern to get a bit of shade. It was ridiculous,” said Johns.

The group continued with their planned trip, as Johns’ friend Jason, who was struggling with the heat, stayed behind at the campsite.

“I was staggering along, like those movies out west where they’re crawling through the desert,” said Johns.

Then he discovered some blueberry bushes. He gobbled up each berry, a “burst of sugary, antioxidant-filled, power-of-the-north superfood! It puts a little pep in your step,” he said.

Johns and his friends continued slowly along the trail, eagerly eating berries on the way.

“The juices slid down, and it almost felt cool,” he said.

Each sweet bite helped them complete their hike, which was largely uneventful aside from one moose sighting, and the one time they thought they saw a forest fire.

“We look back and there is a plume of smoke…we thought Jason started a forest fire to get rescued,” Johns joked.

There are a few key storage tips to keep your blueberries fresh between when you pick them and when you bake or eat them:

According to the University of Minnesota Extension, plants grow well when trees are not surrounding the blueberry patch. That’s because the berry shrubs compete with trees for water and nutrients, and trees interfere with air movement around the plants. Poor air movement can lead to disease and increase the danger of spring frost injury to blossoms.

Popular blueberry spots in northern Minnesota include Palisade Head, just off the North Shore Drive, and burned areas along the Gunflint Trail. You can eat and gather blueberries on most state and federal parks, forests and refuges for personal use only. Just to be safe, check with local authorities before foraging.

“Eat ‘em by the handful, and if there are enough to take back to camp,” said LaPointe of their foraging techniques.

Wild, fresh blueberries are high in dietary fiber, vitamin A and niacin, and can be substituted in just about any recipe containing blueberries. However, keep in mind, wild blueberries vary by density and moisture content from their grocery store counterparts.

There are a lot of recipes available on Wild Blueberries’ website, including the drool-worthy wild blue velvet smoothie, frozen wild blueberry hot chocolate, and savory wild blueberry-sage crostini, among other recipes which sound delectable. wildblueberries.com

For those of us who lack the self-control to use berries in recipes before eating them, you can always mix them in your yogurt with Grape Nuts cereal, in your oatmeal alongside almonds, with store-bought granola, or in prepared pancake or muffin mix. Another idea: you could dip the berries in vanilla Greek yogurt and freeze them on wax paper for a cold blueberry blast on hot summer days. 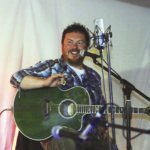 Bringing Down the Haus