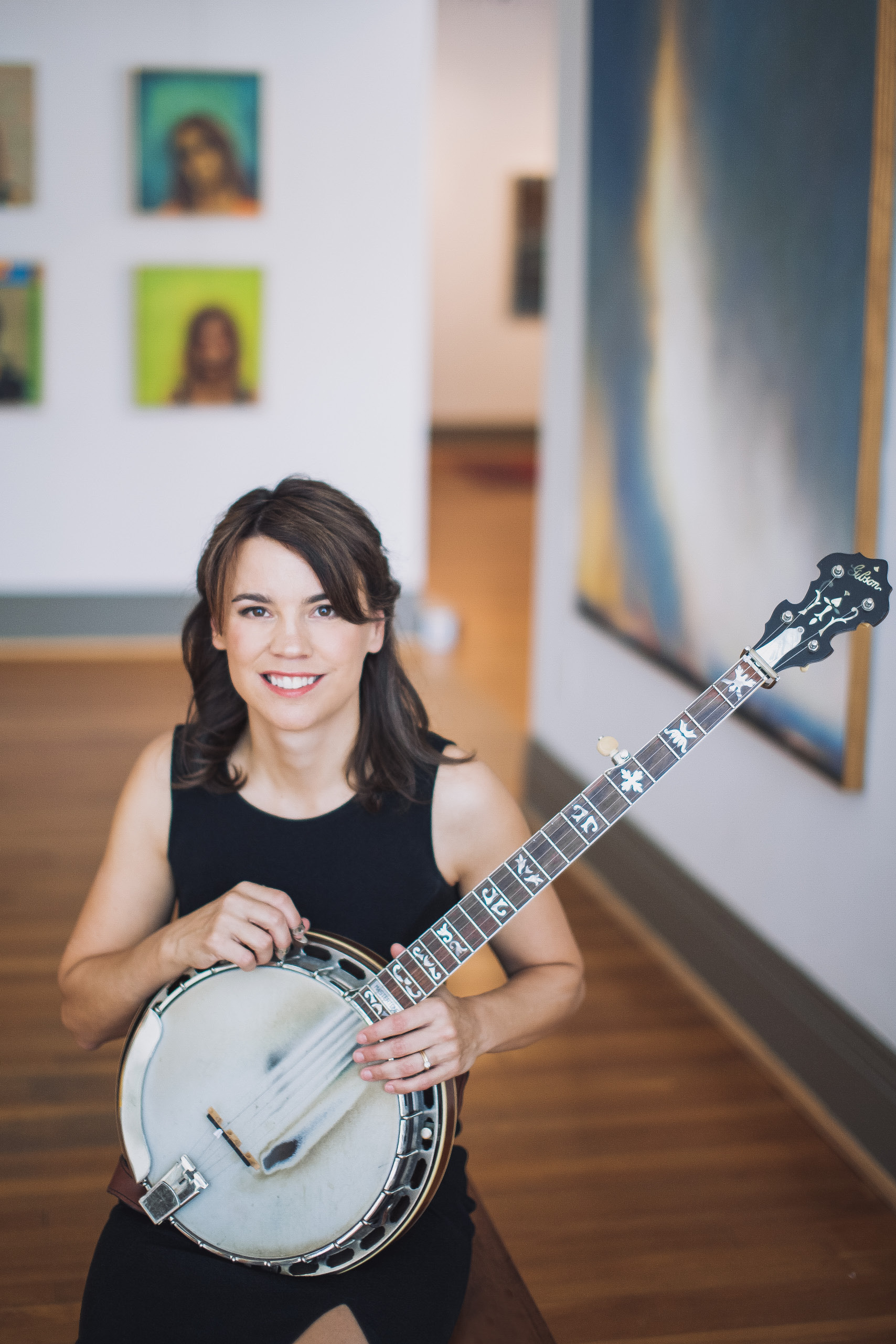 Musicians from across Minnesota, the United States and Canada will converge November 3-5 to strum, pick and bow their instruments for the 27th time at the annual Bluegrass Masters Weekend.

An event that began as a simple rendezvous between a few lovers of bluegrass has grown into an organized weekend sponsored by the North Shore Music Association. Wayne Russ, a North Shore resident who has organized the popular weekend since its inception, is responsible for inviting internationally-recognized professional musicians to perform and provide workshops that foster impromptu connections.

“It started as a meeting of five or seven guys that came up from the Twin Cities to play music,” said Russ. “I expanded on that idea and started inviting a whole lot of people. Throughout the years we’ve been able to meet and enjoy some of the best bluegrass musicians in the U.S. and Canada.”

Each year, the weekend focuses on a different bluegrass-oriented instrument with a recognized feature artist, with previous years rotating through tutorials on the guitar, mandolin, fiddle, resophonic guitar, bass and singing. This year, South Carolina native Kristin Scott Benson of The Grascals will be leading classes on the banjo. A four-time International Bluegrass Music Association Banjo Player of the Year, Benson will start with beginner workshops on posture and tuning and progress throughout the day to more advanced teaching on chord scales and the role of the banjo in a bluegrass band.

“I’ve heard nothing but wonderful things about the beautiful Lutsen Resort, itself, and the North Shore area,” said Benson. “I enjoy events like this that allow me the rare opportunity to spend time with other banjo players, so I’m really looking forward to the workshop portion.”

For long-time residents like Russ, holding the event annually at Lutsen Resort is about more than just available space for the large number of gatherers, it’s also about reputation and feel.

“The ambiance of the resort is really one of the selling points,” said Russ. “Along with the music, we want people to be able to relax and enjoy the scenery. At many festivals, you have to decide which way you want to run because there is so much going on, but in this scenario you can relax and take a nap, pick and sing, or go to all of the workshops if you want.”

While it is difficult to get a good estimate of the exact number of attendees joining the collective sound throughout the weekend, the Saturday evening feature concert typically averages between 100-130 listeners. This year Kristin Scott Benson will be accompanied by guitarist and singer Chris Jones of the Night Drivers and mandolinist Patrick Sauber at the 8 p.m. performance.

Russ is also very appreciative of the support that the organization gets from outside groups in making the event come together so smoothly.

“We’ve been supported by a grant from the Arrowhead Regional Arts Council almost every year since we started,” explained Russ. “We are able to bring together a great group of individuals that want to jam, converse and socialize, as well as many folks who just want to watch and listen to people having fun making music.”

More information about the North Shore Music Association and the Bluegrass Masters Weekend can be found at: northshoremusicassociation.com. 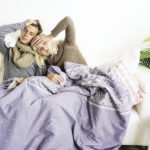 The Flu and You 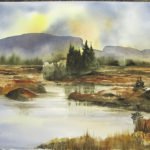