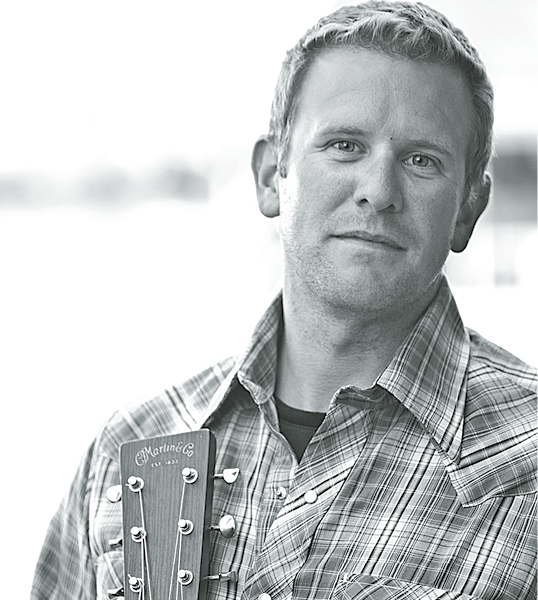 Although Eric Frost had a genuine interest in playing the guitar from a young age, his parents were hesitant that the desire was a passing fad. Fans of his acoustic guitar strumming and vocals may have one of his unsupportive elementary school teachers to thank.

“I got my first guitar when I was in fourth grade. My parents were somewhat reluctant to get me a guitar before they knew that I was going to stick with it,” he explained. “They really wanted me to pick a band instrument in the elementary school band. When my fourth grade teacher told them that I was never going to be a musician, they got me a guitar because they thought that was a cruel and insensitive thing to say.”

Frost continued to prove his teacher wrong throughout his elementary, middle and high school years. The small band he formed in high school had some success playing at showcases and even writing some music. When college took the group in different directions, Frost took a hiatus himself.

“While I was in college I ended up shelving my guitar for other interests, mostly due to when I got there I was friends with a bunch of musicians who could all play circles around me,” he said. “I didn’t think I had what it took, so I put it on the back burner.”

After not playing for almost a decade, a change of location about 11 years ago provided an inspirational catalyst. As is the case with many musicians and artists, an introduction to the North Shore’s community of people reignited his spark.

“I found a new circle of musicians who were supportive and encouraging of me to get back out there and play in front of people, most notable Bump Blomberg,” said Frost.

Though operating under the loose umbrella of an Americana sound, ‘Frosty’ is hesitant to limit himself by applying a label to the music he plays. The cover songs he plays have found their way into his life either through a particular personal identification or a connection with the “way the song lays out on the guitar.” Playing mostly covers doesn’t mean the audience will always be singing along; he notes that many of his choices are a bit obscure.

“Hopefully, I can introduce the listeners to where I am coming from through who I choose to cover. I don’t really work from a set list, rather I go with the flow and the songs that come to me,” he said. “I do write songs, but my biggest hurdle is my own self-criticism. The songs I’m writing now just aren’t up to my standard.”

Traveling for gigs doesn’t have much of an appeal at this point in Frost’s career. His gigs are mainly in smaller bars and restaurants between Tofte and Grand Marais, though a new type of venue has been a favorite this summer.

“I have gigs in August at Papa Charlie’s and Cascade Lodge Restaurant in Lutsen, and the Gunflint Tavern in Grand Marais. I am also playing some campfire gigs at Lutsen Resort and Eagle Ridge,” said Frost. “Those are really fun; very stripped down and casual. You can really connect with people and I like playing for people who are actively listening and giving me that instant feedback.”

Connecting with a variety of people comes naturally for the musician and he is pleased to be able to play for almost a completely different audience every night. More information about his upcoming shows can be found in the Northern Wilds Events Guide and through the Visit Cook County Event Calendar. 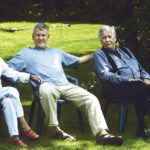 A Gift of the Past: Donation of artifacts spans 9,000 years 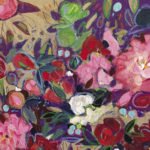