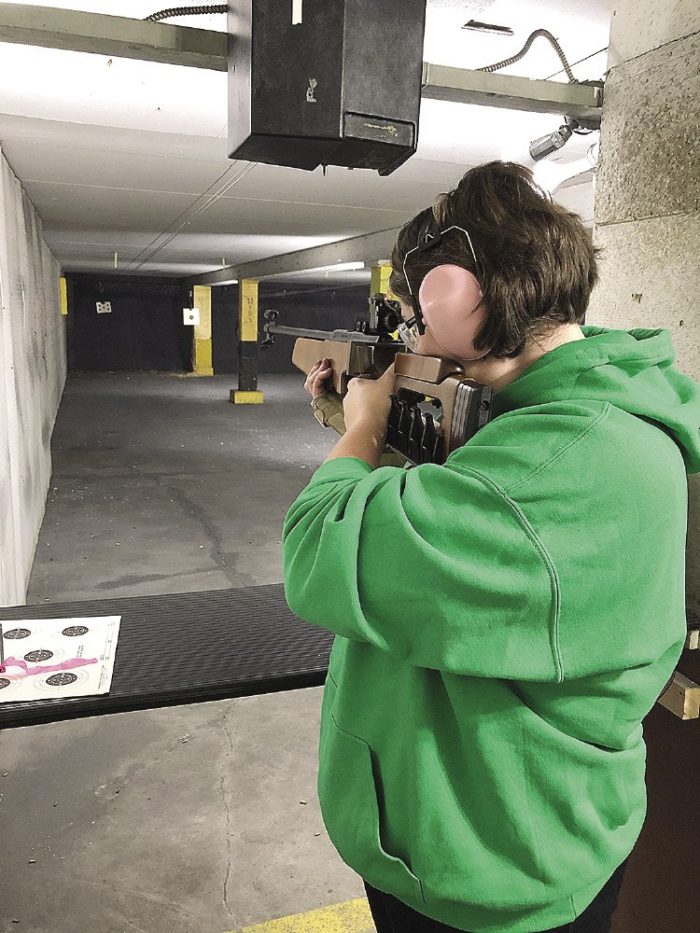 The shooting sports have a long history in Northwestern Ontario and that includes teaching young people safe practices and marksmanship. There was a time when many high schools in the region had shooting ranges. Those days are gone, but there are still groups in the north of Ontario that are carrying the tradition on with young people. The New Ontario Shooters Association in Thunder Bay is one of those groups. The “New” in the name relates to the once popular term of New Ontario for the northern portion of the province. The shooting club started in 1909 as a rifle long range target shooting club, and incorporated several other local clubs over the years as the club expanded its interests to other types of rifle and pistol target shooting. The club was reintroduced in 1994 and named the New Ontario Shooters Association or NOSA. The NOSA title is not to be confused with Team NOSA, the hunting and fishing lobby group based in Thunder Bay. Although NOSA is now affiliated with TeamNOSA.

To find out more about NOSA, and its activities with youth shooters, I recently spoke to Bob McCallum, the Secretary Treasurer of the New Ontario Shooters Association.

Q: What is the goal of the group?

For our young kids, we teach them proper safety and the handling of firearms. We use high end air rifles and .22 rifles. The season runs from September until the middle of May. It’s all volunteers of course and we do a show each year to raise money to help support the junior shooters, which is buying the ammo and rental of the range. We have safety officers on the range at all times with kids. They seem to enjoy it and it is safe, and an excellent sport. We like to see the young people coming out to shoot. And there seems to be a lot more younger ones taking the course then there was before in previous years.

Q: What age do the kids have to be to get involved?

It is aged seven and up until you turn 18. At 18 you are considered an adult and get your own PAL (the Federal firearm owners license in Canada). We will take them earlier, but we require the parents be there if they are a little bit younger. Along with the range officer.

Q: Where do you do the shooting?

We shoot at Arnone’s shooting range in the winter time. Down by GMK armories. They have an indoor range in the basement. And if you have a family membership, you can go out to the range at Nolalu and shoot. We lease four days a week all summer, right until October. And you can bring your kid out there to shoot. We have a 50-yard, 100-, 200- and 300-yard range.

Q: I imagine there are some pretty good shooters?

They put us guys to shame. They use open sights and I can barely even see the sights now (laughs). And some of the best shooters are young ladies, because they seem to listen more to instructions. I think some of the young fellas, when they first start, they just want to hear the noise… but the young ladies, they learn pretty quick. But by the time they are done (with the program), they are all good shooters.

Q: Do you have tournaments?

We did have a tournament in Dryden, with that club there, but they had to shut down unfortunately. It’s hard to get people to travel to tournaments. Previously, this club has gone down to southern Ontario to tournaments and did quite well actually. The last time they went, in the early 2000s, they came out second overall, for the provincials in Ontario. But like most organizations, it is tough to get volunteers to do things like that. So, we are just mostly shooting in town here.

Q: If people want to get involved, how would they do that?

We have a website (nosa-newontarioshooters.org). You can also come any Wednesday night to Arnones. What we like to do with the kids is have them come out and try it a couple times. We don’t sign them up right away. We want to see if the kids enjoy it, and that the parents think it’s a good thing for them. For a junior shooter the cost is $60 for the year. A family membership is $190, this includes the spouses and the children living at home. 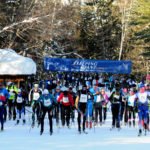 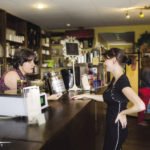