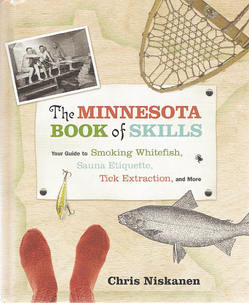 This book is very Minnesotan. It’s a hardcover that includes a mix of skills that all seem to center around the outdoors, though the author, the former outdoors writer for the Pioneer Press, doesn’t limit the topics to hunting and fishing. In some cases, Niskanen just gives tips on situations such as introducing a (reluctant) significant other to the Boundary Waters. In other cases, he deals with facts of Minnesota life, giving tips on preventing ice dams, which form on some poorly insulated residential roofs during winters with a lot of snow. There’s plenty of food tips around obvious delicacies such as maple syrup and pickling (and there’s a chapter on field dressing a deer), but Niskanen doesn’t leave out the Tunnel of Fudge Cake, Minnesota’s gift to baking. There’s a lot of interesting stuff in the book, and while many of the chapters could, and have, warranted their own book, each chapter whets the appetite. — Javier Serna 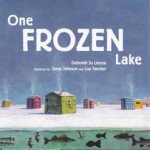 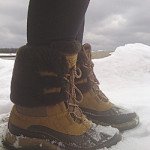