The author was the final keeper at Split Rock Lighthouse, which was decommissioned in 1969. The 175-page paperback focuses on, but is not limited to, Roberts’ Coast Guard career, from 1966 to 1969, when he was stationed at Split Rock. The book also follows his transfer to the North Shore Lifeboat Station in Grand Marais, where his enlistment ended in 1970. Roberts doesn’t focus so much on the background and history of the now-popular tourist attraction. Instead his book is a series of anecdotes and vignettes about life at the lighthouse in the 60s. In that sense, it not only serves as a historical account of life as a Coast Guardsman but also life on the North Shore in that era. — Javier Serna 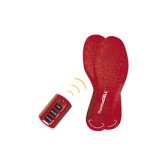 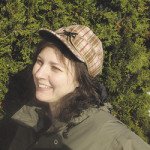