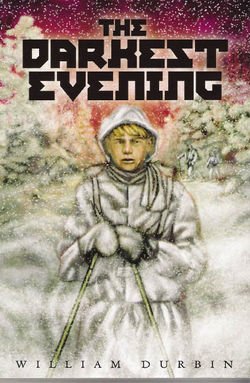 “They were coming for him.” So begins this historical young adult novel by acclaimed novelist William Durbin. “The Darkest Evening” tells the story of an idealistic Finnish-American family whose 1934 move from Virginia to Soviet Russia quickly turns from a dream to a nightmare. The book is based on the true story of 6,000 Finnish-Americans who migrated to the Russian province of Karelia in search of utopia and instead suffered under Stalin. Suitable for adventure-minded young readers and anyone interested in the strange, cobwebbed corners of history. –Shelby Gonzalez 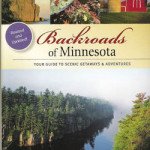 Backroads of Minnesota: Your Guide to Scenic Getaways and Adventures 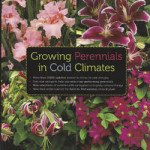