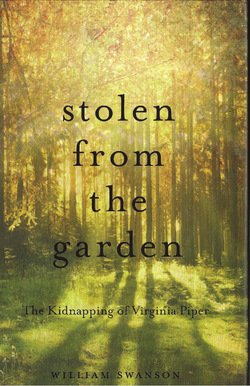 This true crime story recounts the harrowing day that Virginia Piper, a 49-year-old wealthy Minnesota woman was kidnapped from her backyard. The kidnappers asked for a $1 million ransom, which was paid, but the story didn’t end there. During the days and even years that followed, Ginny Piper and her husband were under media and FBI scrutiny for one of the largest kidnap-for-ransom stories on record at the time.

Writer William Swanson make the history of these events come alive. Many will remember this story, but for myself, it’s an interesting glimpse into an era just slightly before my time. I always enjoy a true story that is retold as though we were actually there, and this is no exception.—Erin Altemus

“Making History: Have a Blast with 15 Crafts” Creative Projects from the Minnesota Historical Society 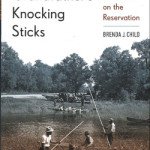 “My Grandfather’s Knocking Sticks: Ojibwe Family Life and Labor on the Reservation”