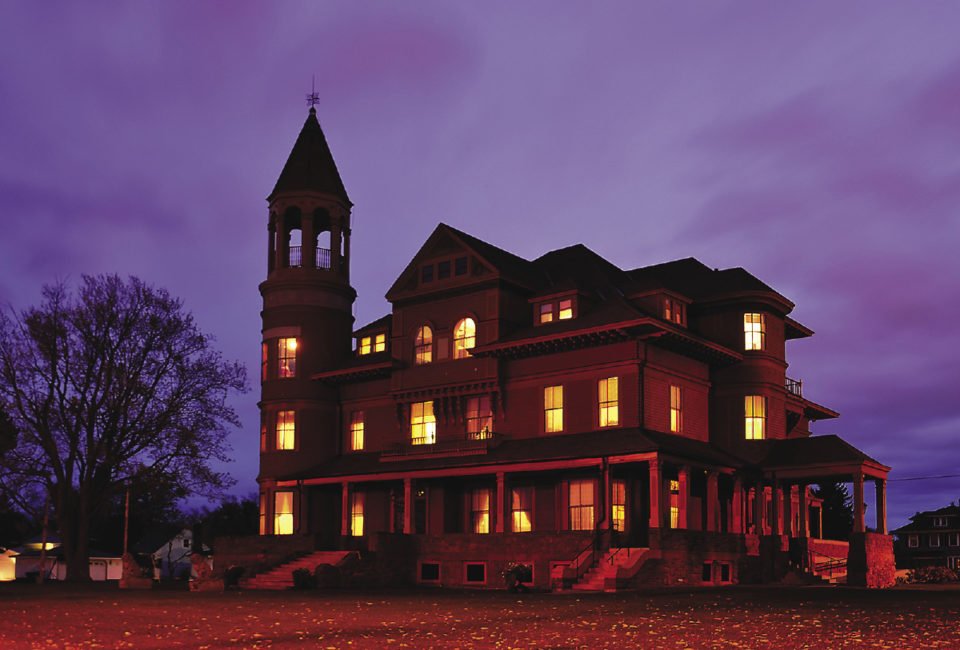 Superior—Scary things aren’t everyone’s cup of tea. But historical stories combined with ghostly anecdotes should be. With Halloween fast approaching, the Superior Public Museum, Fairlawn Mansion, is headed into its sixth year of flashlight tours.

“We put these tours on to have something fun to do on Friday the 13th and close to Halloween,” said executive director Megan Meyer. “We also use it as a way to talk about Victorian superstition and mansion ‘hauntings,’ and just as a different way to do tours in the mansion.”

The Superior Public Museums website advertises the event as: “Tour the darkened mansion with flashlights, and learn about the ghosts of Fairlawn, along with some bizarre Victorian traditions.”

“We do talk about some of the ghost superstitions, so it could get a little creepy for children,” said Meyer. The tour also happens in the dark, which would explain why those younger than five years old wouldn’t be recommended. “The staff is good at making it not too super scary and gauging their audience based on age.”

Meyer has never led these specific tours, but she has gone on a few herself.

“We are doing a little change up from years before. We’ll be talking about some of the ghost stories and experiences we’ve had as staff. It won’t be too scary, but it will be different from what we’ve done in the past. It’s more than just the glitz and glamour,” she said. “Obviously you see the same rooms as the regular tours, but the staff only talks about the supernatural stuff if people ask on those tours. These tours will be just a bit different. We even have pictures of some of the unexplained experiences. Characters will also play a part. Martin Pattison will be there to talk about his funeral.”

Meyer has been executive director at the museum for about a year.

“I’ve heard a noise. I’ve seen some stuff, including child and adult footprints. We’ll show pictures and go into depth about those…” Meyer said.

Tours last approximately 30 minutes. Please bring your own flashlight. Admission is $10 adults, $8 seniors/college students, $5 youth. Not recommended for children 5 and under. The event is scheduled for Tuesday, Oct. 29, starting at 7 p.m. 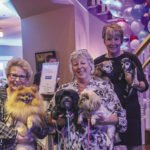 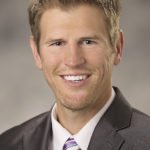 Two Harbors, Minnesota is on the move