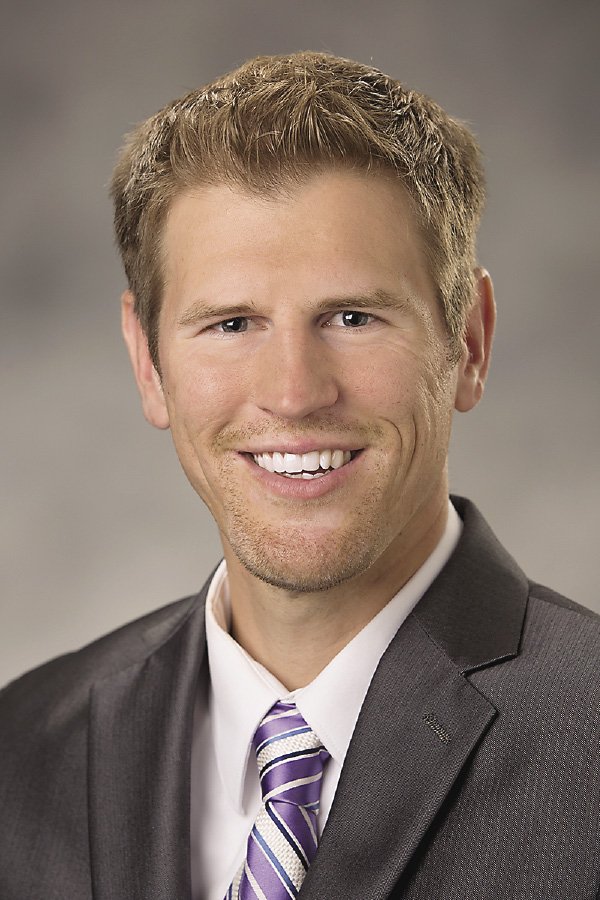 Mayor Chris Swanson is presiding over an era of growth and change for Two Harbors, Minnesota. | SUBMITTED

There’s a buzz in the air in Two Harbors, Minnesota. The Lake Superior port 20 miles northeast of Duluth has been infused with new energy and ambitious projects are underway.

“There’s been a change in attitude,” says Mayor Chris Swanson, 42. “In the last few years we’ve seen new, fresh ideas coming into the community. And long-time residents wanted to see something happen.”

Swanson credits the Blandin Foundation’s Community Leadership Program with helping Two Harbors get off to a running start.

In Thomas Owens Park, the community is building a $2.6 million performing arts center. The exterior will have a bandshell stage. Inside will be a performance center with seating for 200, a community room available for rent, restrooms and storage for musical equipment for the city band, which is the oldest in the state. The building will be fully ADA compliant.

“What is so cool is this facility will allow the whole community to partake in it and this has been a true community effort,” Swanson said.

Downtown, most of the vacant storefronts have been filled with businesses.

A recent improvement project on Highway 61 has improved traffic flow through town. MNDOT also assisted the city with a comprehensive transportation and trails plan that will be incorporated into the city’s comprehensive plan.

Two Harbors is working to address what Swanson calls a “housing crisis” in partnership with Lake County and the Lake County HRA. The city is considering zoning updates as well. A growing market for short-term rentals has helped Two Harbors become better known as a travel destination. A side benefit is that owners are investing and improving the properties they intend to rent. The city is also working with the legislature for bonding to upgrade its sewer system and sewage processing facility.

A new waterfront plan is in the beginning stages. Included is a study to determine if the historic tugboat Edna G should be moved on land or kept in the water.

On Oct. 1, the city will begin a new .5 percent sales tax, which will be dedicated to infrastructure improvements. A new, four-percent county lodging tax will be used for visitor promotion. One percent will be used for festivals, which are a proven way to attract visitors to North Shore communities.

In the business sector, Castle Danger Brewery, one of the best-known breweries in the state, continues to grow. Ruth’s Vegetarian Gourmet is a family company that is flourishing in Two Harbors. They make frozen vegetarian food using simple, wholesome ingredients and handcrafted family recipes.

Entrepreneurs are creating new opportunities. Swanson has taken a year off from his tech company, PureDriven, to help a new company called Garage Starts, which provides assistance to entrepreneurs and business endeavors.

“We’re seeing a lot of young people moving into Two Harbors,” Swanson said. “They’re very entrepreneurial and not scared to make something happen.”

And old businesses are booming. Great Lakes freighters are loading record levels of taconite in the harbor. Louisiana-Pacific, which has a plant manufacturing the product Smart Siding, is in full production and considering an expansion. The hospital and clinic are in the midst of a $15 million expansion that will among many other things, return surgery to the community. 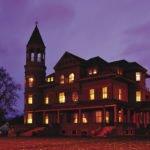 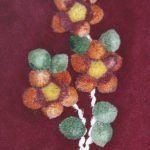