This winter in the Northern Wilds, there is already several feet of snow on the ground. Have you tried walking in the woods—not on a path? What happens? Do you sink or float on top of the snow?

Unless you are wearing snowshoes, you are likely to sink up to your waist. Humans have no adaptations to help us “swim” on top of the snow in winter. But some animals do.

Think of the moose. A moose definitely sinks. They are a heavy animal with straight legs on pointy hooves that do nothing to ride the snow pack. A moose must use more energy to travel through deep snow—though they are quite skilled at doing so. In a deep snow year, a moose must also use more energy to find food and avoid predators. The hooves are useful for clearing away snow to access food. Deer are in the same predicament as the moose.

A bird that uses the deep snow to its advantage is the grouse, who burrows down into the snow by diving from a tree limb. Then, it makes a snow tunnel under the snow. Deep in the snow, temperatures are quite mild for the grouse, which helps it survive in winter. But watch out if a grouse comes leaping out of the snow—you will be in for a surprise.

Smaller mammals, such as pine marten, squirrels and weasels, do pretty well with deep snow. They are light on their feet and don’t sink far.

Some animals that travel in packs make paths, which makes it easier for a group to travel. Wolves and deer are this way. A pack may travel single file through deep snow so that the leader can break trail and everyone else in line then has an easier time.

Mother Nature did a good job giving animals the tools they need to survive. But as climate change affects our snow depth and average temperatures, we will no doubt see changes in animal populations according to how well each critter can adapt.

Can you find the Northern Wilds critters that we see in winter?
(To download the word search, simply right click and select “Save Image As”.) 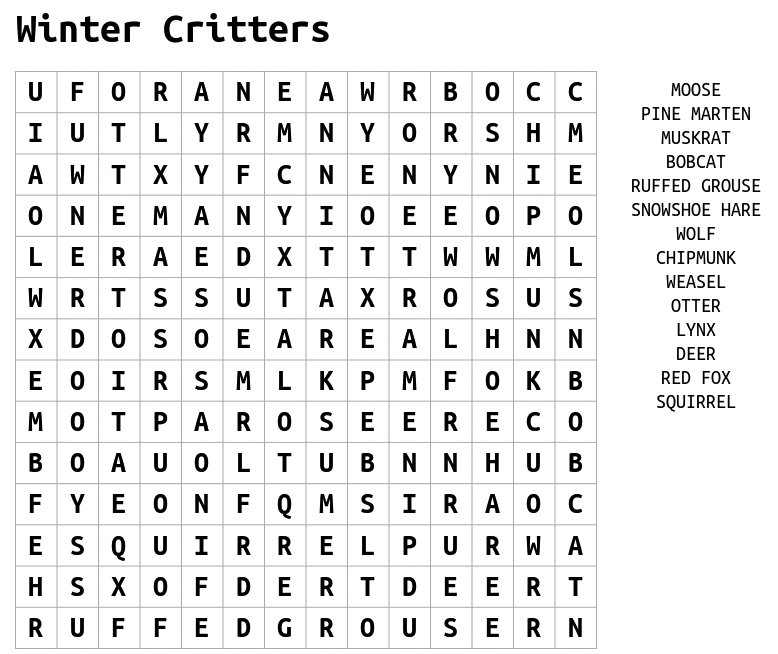 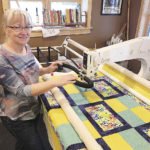 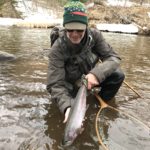