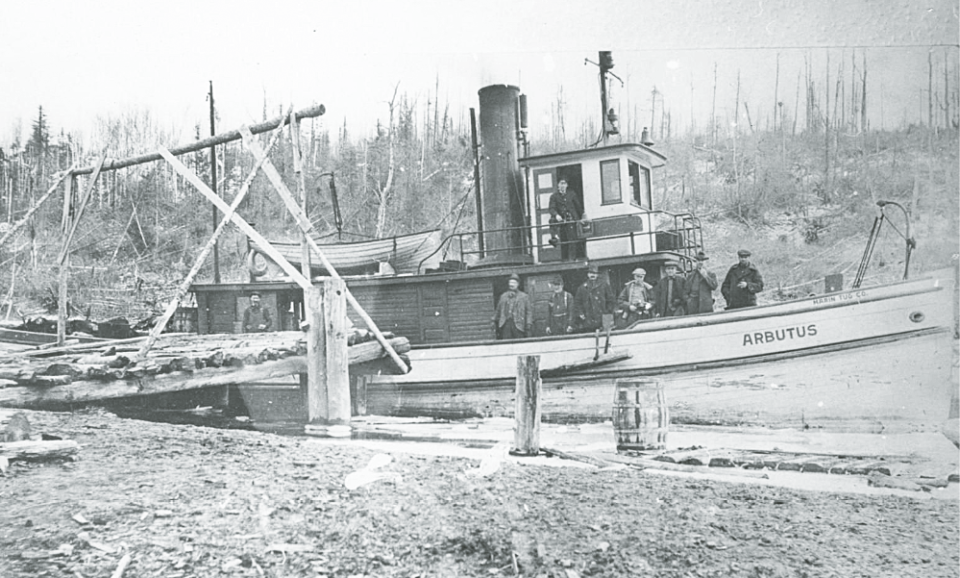 Built in 1887 by Wm J. McDonald in Wallaceburg, Ontario, the tug Arbutus was 63-feet in length, 14.8-feet wide with a 7-foot depth. She had several Ontario owners over the years including Captain Samuel Wright from Fort William. Arbutus was seized on Lake Superior as a rumrunner in 1920 by U.S. authorities and sank a year later during a storm while being returned to her Canadian owners. | SUBMITTED

On November 17, 1920, 45-year-old Captain George Stitt sailed the 63-foot Canadian tug Arbutus out of Port Arthur (present-day Thunder Bay) and headed across Lake Superior to Houghton, Michigan. Stashed in her coalbunkers were 22 cases of Scotch whiskey and 48 cases of rye. The Arbutus, built in 1887 and after years of service, was now a rum-runner in not great condition, registered to Captain Samuel Wright of Fort William (present-day Thunder Bay). And on this run, things did not go well for the 33-year-old tug.

At the time, prohibition was in effect both in the United States and Canada. In Ontario, effective for 10 years from January 1917 to 1927, the sale of alcohol to bars and home consumption was prohibited—however, it was legal to manufacture and export it. In the U.S., the National Prohibition Act (Volstead Act) was in effect for 13 years from 1920 to 1933, and prohibited the manufacture, sale and transportation of all beer, wine and spirits, though some states had started prohibition a few years earlier, including Minnesota and Michigan.

The mish-mash of prohibition laws made for a strange scenario. An online entry in The Canadian Encyclopedia notes that prohibition created “…the odd situation of allowing smugglers to leave Canada with shiploads of alcohol destined for their ‘dry’ neighbour, under the protection of Canadian law.”

Soon, Port Arthur and Fort William—collectively known as the Lakehead—became the rumrunning headquarters for western Lake Superior to the U.S. In his paper “Rumrunning on Lake Superior: The Arbutus Story,” Dr. Russell M. Magnaghi writes that the Canadian bootleggers included the Bronfman family who used the Canadian Pacific Railway to provide easy access to imported liquor from other provinces. Magnaghi writes “The fact that a member of the Bronfman family owned a large hotel [now demolished Mariaggi Hotel] near the waterfront in Port Arthur facilitated the work of the rumrunners.” For years, rumours circulated that to smuggle the liquor there was a network of underground tunnels to the Thunder Bay waterfront from the Mariaggi and from nearby Prince Arthur Hotel where obstructed tunnels still exist.

Arbutus’s tug captain Captain Stitt had over 10 years of sailing experience on the Great Lakes during which time he sometimes resided in Fort William. Born in Prescott, Ontario of Irish heritage, he came from a family of mariners, including two brothers who were also tug captains (James and William). The Captain was married to Quebec-born Lucy La Pointe and had a young son, John.

According to Dr. Magnaghi, on the Arbutus’s November sail across Lake Superior, the captain and crew drank a case of Scotch and ended up off course, landing at Copper Harbor on November 20. That attracted the attention of the lighthouse keeper Charles T. Davis who rowed out to the tug and—after being told by a crewmember the tug was carrying ‘wet goods’—realized it was a rumrunner and reported it to the collector of customs at Hancock, Michigan. Arbutus troubles were just beginning.

The next morning at 10:45, the Arbutus headed for Houghton, but heavy seas and low coal supply forced her to seek shelter at Eagle Harbor. Realizing they couldn’t make it to Houghton and anticipating U.S. agents were on their way to seize the tug and arrest him, the Captain abandoned ship, travelled to Houghton, and checked into a hotel under assumed name “George Phillips, Duluth” (originally signing, then erasing his real name). By the next morning he had disappeared, headed back to Canada presumably via Sault Ste. Marie, Ontario.

Back on the Arbutus, all but two crew members had also fled. U.S. authorities arrived, arrested and jailed passenger John Dowd. Remaining on board was engineer James Dampier who, under maritime law, claimed ownership of the abandoned ship. He told authorities he had thrown the remaining 21 cases of liquor overboard (he didn’t tell them about the 48 cases of rye). After U.S. authorities searched the waters without finding any liquor, it was Dowd who admitted the cases of liquor thrown overboard had actually been retrieved by a motorboat alongside the tug and sold on shore.

Federal warrants were issued to Dowd and Dampier for transporting liquor, but there was some confusion about what action to take next as the tug was Canadian-owned and not docked. After dumping the liquor, Dampier had been planning to burn and scuttle the Arbutus but didn’t get the chance. What to do with the dilapidated boat until it was all sorted out?

Finally, the Arbutus was loaded with coal and sailed to Houghton, arriving on December 3, 1920. Once the weather improved, she continued on to Marquette where she overwintered at the Coast Guard station. After Canadian owners convinced U.S. authorities that they had no idea the Arbutus was rumrunning, it was agreed to return Arbutus to them.

However, it wasn’t until a year later in November 1921 that the Arbutus left Marquette for Sault Ste. Marie, Ontario with Captain A. E. Fader of Fort William and a three-man crew. However, the waters were rough and the Arbutus sank about 15 miles northeast of Michigan’s Grand Marais, the crew rescued by the U.S. Coast Guard.

And where was Captain George Stitt? Well, after his wife Lucy died in Fort William at age 41 in 1922, he returned to southern Ontario, remarried a few years later and died in Toronto in 1935. As for the Bronfmans, they made a fortune in smuggling liquor and went on to become one of Canada’s wealthiest and most influential families. 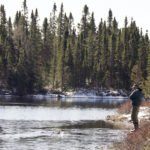 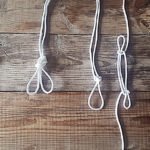