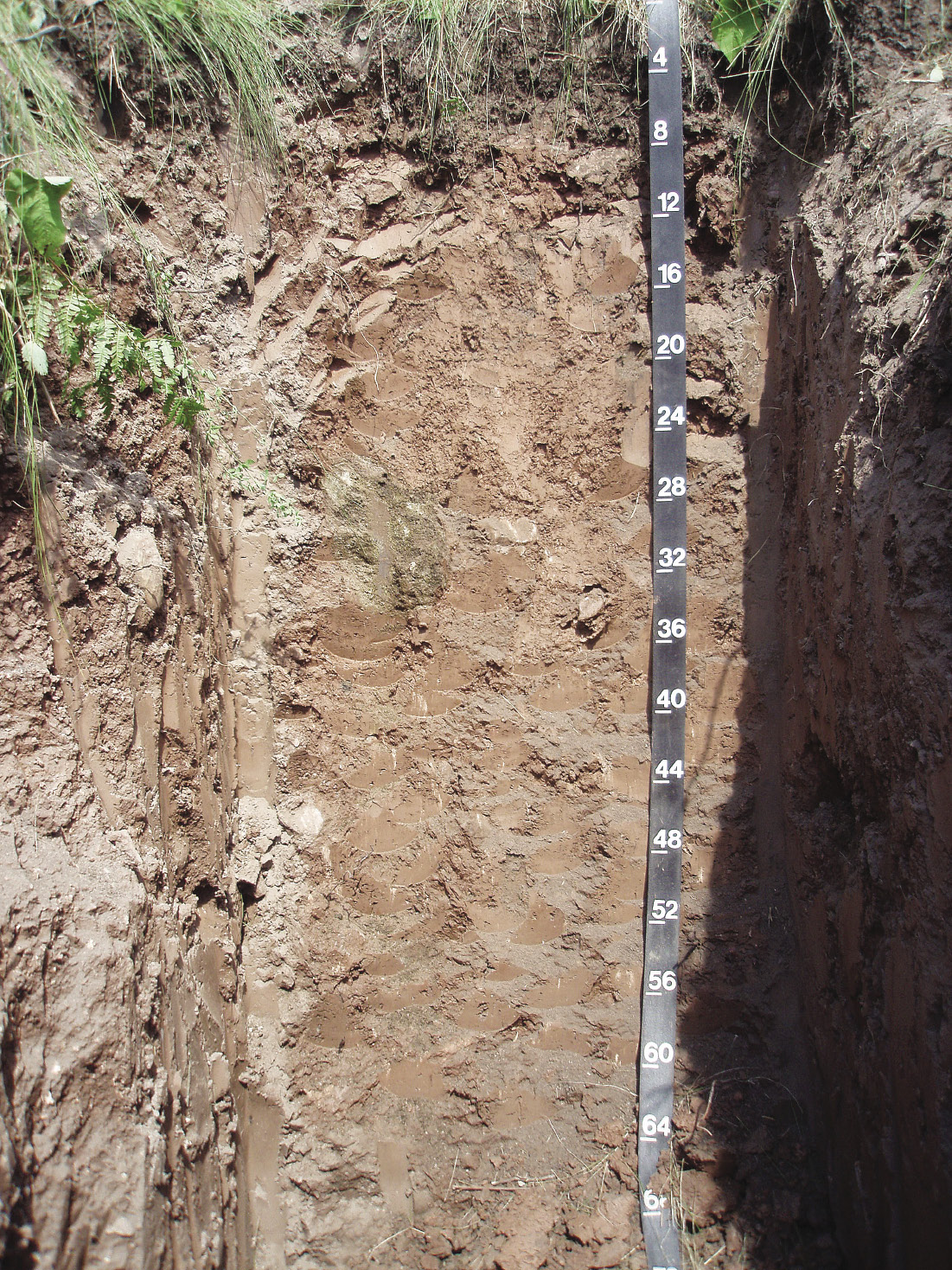 Cook County—Recently, a soil survey was completed along the North Shore of Lake Superior in Cook and Lake counties to document map units on private and public lands outside of the Superior National Forest. United States Department of Agriculture – Natural Resources Conservation Service was the lead agency for the project.

A soil survey is a tool to help people make informed decisions about land use based on the potentials and limitations of soils. The information is useful to agricultural producers, engineers, foresters, environmentalists, county and city planners, home owners and others.

Soil formation is based on five factors: climate, organisms, parent material, time, and topography. These factors affect the genesis and morphology of each soil and are used to identify soil series, such as Mesaba stony sandy loam. These soil characteristics may change in relatively short distances. Often, similar soil series are grouped together as occupying a landscape or certain geomorphic area and are delineated as Map Units. These map units have unique use and management characteristics and are the basis for soil interpretations for various land uses. Web Soil Survey is an online interactive tool available to the public to access soil information for a specific area with over 200 soil reports addressing suitabilities and limitation for land uses in addition to soil properties of map units.

Soils along the North Shore

The soils formed along the North Shore are a direct result of the complex glacial history of the area. In the last Ice Age, glaciers covered most of Minnesota. After most of the ice had melted away in the waning days of the last glaciation, there were several re-advances of the Superior Lobe of glacial ice out of the Superior basin. Each advance deposited a distinctive parent material from which the soils were formed. For general purposes, these glacial deposits can be grouped into three categories. The first group is loamy soils with common to many coarse fragments (gravels, cobbles, stones and boulders) that occur further inland. These soils often have a dense restrictive layer between 40 and 60 inches that perches water and can affect building sites and septic absorption field ratings. The second group is heavy clayey soils with few coarse fragments. Land management considerations with the clayey soils will be limited by the slow percolation rate of water movement through this soil. The third group is shallow soils on top of bedrock. These rocky soils will have limited land uses related to the bedrock restrictions.

Starting from the eastern edge of the city of Duluth and travelling northward, a relatively wide band of clays soils extends inland from the shoreline of Lake Superior to an elevation below the North Shore bedrock ridge uplands. This band of clayey soils is about 10 miles wide at its widest and gets narrow and sporadic around Silver Cliff and northward.

In addition to these three groups of soil types, there are some unique and notable areas. Remnant beaches of Lake Superior have a unique signature on the landscape and are best seen utilizing LiDAR imagery (Light Detection and Ranging). The bedrock geology of the North Shore is also very interesting. The weathering process of the bedrock along crystalline boundaries produces granular crystals called Grus. This can be seen at the exposure just north of Hwy. 61 by Crow Creek.

At the Web Soil Survey site, you can view detailed soil mapping and create interpretative thematic maps showing limitations and suitabilities for various land uses. Some of the thematic choices are: Building Site Development, Construction Materials (sand and gravel sources), Land Management, Sanitary Facilities and Recreational Development as well as many others. Visit www.websoilsurvey.nrcs.usda.gov/app for more info.—Mike Walczynski & Roger Risley

Editor’s Note: The authors are NRCS soil scientists based in Duluth. 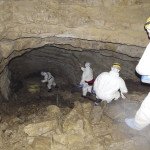 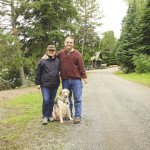