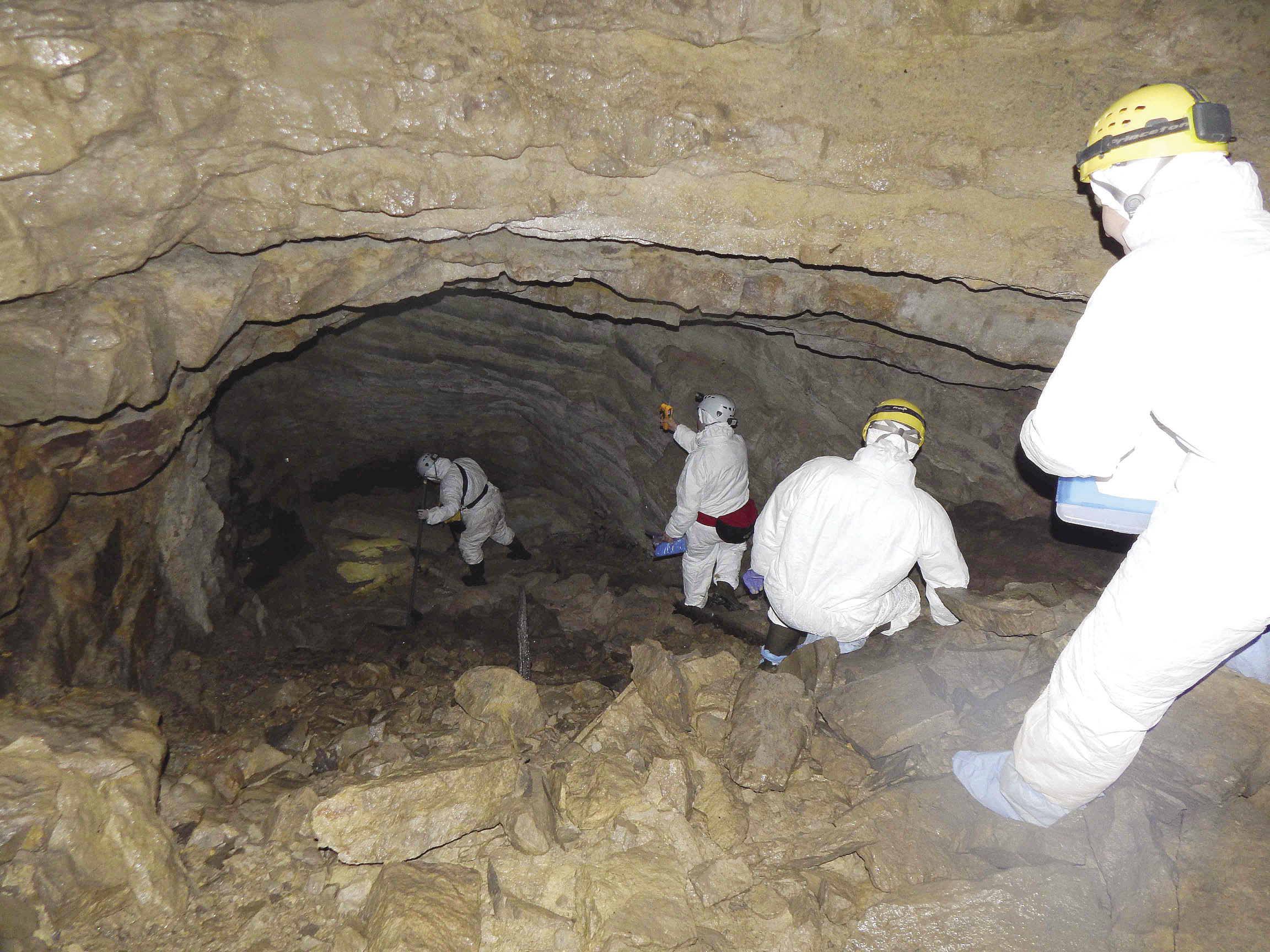 White-nose syndrome, a disease that can kill bats, was confirmed in Minnesota at the Soudan Underground Mine State Park. |SUBMITTED

St. Paul—White-nose syndrome (WNS), a disease that is harmful and usually fatal to hibernating bats, has been confirmed at Lake Vermilion-Soudan Underground Mine State Park, according to the DNR. Starting in late January, several hundred bats were found dead near the main entrance to the mine. Subsequent testing of bats sent on Feb. 12 to the USGS National Wildlife Health Center confirmed the bats were infected by WNS.

First documented in North America in 2007 in eastern New York, WNS has since spread to 27 states and five Canadian provinces, killing more than 5.7 million bats. The disease is named for the fuzzy white growth of fungus observed on infected bats. It is not known to pose a threat to humans, pets, livestock or other wildlife.

In 2013, the fungus that causes the WNS disease was discovered at Soudan Underground Mine and at Forestville/Mystery Cave State Park in southeastern Minnesota. It is typical for disease symptoms to appear two to three years after discovery of the fungus.

“We’ve been following the recommended procedures to try to protect the bats from white-nose syndrome,” said Jim Essig, park manager at Lake Vermilion–Soudan Underground Mine State Park. “Now that it’s here, we will continue to do everything we can at our parks to prevent human transport of fungal spores to other sites.”

Although the disease is transmitted primarily from bat to bat, people can inadvertently carry fungal spores to other caves on clothing and caving gear. For several years, public tours of Soudan Underground Mine and Mystery Cave have begun with a brief lesson on how to prevent the spread of WNS. Both before and after tours, visitors are required to walk across special mats designed to remove spores from footwear, and they are advised not to wear the same clothing, footwear or gear when visiting other caves or mines where bats may be present. Multiple washings in a standard washing machine will not provide sufficient decontamination.

As tours will continue at Soudan Underground Mine, the DNR will continue to follow recommended national decontamination protocols to prevent human transport of fungal spores. The DNR urges owners of private caves to learn about WNS and take similar visitor precautions as outlined in the protocols.

“Minnesota has seven species of bats, four of which hibernate during the winter and are at greatest risk of contracting the disease,” said Gerda Nordquist, a mammalogist in the DNR’s Ecological and Water Resources Division. As much as 90 to 100 percent mortality of bats (mostly little brown bats) has been recorded at hibernation sites in the northeastern United States. However, mortality may differ by site and by species. Bats can recover from the disease if they survive the winter, and biologists are studying why some bats in affected caves are surviving multiple years. 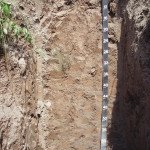 New soil information is available for the North Shore