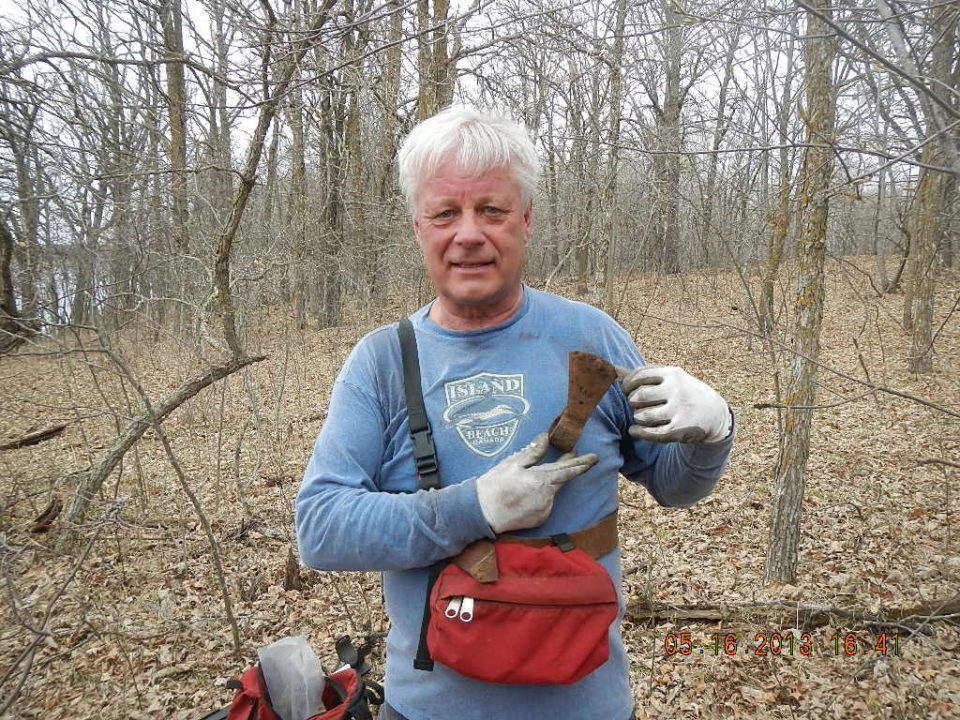 Harold Alanen, the Canadian-born grandson of Finnish immigrants, is one of Thunder Bay’s modern-day historians—the stewards of history—who explore the landscape, collect and preserve an area’s archaeological record, record people’s history and then shares their research through presentations and writings.

Officially recognized by the Ontario government as an “amateur archaeologist,” his interest in the field stretches back to age 9 at Nolalu Public School when he held an authentic stone arrowhead a classmate had brought to school that had been found in a potato field owned by the student’s grandparents.

“From that day on, I searched cultivated fields, gardens, hiking trails, campsites, lake shores, river banks, and any other places where there was evidence of human activity,” said Alanen, a retired elementary school teacher and principal. “Most of the activities I did in the area, which is north of the Minnesota/Ontario border from Pigeon River to Northern Light Lake. It took close to 50 years before I discovered my own authentic stone arrowhead. It was on a beach on Northern Light Lake.”

Reading about the history of the area led to the discovery of habitation sites.

“I discovered a ‘workshop’ site north of Whitefish Lake that had been exposed by a logger’s bulldozer when he made a road to his bush lot,” recalled Alanen. “A lot of the evidence of former human activity that I have found has been campsites on lake shores and along portage trails.”

One of the most interesting relics of the past, its purpose still unknown, he found north of Whitefish Lake.

“Mysterious stone boxes with four sides and a lid, assembled out of flat rocks. The eleven boxes were on bare exposures of Canadian Shield bedrock, each about the size of an apple box and distributed over an area of many acres. The thick growth of moss and lichens on the stone structures indicated to me that they were very old.”

Another puzzling find was also near Whitefish Lake on bedrock.

“It was a series of petroglyphs, a portion of which included a seated human figure holding a flag standard,” says Alanen.

Well-known as a historian, he is the author of the best-selling book, They Came From All Around: A History of the 1,200 Square Mile Area From Nolalu to Northern Light Lake.

“I had been collecting and saving articles, photographs, artifacts, etc., from the area for many years before I thought about writing about it,” said Alanen. The book provides an extensive look at the area from the first people back 9,000 years to the European/Finnish immigrants arriving in the 1900s.

His research and writings have attracted world-wide interest. In 2016, Harold was invited to speak on Finnish settlers in Canada at an international conference in Finland. 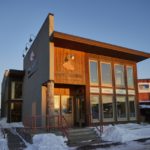 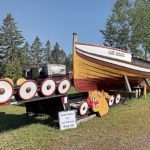