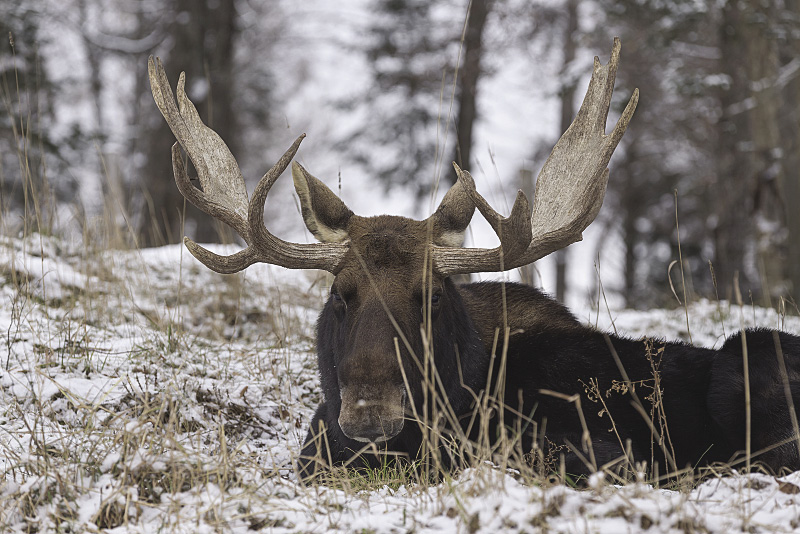 Winnipeg—Moose hunting was recently banned in some areas in Manitoba by the provincial government, due to declining populations, according to a report in the Canadian Press. The new bans bring to a total of eight hunting areas across the province where moose hunting is now banned.

The newly banned areas in the Turtle Mountains, southwest of Winnipeg, have seen a 75 percent drop in moose numbers in the past decade, primarily due to overhunting. In other areas, overhunting and predation from wolves are considered the reasons for moose population declines.

In Manitoba, aboriginal and Metis groups are able to hunt moose outside of provincial regulations. While the province increased the fine for illegally killing a moose to $10,000 last August, it does not apply to anyone exercising a treaty or aboriginal right to hunt. To address wolf predation, last year the province offered a $250 per wolf bounty to people with registered trap-lines in some areas. 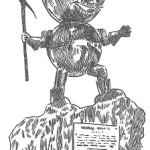 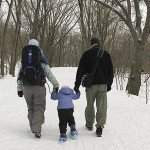 Start the New Year on the right foot with a hike