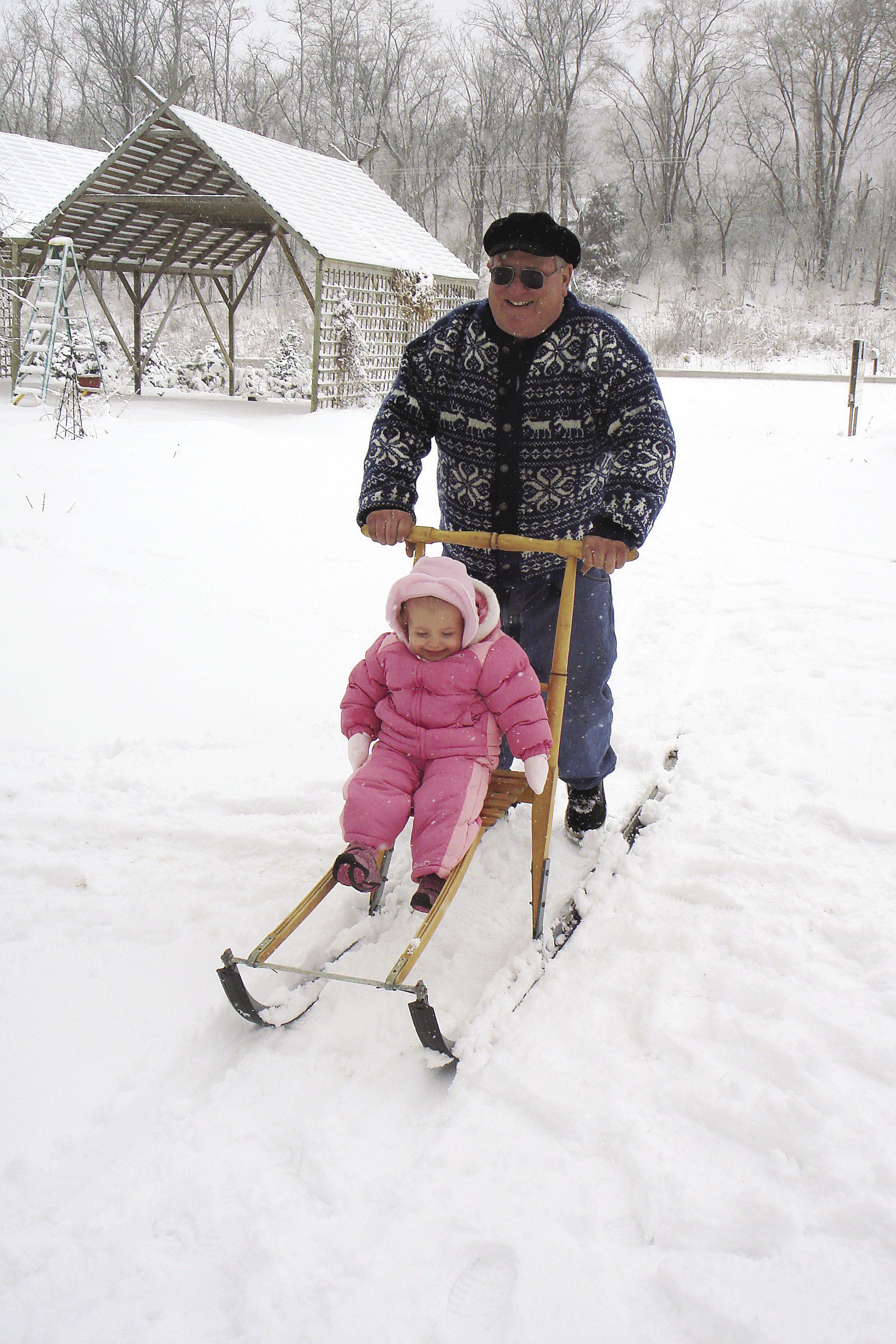 Kicksleds are becoming a popular means of travel in Minnesota and Ontario. | SUBMITTED

Gunflint Trail—As he prepared to enter his first winter in the Northern Wilds, Gunflint Lodge owner John Fredrikson wondered about a new means to travel across the snow and ice that was sure to come.

Already equipped with skis, snowshoes and other means of traversing the landscape for both himself and the guests who visit Gunflint Lodge each winter, Fredrikson wanted something unique for the business he and his wife, Mindy, purchased in the summer of 2016.

And satisfying this urge for uniqueness came in the form of something known as a kicksled.

“We had heard about kicksleds and realized that now we’re in the perfect setting for them,” Fredrikson said. “So we checked it out and it turns out there was a distributer right here in Minnesota.”

And while indeed there is a company that sells kicksleds in Minnesota, it’s probably important to answer one instrumental question: What exactly is a kicksled?

The easiest way to visualize a kicksled is to picture a chair stationed on a pair of skis. One person can sit in the chair and simply enjoy the ride, while another stands on the ski-type blades supporting the chair and propels the sled forward as though pushing a scooter.

“Using a kicksled is very similar to cross country skiing–you get the same great exercise,” said Ben Lind, who owns Scandia Kicksled in Minnesota. “The difference is that you don’t need special boots and you are holding onto a handlebar. Because a kicksled has a seat, one person can ride and another can ski.”

Another highlight of the kicksled is safety, according to Lind.

“The chances of falling are small,” he said. “The seat is also handy for holding your gear if you go ice fishing, hauling wood or other supplies, and just to sit and rest and enjoy a cup of coffee when out on the trail.”

Linda and Ben Lind have been importing and selling kicksleds in Minnesota since 1985. Ben is of Norwegian descent and spent a year studying at the University of Oslo in Norway in the late 1960s. Most of Ben’s family members in Norway had a kicksled, so Ben learned to cross country ski and kicksled while he lived there.

Linda said a key feature of kicksleds is that they can be used by all ages.

“There are a variety of sizes and optional child seats for youngsters,” she said. “Our grandchildren have used them from the age of two and up. And senior citizens can use them to walk behind when on slippery conditions.”

At the beginning of 2016, Ben and Linda’s daughter and son-in-law, Kristie and Brent Fingerson, took over Scandia Kicksled. They continue to import and sell the kicksleds from their base of operations in Houston, Minnesota, and much of the clientele remains the same.

“We have two major audiences,” Linda said. “The first are young families who want to get out as a family to exercise. And we have grandparents who want to pass on a bit of their Scandinavian heritage to their children and grandchildren.”

And regardless of who buys a kicksled or for what purpose, one truth is universal with kicksleds.

“A kicksled makes a wonderful family gift because a whole family can use it and be outdoors together,” Linda said.

And for John Fredrikson and his visitors at Gunflint Lodge, that’s exactly what they’re hoping for.

“We’re excited to have these two kicksleds,” Fredrikson said. “And if they work out as we hope they will, we’ll be buying more soon.” 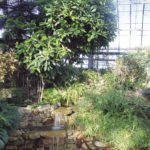 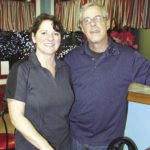