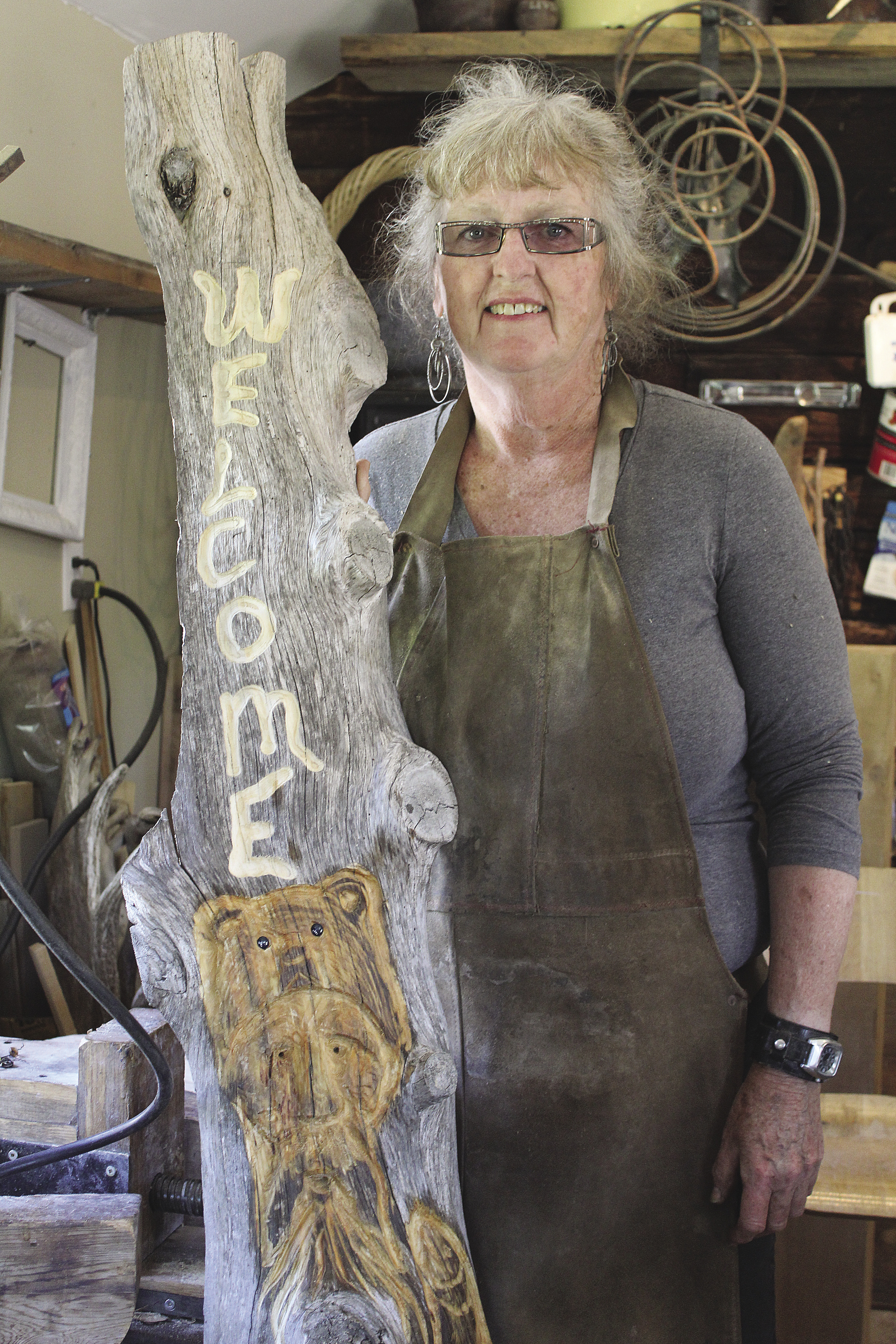 Plater with a carving she showed at the Art Escapes show.

Judy Plater is a gifted artist who has received worldwide recognition for her carvings. She and her husband live just outside of Nipigon and their secluded property is decorated with her unique creations. In the front of the house, near a waterfall Plater designed and constructed, is the carving of a quizzical rabbit overlooking a garden.

Nestled between the house and the studio is an arbor Plater made out of driftwood and local trees. In keeping with her dislike of straight lines, the lattice roof has many slopes. Its opening is graced by two angels, one crafted from wood and the other made from metal. Just beyond the enchanting entranceway, a carved eagle with a fish in its beak stands over a stone pathway. Further down, just before a trellis also created by Plater, is a bench with an adult bear holding a fish at one end and a playful cub on the other side.

The studio is a short walk away. On the front verandah in a twisted piece of driftwood is the face of a mythical man. By the doorway, stands the carving of a four-foot-high demure woman. Like the angel at the arbour, it does not have distinct facial features. Plater explained she intentionally leaves out the eyes, nose and mouth so people may see what they want to see. Many have used these carvings at gravesites, to remember their loved ones.

In the studio on the main table was a water fountain Plater was in the process of completing. She was also working on a wood carving for an upcoming art show.

Plater is self-taught and all of her work is done freehand. Her creative endeavors are guided by the materials she uses.

“There’s always a picture in a piece of wood,” she said.

Plater is a homesteader at heart, and in keeping with her belief that things are better enjoyed when made with one’s own hands, she never buys the materials she carves. She either finds them on her own or they have been given to her.

“There are amazing things people throw out, things that can be made into something,” she said.

When it comes to selling her work, Plater made it clear she is not interested in doing commissioned pieces. Early on in her career, she allowed others to dictate her creative process and nearly burned out. Now she does it for herself. If people see something that they like and it is for sale, they can buy it.

Anyone interested in purchasing her work can contact her at judy.plater@sympatico.ca or (807) 887-2770. Or they can drop by her studio, Highway 585, number 024 Nipigon. It won’t be hard to find, there is a predominately red Haida-like totem pole overlooking the driveway. 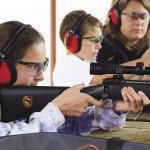 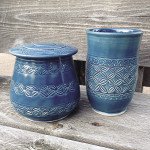 Art and its Many Forms